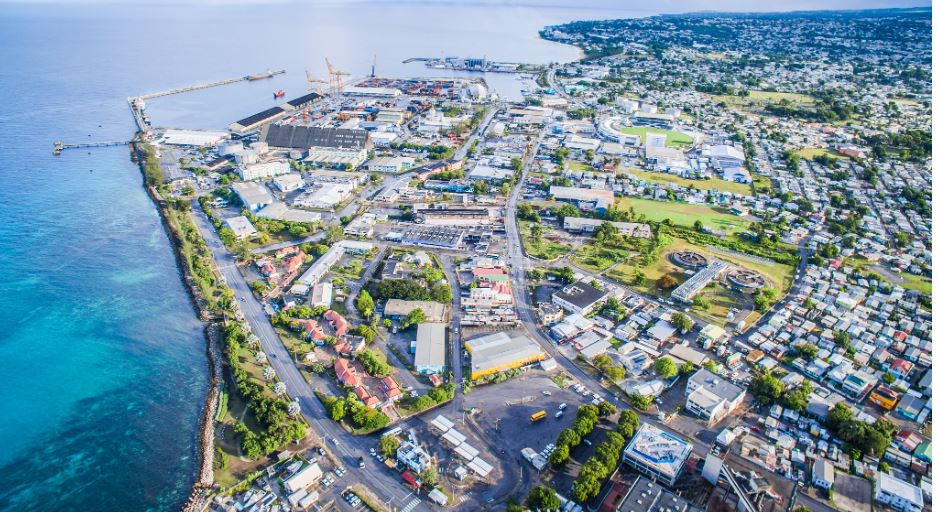 Citizenship by Investment programs have been crucial for small Caribbean states, where inflows to the private sector have had a sizable impact on economic activity, particularly in fast-tracking the growth of important industries such as agriculture, healthcare, education, and infrastructure.

In St Kitts and Nevis and Dominica for example, the inflows have improved fiscal outcomes, facilitated debt repayment, and spurred economic growth. The countries are fairly of interest to Indian investors who may be looking at an alternate place to call home.

Read: Why Caribbean is becoming a citizenship choice for Indians (July 5, 2022)

Research by the International Monetary Fund (IMF) has brought to light the significant macroeconomic impact of CBI programs. In the Caribbean region, where five small states offer economic citizenship, the industry jumped from zero percent of regional GDP in 2007 to a substantial 5.1 per cent in 2015.

St Kitts and Nevis CBI Unit Head Les Khan has stated previously that the revenue from the country’s CBI Program was a “main driver” during lockdown when tourism was at an all-time low. In Dominica, the IMF said that “strong growth” in the construction sector was “financed with record-high CBI revenue.

This shows that this influx of money can make a major difference in the government’s performance for smaller countries that face major natural catastrophes like annual hurricanes.

Dominica’s CBI Program has helped fund a number of development projects on the island, creating jobs. One of the critical areas attracting local and foreign workers is Dominica’s construction sector.

With a host of internationally branded hotels set to debut on the island, alongside the ongoing construction of over 5,000 hurricane-resistant homes, Dominica was compelled to diversify its workforce and even source specialist labour from neighboring islands.

This goes alongside hoteliers training the local workforce to learn new skills, especially those needed for the smooth operation of the new resorts.

To support this economic boom in the long term, Dominica prioritizes its local workforce and invests in diversifying and professionalizing certain career fields. This requires close collaboration with the CBI real estate developers.

Read: Caribbean: A new hot spot for Indians looking for alternate citizenship (May 9, 2022)

In St Kitts and Nevis, the Nevis Island Administration (NIA) recently signed a ground-breaking multi-film production deal with MSR Media to shoot multiple films over a period of three years.

The deal was negotiated with the Nevisian Minister of Foreign Affairs, Mark Brantley and the transformative arrangement formally launched the film industry in St Kitts and Nevis. Eighty full-time jobs have been created so far and 40 crew members hired locally.

CBI is also allowing the Caribbean region to be an investment hotspot. Citizenship by investment in Dominica is available through two options – the Economic Diversification Fund or the Approved Real Estate Option.

The Economic Diversification Fund (EDF) is a Dominican Government program supporting socio-economic initiatives with the aim of driving national development and is one component of a national capital mobilization portfolio.

Applicants can acquire economic citizenship to Dominica by making a financial contribution to its EDF. All money generated for the EDF fund goes towards improving projects in the public and private sectors which need financial support.

These include building schools, renovating hospitals, and the creating of a national sports stadium, as well as a variety of other undertakings across numerous industries such as tourism, information technology and agriculture.

Dominica has attracted serious globally renowned brands such as the Anichi Resort and Spa branded by the Autograph Collection – a premium brand of Marriott International. Other options include Jungle Bay Villas, Secret Bay, Hilton, Kempinski and boutique eco resorts like the Sanctuary Rainforest Eco Resort and Spa.

To become a citizen of St Kitts and Nevis, investors can contribute to the Sustainable Growth Fund, which is the most direct investment path to the country’s citizenship.

Read: Why St Kitts and Nevis, Grenada and Dominica are so Popular for Second Citizenship, according to iGlobal.net (June 30, 2022)

The revenue from the fund is also used to support sustainable growth initiatives in the country. The CBI schemes focus on the overall quality and integrity of its applicants, only accepting individuals of outstanding character and repute.

To ensure credible persons of excellent standing are granted citizenship, comprehensive due diligence checks are performed on all applicants over 16 years of age.