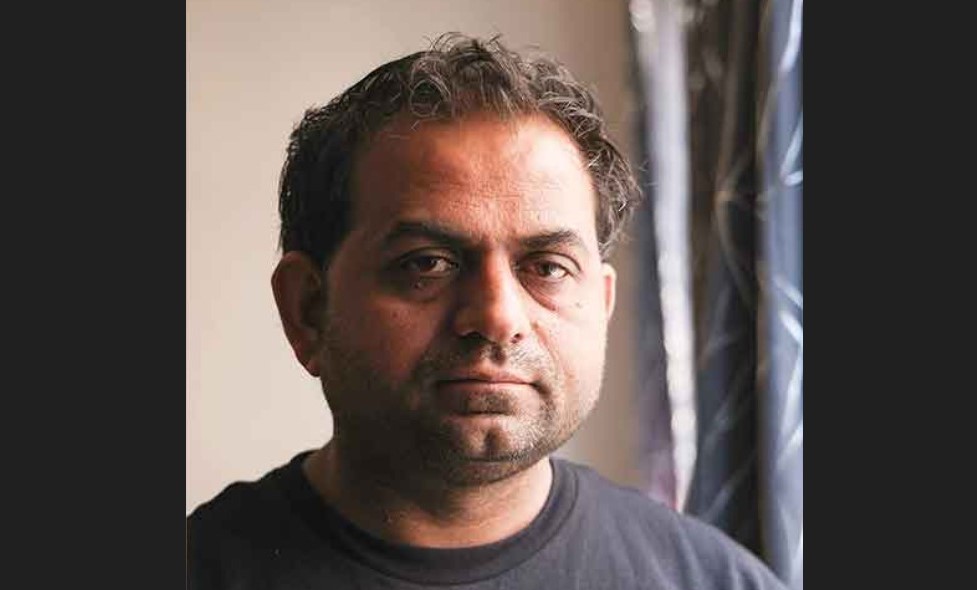 As crimes against minorities continue to be on the rise in the country, the latest report emerging from New York is yet another incident of unprovoked violence against Indian Americans.

Bharatbhai Patel, a delivery guy with UberEats who lives in Queens was having yet another night of work when a man came and mindlessly stabbed him several times.

Patel, 36, the married father of a 6-year-old son, said the attacker did not ask him for anything like money or any of his possessions but continued to stab him.

The incident happened on the Lower East Side, New York around 3 am. Even though there were a few people around, nobody came forward to intervene or offer any help to Patel, according to media reports.

Patel clung to his bike as he was stabbed after which the attacker fled the scene, and he was left to call 911 himself. He was treated at Bellevue Hospital for non-life-threatening injuries.

“Nobody helped,” Patel told The New York Post. “He killed me here, here, here and here,” Patel said, referring to the career-criminal suspect and pointing to his wounds.

“He asked nothing. Not, ‘I need money.’ Nothing. “Maybe they need money or something for my bike,” he said. “But the guy asked me nothing.”

Patel told the Post he was “surprised” by the attack and recalled feeling pain. “Now it’s better,” he said.

Police later arrested Sean Cooper,47, who has more than 100 arrests on his rap sheet and charged him with assault in the brutal attack.

Law enforcement sources said Cooper, whose nickname is “Big Coop,” is so well known to police that he’s earned the moniker of “super perp.” He was ordered to be held on $10,000 bail at his Tuesday night arraignment.