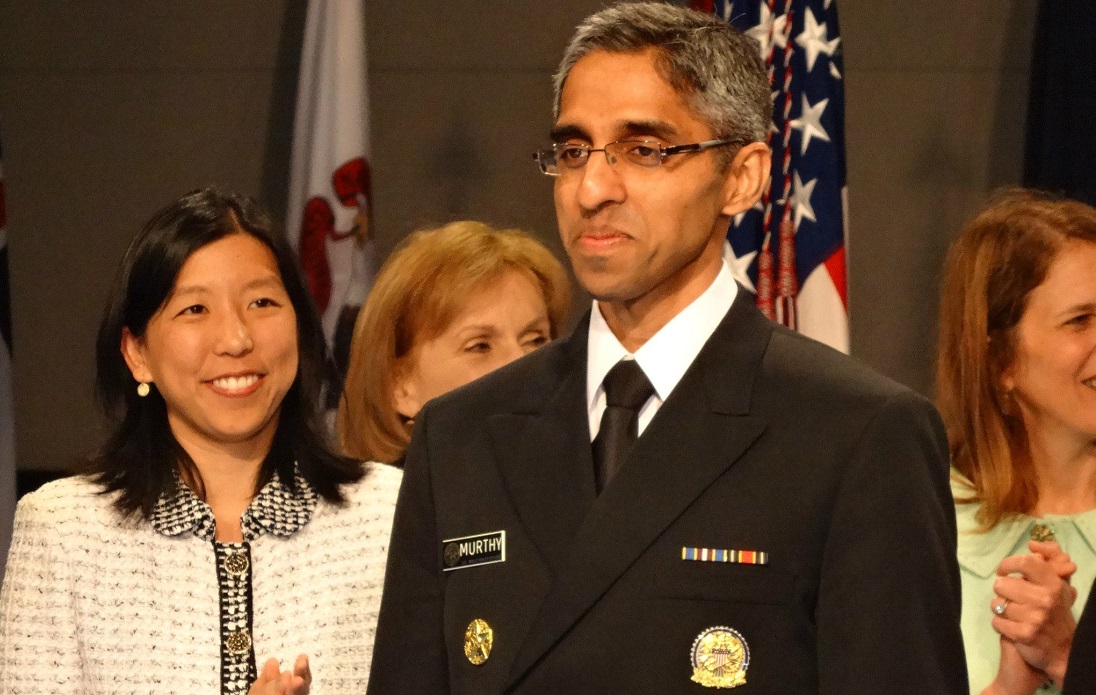 Indian American doctor to continue his duties as Surgeon General

President Joe Biden intends to nominate Indian American physician Vivek Murthy to serve as Representative of the United States on the Executive Board of the World Health Organization alongside his continued duties as Surgeon General.

Biden’s intent to nominate Murthy for the new position was announced by the White House Tuesday.

As the Nation’s Doctor, the Surgeon General’s mission is to help lay the foundation for a healthier country, relying on the best scientific information available to provide clear, consistent, and equitable guidance and resources for the public, the White House noted.

As Surgeon General, Dr. Murthy is focused on drawing attention to and working across government to address a number of critical public health issues, including the growing proliferation of health misinformation, the ongoing youth mental health crisis, well-being and burnout in the health worker community, and social isolation and loneliness, it said.

As the Vice Admiral of the US Public Health Service Commissioned Corps, Dr. Murthy also commands a uniformed service of over 6,000 dedicated public health officers, serving the most underserved and vulnerable populations.

Born in Huddersfield, Yorkshire to immigrants from Karnataka, India, Dr. Murthy is the grandson of the late H C Narayana Murthy, the former director of Mysore Sugar Company, and son of Florida-based H N Lakshminarasimha Murthy and Maithreya Murthy.

Read: Dr Vivek Murthy appointed as US representative on WHO executive board (October 5, 2022)

In 1978, the family crossed the Atlantic to Newfoundland, where his father worked as a district medical officer. When he was three years old, the family relocated to Miami, and his parents established their medical practice.

Dr. Murthy is a graduate of Harvard, the Yale School of Medicine, and the Yale School of Management. A renowned physician, research scientist, entrepreneur, and author, he lives in Washington, DC with his wife, Dr. Alice Chen, and their two children.