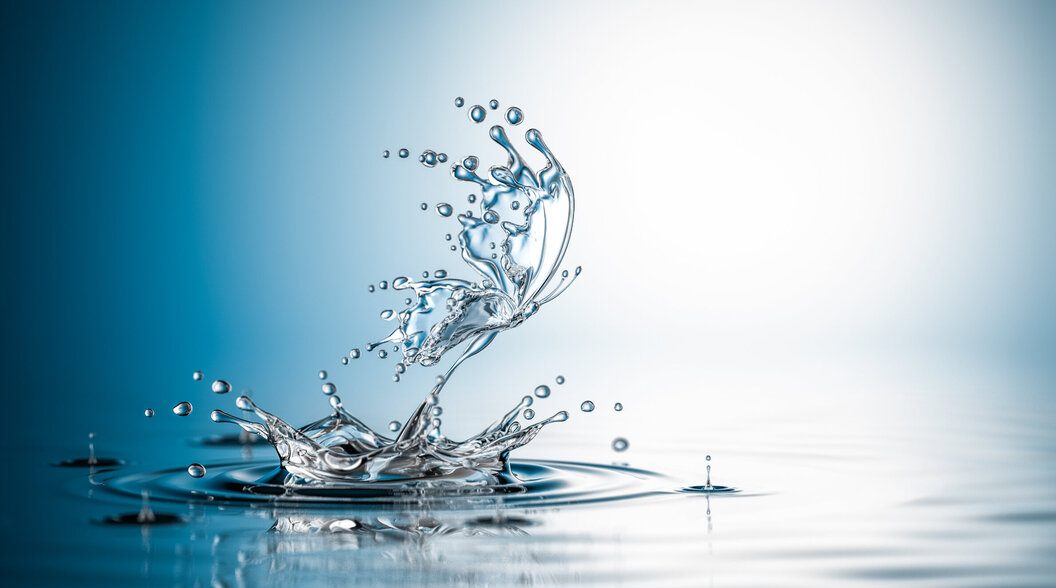 The origin of life remains an unexplained pursuit for mankind and a team of researchers from Purdue University claim to have discovered its source to water droplets and explain the chemistry behind it.

It’s not new as earlier research findings too held the view that life on Earth started in oceans, but the new research pinned it down to the level of chemistry in water droplets.

Scientists have for long believed that amino acids came to Earth billions of years ago via meteorite showers, bonded together to form peptides, which led to building blocks of protein that gave the origin of life.

Also known as “abiogenesis,” a Greek term for the origin of life, it is believed that life has arisen from non-living organic compounds in an evolutionary complex process involving the prebiotic synthesis of organic molecules, molecular self-replication, self-assembly, autocatalysis, and the emergence of cell membranes.

The first Miller–Urey experiment in 1952 showed that most amino acids can be synthesized from inorganic compounds to replicate those of the early Earth, while external sources of energy such as including lightning, radiation, atmospheric entries of micro-meteorites and implosion of bubbles in sea and ocean waves — could have triggered these reactions.

Many studies have proposed different stages of the process as Earth remains the only place that harbors life and fossil evidence points to abiogenesis.

Though the Earth was formed 4.54 billion years ago (Gya), the earliest undisputed evidence of life on Earth dates back to 3.5 Gya and the fossil micro-organisms appeared to have lived within hydrothermal vent around 3.77 to 4.28 Gya from Quebec, soon after ocean formation 4.4 Gya during the Hadean period.

However, the missing middle that remained unexplained was how this process combined both aqueous and non-aqueous environments. The latest findings by the Purdue team give insights into the direction of solving the mystery eventually.

Graham Cooks, chemistry professor at Purdue and lead author of the paper says, “This is the first demonstration that primordial molecules, simple amino acids, spontaneously form peptides, the building blocks of life, in droplets of pure water.”

The team explains that life thrived where the sea meets the land, or where fresh water crosses fertile landscapes and claims that these building blocks of life can form spontaneously in water without the need of other catalysts.

Read: Key elements unlocking the origins of life have been discovered in water (October 4, 2022)

“The rates of reactions in droplets are anywhere from a hundred to a million times faster than the same chemicals reacting in bulk solution,” Cooks said.

Cooks and his team hope their finding could help to further probe if we’re alone in the universe, or whether we can recreate life elsewhere on other planets.

However, pending the discovery’s veracity in recreation of life elsewhere, some scientists emphasize that its application to other areas such as drug discovery might be useful in the near future.