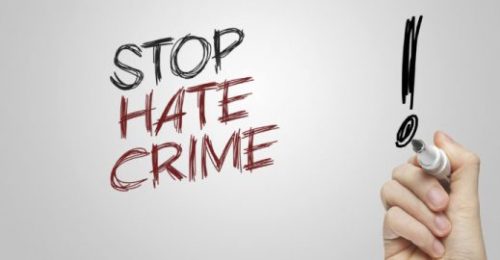 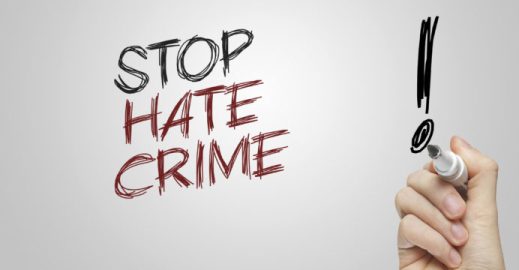 A group of five Indian American women were verbally harassed with racist comments at Montgomery Mall in Bethesda, Maryland, just outside of Washington, DC, recently.

A woman yelled at them “Fucking Indian bitches,” among other expletives. They reported the incident to the Mall security and county authorities.

Based on their experience, the group has shared a “Dos and Don’ts list if someone is subjected to such harassments.

They did the right thing by reporting the incident to security since they can monitor the footage and issue a trespass alert if the wrongdoer is still at the venue.

After more groundwork, it was found that if no bodily harm has been sustained or no physical violence or weapons have been used, no legal case can be brought. Racism and verbal attacks may be offensive, but they are not considered criminal.

While this is something we hear about often, it is definitely jarring to hear about this occurring to members of the Indian American community.

This post hopes to shed light on the happenings in Montgomery County and the necessity to be aware of what needs to be done in dealing with such incidents. When this happens: