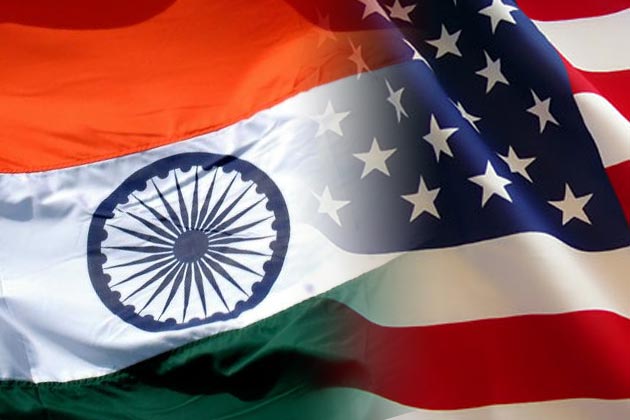 With Indian Americans making about 4.5 million people in the United States, an Indian Diaspora group has launched a campaign to encourage more participation in mid term election to augment their influence on policy matters.

The Foundation for India and Indian Diaspora Studies (FIIDS), a US-based non-profit institution for policy research and awareness, launched the #IndoAmericanVotesMatter campaign on Oct 12 to increase participation of American voters in the Nov 8 elections.

“This campaign targeted outreach to leaders of 1000+ Indo-American organizations to propagate this message to their two million members,” said FIIDS Director Khanderao Kand. “We are also launching media advertisements and social media campaigns.”

“As an immigrant minority, it is not only a civic duty, but it is also imperative for Indo-Americans to vote in the elections to get their voice heard,” said Professor Ved Nanda, a distinguished law professor at Denver University and a FIIDS advisor.

“Both Democrats and Republicans should recognize the importance of Indo-Americans as they are concentrated in critical races spanning states such as Florida, Georgia, Arizona, Virginia, New Jersey, Texas, and California,” FIIDS said.

FIIDS’ survey team will be surveying Indo-American voters on policies and issues important for their votes, FIIDS National Executive Committee member Nar Koppula said. The results of this survey will be shared with media, democratic and Republican Party as well as candidates.

The questions related to the US international issues include Indo-Pacific, China, military aid to Pakistan, Ukraine war, and stand on internal issues/matters of sovereign India.

This survey will also have questions on the performance and socio-political environment under the leadership of President Joe Biden and the current campaign.

“It is important for Indo-Americans to participate in the electoral voting process to ascertain our rights, especially many issues of religiophobia and discrimination against Indo-Americans and a negative campaign against India,” said Dr. Sampath Shivangi, the chairman of the American Association of Physicians of Indian Origin (AAPIO) and a patron of FIIDS.