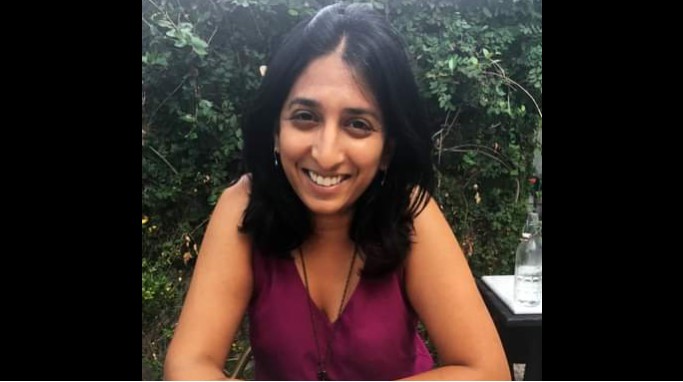 Parul Agrawal, a longtime Indian American drama executive at Warner Brothers Television, has been promoted to senior vice president and head of drama development, according to media reports.

Agrawal is a homegrown WBTV talent. She had done a couple of assistant stints in development and production when she joined the studio in 2010.

Starting from the bottom of the corporate ladder, she rose through the ranks to director and eventually VP drama development in 2019, according to Deadline.

A Tisch School of the Arts, New York University, alumna, she worked on several well regarded series including HBO’s Lovecraft Country, the Gossip Girl reboot, Pretty Little Liars: Original Sin, and the upcoming The Girls on the Bus — all for HBO Max.

Agrawal started her TV career as the script coordinator on AMC’s Mad Men.

Agrawal’s promotion comes shortly after Warner Bros. Discovery announced that it would be laying off 82 employees from the Warner Bros. TV Group, while also opting not to fill 43 open positions, accounting for at least 26 per cent of the group’s workforce.