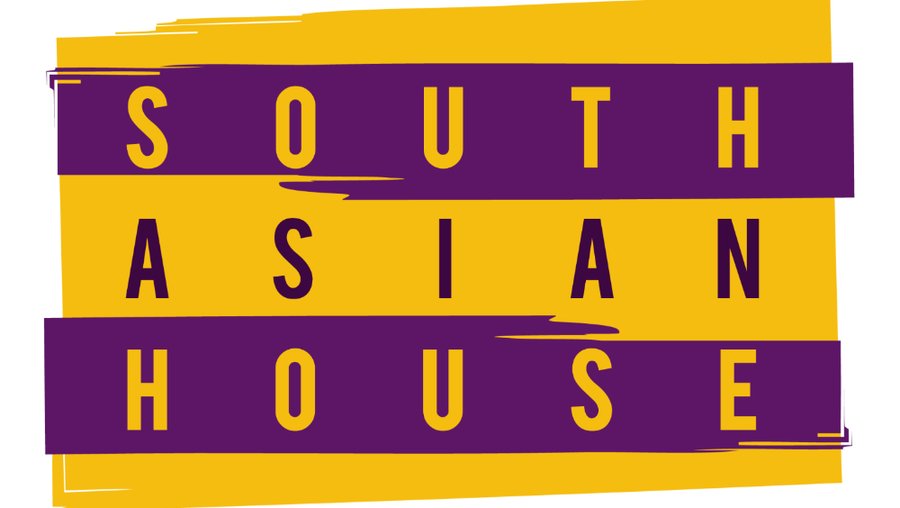 For the first time in its 37-year history, the South by Southwest Festival (SXSW) in Austin will host South Asian House, an initiative to celebrate South Asians and accomplished members of the diaspora.

Scheduled for the first weekend of SXSW on March 11 and 12, 2023, the initiative will feature programming around film and television, dance and music, technology, business, fashion, comedy and climate change from a South Asian world view, Variety reported.

One of the highlights will be a red carpet and awards ceremony on Oscar Sunday (March 12, 2023) to recognize South Asian talent and filmmakers who have been featured at past SXSW festivals, as well as those nominated for the 2022 Oscars.

“We are thrilled to be commissioned to curate the first-ever South Asian House in the 37-year-history of this iconic film, tech, and music festival that is now in the global spotlight,” said Mirza Pandya, Samtani, Hingorani, and Banskota.

“Our subcontinent is rich in history, art, culture, and science, and we want the thousands of expected attendees at SXSW to experience our contributions to the world first-hand. Never has South Asia been represented on such a massive scale at an A-list festival.”

“South Asians are one of the most accomplished minority groups living and working in the US As a proud South Asian, I have been working towards this kind of programming for years,” SXSW director of global sales, Neil Minocha, said.

“I look forward to paying tribute to the vast contributions the diaspora has made in almost every major industry through the establishment of the South Asian House.”

“During the weekend-long experience, hosted at The Pub on 4th Street, co-influencers, celebrities, icons, and enthusiasts of South Asian academia, film, music, culture, design, fashion, business, tech and climate change will exchange ideas and synergies in this inclusive and thought-provoking environment that has put Austin on the international map,” Niles Patel, owner of The Pub added.