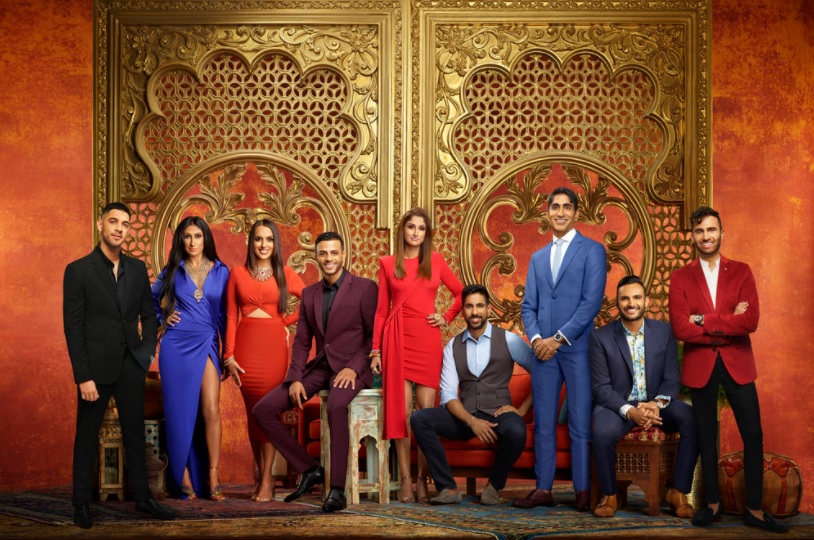 One such show is ‘Family Karma’ on Bravo TV which takes an intimate look at seven Indian-American friends navigating life, love and careers while balancing the cultural traditions and expectations of their traditional parents and grandparents.

Now in its season 3, the show is all set to premiere on Nov 6. ‘Family Karma’ is the first docuseries to feature an all-Indian cast. In previous seasons too, it has to its credit many firsts that showcased the cultural and familial nuances of immigrant Indian families grappling with the lives the parents lived and the new lives their children are making in America.

Coming up this season are some more breakthroughs like Amrit will be seen tying the knot with his long-time boyfriend Nicholas in what can possibly have been TV’s first elaborate Indian gay wedding.

While taking a leap, the series also addresses that the way there might not have been always so easy. The couple is shown confronting difficulties of planning an interracial same-sex marriage.

The series also shows another cultural leap as Rish, one of the other main characters, is shown living on his own. While this may be as normal as it gets in typical American households, the show does underline that Rish’s living on his own is quite unlike most twentysomethings in his community.