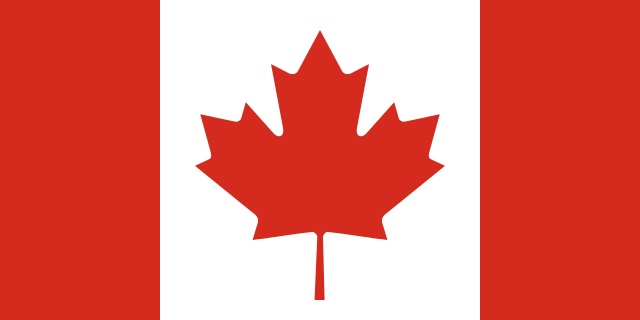 Earlier this summer, the US mission in India gave away more than 84,000 student visas to Indians. The high number after the pandemic is a clear indication that despite restrictive US immigration policies and long waits for permanent residency, Indian students remain frontrunners in F-1 visa demand.

Perhaps seeing this surge and with a mission to attract Indian students to Canada, the Immigration Refugees and Citizenship Canada (IRCC) has recently announced several benefits that can make a Canadian university a more attractive option for foreign students.

Read: Why Canada is a lucrative startup destination for Indians (December 9, 2021)

The American Bazaar looks at the top three benefits introduced by IRCC that can make Canada another top North American study destination.

Increase in study permits
The number of Indian students this academic year has gone up not just in the US but in the UK too. Keeping up with this growing demand now Canada too plans to increase its study permits to more than 750,000, joining the countries offering one of the highest number of such permits.

The increased number is definitely seen as a plus point especially among students from India, where the demand each year continues to grow.

Ankita Durba, a parent to a high schooler says, “We heard many stories of students waiting endlessly for visa slots from India. If there are other equally good universities in a neighboring country like Canada with an equally good infrastructure, of course our students will lean towards more foreign student friendly study destinations.”

Increase in work hours
For a cash strapped foreign student enrolled in a university abroad, the prospect of doing a side job not only makes life easier but also adds to vital on-job learning of practical skills.

Canada has now allowed international students to work off-campus for over 20 hours in a week. Even though it is currently a temporary measure, this move is a major boost for foreign students as well as local Canadian students.

Read: Higher Studies in Canada for Indian Students (May 9, 2021)

Plans to expand Student Direct Stream
The Canadian authorities are also planning to explore the expansion of Student Direct Stream or SDS. This would mean that there will be a pathway to allow a fast-track study permit for candidates coming from foreign countries to Canada.

The SDS claims that depending on where you live, students can get their study permits faster. While some applications may take longer, most SDS applications are processed within 20 days.

The expedited study permit scheme is a major game changer for many students as it makes the admission process swifter.