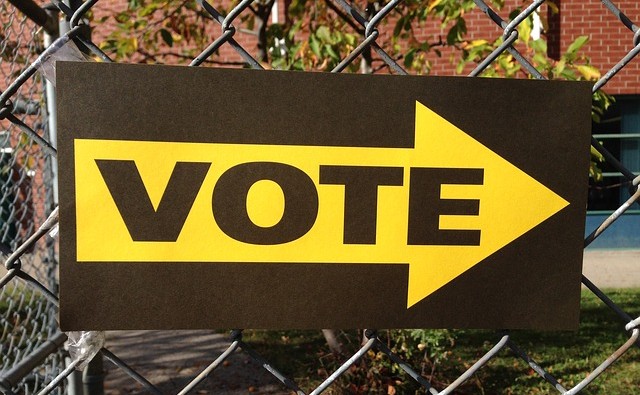 Health care, jobs and the economy, crime, education, gun control and the environment are the top issues for Asian Americans for deciding their votes in the November 8 midterm elections, according to a recent survey.

Voting rights and addressing racism were also important issues for them, according to the bi-annual survey by Asian and Pacific Islander American Vote (APIAVote), AAPI Data, and Asian Americans Advancing Justice on the top of mind issues ahead of the elections.

Three in four (73%) of Asian Americans worry about experiencing hate crimes, harassment and discrimination at least “sometimes” and 24% said they worry about it “very often.”

Asian American respondents ranked health care (88%), jobs and the economy (86%), crime (85%), education (82%), gun control (73%) and the environment (75%) as “extremely important” or “very important” issues for deciding their votes in November, according to the survey.

But on addressing economic issues, crime, and foreign-policy, respondents were more split in their assessment of the two parties’ handling of the issues.
More than three fourths (77%) of those surveyed agree the United States should have stricter gun laws, with 61% agreeing “strongly.”

A strong majority (59%) also said they “agree somewhat” or “agree strongly” that undocumented immigrants should have an opportunity to eventually become citizens in the United States.

By a 2-to-1 margin, Asian American registered voters oppose bans on books and bans on lessons about racism in American history by state/local governments or school boards.

Television was the most common news source for Asian American respondents (65%) and Facebook (32%) was nearly as common a news source as traditional print newspapers (36%).

For some groups, especially Vietnamese Americans (51%), YouTube was regularly consulted as a news source.

Asian Americans voted in record numbers in 2016, 2018 and again in 2020. This trend continued in 2021, and the survey foresees large turnout numbers moving forward.

More than two-thirds of registered Asian Americans surveyed say they plan to vote, but only about half have been contacted by either of the major parties.

About half (51%) of Asian American registered voters surveyed say they prefer to cast their ballots by mail or drop-off box, rather than in-person at a polling places.

Asian American registered voters as a whole were more likely to say they would vote for Democratic candidates compared to Republican candidates in House and Senate elections.

Among national origin groups, Indian Americans were the most likely to say they would vote for Democratic candidates. Vietnamese Americans were split (Senate) or leaned toward the Republican candidates (House).

The remainder “do not think of themselves in terms of political parties,” identify with another party, or said they don’t know), according to the survey.