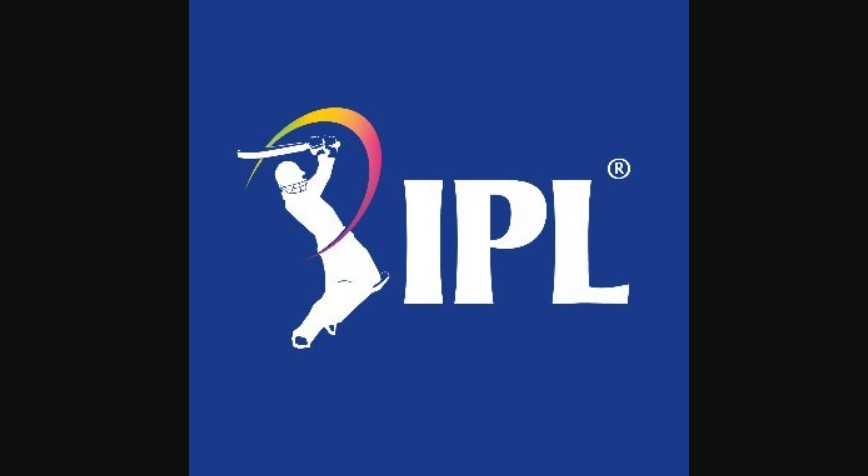 With India’s top cricket competition, the Indian Premier League, minting money, billion-dollar funds and NFL ownership groups in America are among those angling for a foothold in, according to a media report.

The returns are the draw, said the New York Times noting IPL, a closed league with only 10 teams — now generates annual broadcast revenues on par with the NFL ($10 billion a year), England’s Premier League (about $6.9 billion) and the NBA ($2.7 billion).

On a per-match basis, the IPL, whose season lasts only two months, now ranks behind only the NFL with most experts agreeing that every IPL franchise is now worth at least $1 billion or more, it said.

As recently as the 1990s, the sport’s governing body had to pay the state-owned broadcaster to show the national team’s matches, the Times noted. The start of the IPL in 2008 changed all that. it said citing investor Alec Scheiner, who previously worked as a vice president of the NFL’s Dallas Cowboys, and later ran the Cleveland Browns.

“When we first started looking at cricket, we were by no means experts,” he was quoted as saying. “But the more we studied it, the more we realized it felt like the NFL did 20 years ago.”

That was why, in June 2021, private investment firm RedBird Capital Partners bought a 15 percent stake in Rajasthan Royals, a team that competes in the IPL, for $37.5 million.

The money that has poured into the league over the past 15 months suggests that RedBird got a bargain, the Times said noting four months after that deal closed, an IPL expansion team sold for $940 million. Eight months after that, the league negotiated new television and digital broadcasting rights agreements worth $6.2 billion.

Disney and Sony were among the bidders in the broadcast rights tender last year. CVC Capital Partners, the private equity firm that used to own the Formula 1 auto racing series, just added an IPL team to a portfolio that already owns interests in rugby and soccer.

Among those it beat out? The American owners of the NFL’s Tampa Bay Buccaneers and the English soccer giant Manchester United.

Matthew Wheeler of A&W Capital, which advises on investment in sports in India, told the Times his firm began recommending that its clients consider buying IPL franchises in 2017.

CVC Capital Partners had a presence in India but had not been involved in cricket. Then, in August 2021, BCCI, the game’s governing body announced it would expand the IPL to 10 teams from eight.

An Indian conglomerate, RPSG Group, bought a franchise based in Lucknow for $940 million, while CVC purchased the Ahmedabad team for $750 million.

The bids dwarfed both the BCCI’s minimum price, which it had set at $270 million, and RedBird’s $250 million valuation of Rajasthan Royals, made only four months earlier. It also meant that the value of a single franchise in 2022 now exceeded the total price paid for all eight original teams in the first auction in 2008.

Adam Sommerfeld, a sports investment specialist at Certus Capital, told the Times he now believes buying into the IPL is “a no-brainer” for private equity firms and institutional investors.

Calculations by one Indian analyst, K Shriniwas Rao, suggested teams spent just 35 percent of their central revenue on wages in 2021. Every IPL team is believed to have been profitable in 2021, even when the pandemic necessitated those games were played in empty stadiums.

The difficulty for would-be investors is now a lack of opportunity. Even after its expansion, the IPL still has only 10 franchises, the newspaper noting Sommerfeld’s claims of having a list of “six or seven” existing owners of US professional teams who have inquired about the IPL.