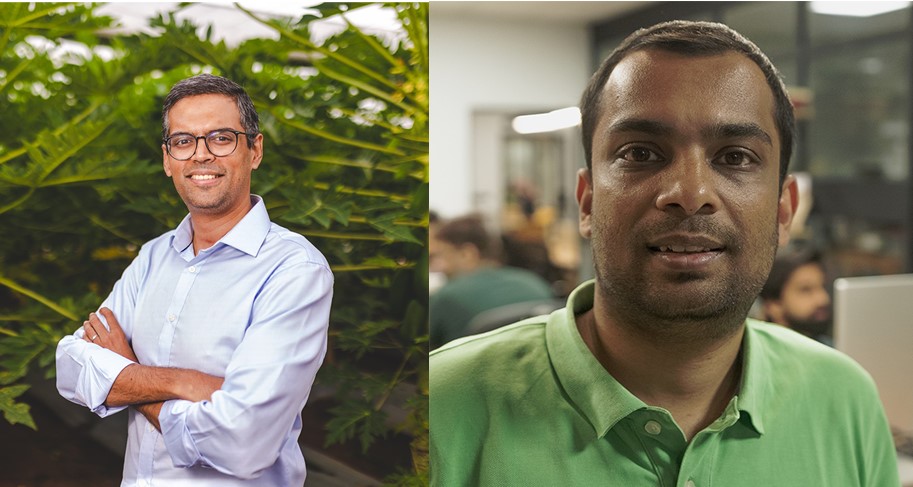 Inspired by Kennedy’s ‘Moonshot,’ the prize is centered around five ‘Earthshots’ for biggest environmental challenges

Two Indian startups are among the 15 finalists in the running to receive a £1 million Earthshot Prize offering 15 groundbreaking solutions to the biggest environmental challenges faced by planet Earth.

The Prize takes inspiration from President John F. Kennedy’s ‘Moonshot,’ which united millions of people around an organising goal to put man on the moon and catalyzed the development of new technology in the 1960s.

“The innovators, leaders, and visionaries that make up our 2022 Earthshot Finalists prove there are many reasons to be optimistic about the future of our planet,” said Prince William as the finalists were announced Nov 3 in Boston, Kennedy’s home town.

The Earthshot Prize is centered around five ‘Earthshots’ – “simple, ambitious, and aspirational goals defining the world we wish to build for future generations,” according to a media release. These are: to Protect and Restore Nature; to Clean Our Air; to Revive Our Oceans; to Build A Waste-Free World; and to Fix Our Climate.

Kheyti, an Indian startup, has made it to the finals with a pioneering solution for local smallholder farmers to reduce costs, increase yields and protect livelihoods in a country on the frontlines of climate change.

“We are honored to be recognized by The Earthshot Prize this year. The world depends on its small-hold farmers and yet their lives are amongst the hardest on earth,” says co-founder & CEO, Kaushik Kappagantulu. “Our Greenhouse-in-a-Box is empowering farmers in India today. The steps we have already taken at Kheyti are now building to change farmers’ lives at scale.”

Phool, the Indian company that created Fleather, has been chosen for its innovative and regenerative approach to creating leather out of floral waste.

“We began life with a simple idea: to clean up India’s holiest river (Ganges). In the process, we’ve discovered a material growing on our factory floor that could one day replace animal leather for good,” says Founder & CEO, Ankit Agarwal. “Sometimes ground-breaking ideas come from unlikely situations, and we want to thank The Earthshot Prize for recognizing ours.”

Eight in ten of the world’s farmers are smallholders. beset by climate-affected harvests, Kheyti’s greenhouse-in-a-box is helping them reduce climate risk and increase yields, according to the release.

Kheyti also trains and supports farmers to ensure their greenhouse is as effective as possible. The results are dramatic. Plants in the greenhouse require 98% less water than those outdoors and yields are seven-times higher.

Ninety percent cheaper than a standard greenhouse, they are more than doubling farmers’ incomes, helping them invest more in their farms and their children’s education. Using less water and fewer pesticides, they are protecting the planet too.

The Ganges is a lifeline to 420 million people but is the second most polluted river in the world. That is little surprise considering 96% of the flowers cast into the river contain highly toxic pesticides.

During the festival of Makara Sankranti in 2015, Ankit Agarwal and a friend watched pilgrims drink the dirty waters of the Ganges, India’s holy river.

At the same time, they saw local temples dumping used flowers into the water, their pesticide coating poisoning the river. In that moment, Ankit had an idea that would soon become his business: Phool.

At first, Phool collected this floral waste and turned it into incense sticks. As they did, however, something extraordinary happened. A thick mat-like substance began to grow over the unused fibres lying on their factory floor. This mat, they realised, could be turned into a sustainable alternative to environmentally damaging animal and plastic leather. They called the new material Fleather.

Since then, Phool has collected 13000 tonnes of floral waste, and they now create 90 square fts of Fleather each day. In the process, they have created valuable employment opportunities for a marginalized community.

Phool today employs over 163 female ‘flowercyclers’ from the Dalit caste who collect waste flowers. In time, they hope to employ 5,000. With agreements to supply to fashion giants, that ambition is justified.

Seven years ago, Ankit Agarwal saw worshippers poisoning their holy river. Today, Fleather has turned the tide, cleaning the river and helping those who worship it too, the release said.

The Earthshot Prize awards ceremony will take place on Dec 2 at the MGM Music Hall in Boston. It will air around the world on BBC in the UK, PBS in the United States and Multichoice across Africa. The show will also be available globally on YouTube. It will premiere on Dec 4.