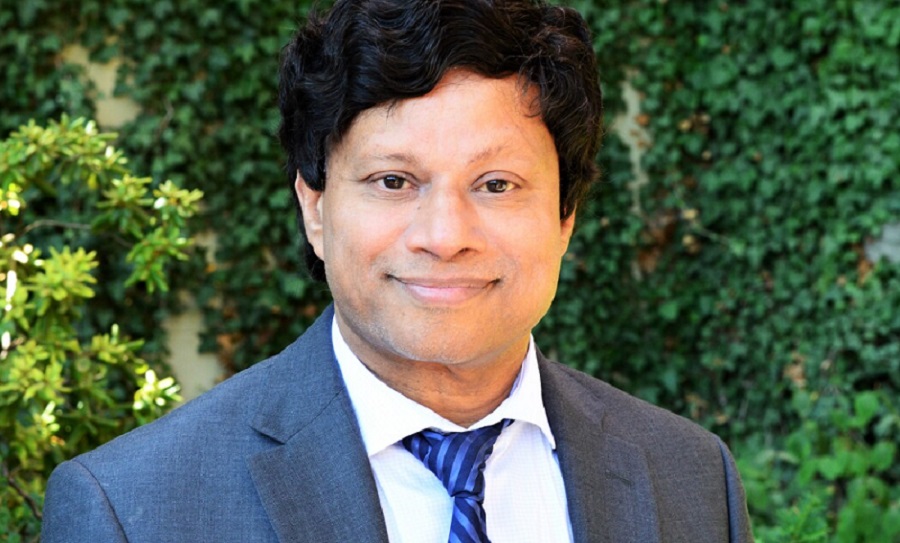 From Belgaum to Washington, Thanedar represents a quintessential rags-to-riches story

Indian American entrepreneur-turned-politician Democrat Shri Thanedar has become the first person of Indian descent to be elected to the US Congress from Michigan state in upper Midwestern United States.

With 90% precincts reporting, Thanedar, 67, who currently represents the third district in the Michigan House, polling 71.6 % votes had taken an unbeatable lead of over 100,000 votes over his Republican rival Martell Bivings (23.4%) in Michigan’s 13th Congressional district.

Thanedar’s win, who ran unsuccessfully for the Democratic party nomination for governor in 2018, would add a fifth member to the ‘Samosa caucus’ – as the Desi lawmakers in the Congress have nicknamed themselves..

Three of the current members of the all Democrat Samosa caucus, Ro Khanna (California), Raja Krishnamoorthi (Illinois) and Premila Jayapal (Washington) are cruising towards reelection, while the fourth Ami Bera is maintaining his lead in California’s sixth Congressional district.

Thanedar’s win represents a quintessential rags-to-riches story, having arrived in the US in the 70s with just 20 dollars in his pocket.

After losing his father, Shri Thanedar worked as a janitor to support his studies and family, before working as a scientist at the Bhabha Atomic Research Centre in Mumbai.

A proud Maharashtrian, Thanedar who grew up in Belgaum in Karnataka, came to the US in 1979 in search of the American dream and now wants to serve the community he lives with.

A PhD scientist, Thanedar grew up in a working-class family that suffered financial hardship He paid for his education by working as a teacher’s assistant, according to his official bio.

During that time, he earned just $300 a month and sent $75 each month to his family, who were dealing with financial hardship, so that they could put food on the table.

After earning his PhD in Chemistry, Thanedar worked as a post-doctoral research scholar at the University of Michigan (1982-84). He also earned an MBA from Fontbonne College in 1987.

He then entered the private sector as an entrepreneur. For over 25 years, Thanedar built small businesses and created thousands of well-paying jobs that helped families. He is a three-time recipient of the “Entrepreneur of the Year” award by Ernst and Young.

After he retired from the private sector, Thanedar answered the call to fight for social, racial and economic justice. He found inspiration and guidance in the works of Mohandas K. Gandhi and Dr. Martin Luther King Jr. and his personal experiences and struggles with severe poverty and injustice in his native India as a child.

Thanedar supports progressive solutions, including the $15 minimum wage, because he knows how important it is for Michigan families to have opportunities to earn a good-paying wage with one job instead of needing two or three jobs to make ends meet, according to his website.

Read: Election of another Indian American candidate to US Congress almost certain (October 25, 2022)

Thanedar plans to use his knowledge, expertise, passion and dedication to bring real change for Michigan families through progressive legislation to improve equality, access and security for all.