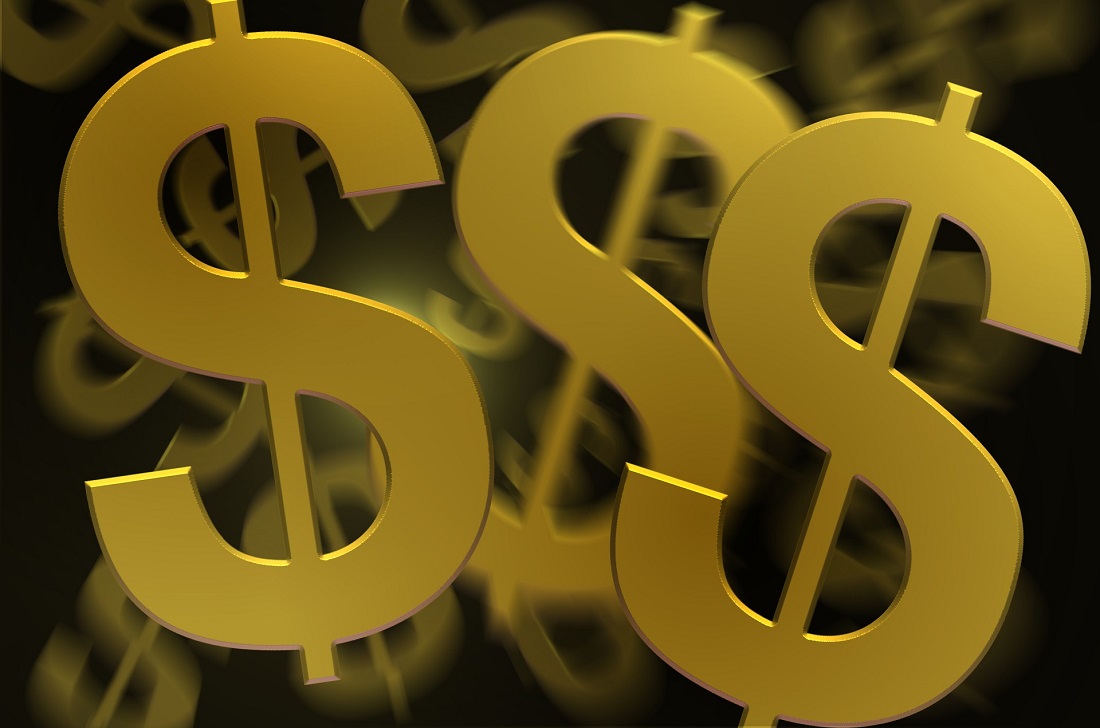 More than 100 global countries, representing over 95 percent of global GDP, are exploring plans for their own sovereign digital currencies to help people invest in safer financial instruments amid highly volatile cryptocurrencies such as Bitcoin or Ethereum.

As of July 1, according to the Atlantic Council, five countries have fully launched Central Bank Digital Currencies (CBDCs), with the Bahamas already reaching wide distribution. Of the remaining 76 countries, 33 are in research, 15 in development, and 14 in pilot stage, including major economies like Sweden and South Korea.

China has already emerged as the first major economy using the new form of currency. India has ushered in a pilot of CBDCs, a digital form of sovereign currency, and 16 of the G20 countries, meeting in Bali currently, are exploring a viable CBDC model.

Recently, the United States has issued a new executive order to regulate cryptocurrencies, ahead of introducing its own CBDC to protect the consumers’ interests.

The Reserve Bank of Australia (RBA) had announced in August a similar project to explore a federally-backed digital currency in collaboration with the Digital Finance Cooperative Research Centre (DFCRC).

The Bank of Korea (BOK) had already completed its first phase of a two-step mock test of the feasibility of a CBDC pending its review before introducing the new form of money.

“We will confirm the possibility of operating various functions, such as offline settlements, and the application of new technologies, such as one intended to strengthen privacy protection during the second phase of the test,” the BOK had said in a statement.

In fact, several central banks are in a hurry to embrace digital currencies fearing a possible fall in demand for cash and the emergence of unregulated cryptocurrencies in the private sector as alternative sources.

According to a recent Gartner report, 20% of large organisations globally will use digital currencies for payments, stored value or collateral by 2024.

“Increasing mainstream acceptance of cryptocurrencies on traditional payment platforms and the rise of CBDCs will push many large enterprises to incorporate digital currencies into their applications in the coming years,” said Avivah Litan, distinguished vice president analyst in the Gartner IT practice.

Risks aplenty
However, the risks associated with a journey towards a digital currency controlled by the central banks are too many, especially with concerns surrounding cybersecurity and privacy as pointed out by Federal Reserve Chair Jerome Powell recently. Similar fears have been underscored by a recent UK House of Lords report which has recommended against CBDCs.

As per the International Monetary Fund (IMF), if sovereign currencies are implemented without proper security protocols, they could lead to amplifying security and privacy threats that exist in the current financial system.

The vulnerabilities ranging from accumulating sensitive payment and user data at an unprecedented scale to spying on citizens’ private transactions, obtaining security-sensitive details about individuals and companies and even stealing money could deter the CBDCs.

The issue was amplified by India’s RBI Governor Shaktikanta Das recently when he said, “Main concern comes from the angle of cybersecurity and possibility of digital frauds. We have to be very careful about that.”

Referring to the archaic problem of fake Indian currency notes in the country, he said, “Similar things can also happen when you are launching CBDC.”

Even IMF research notes stressed on similar concerns. “From a privacy standpoint, such data could be used to surveil citizens’ payment activity. Accumulating so much sensitive data in one place also increases security risk by making the payoff for would-be intruders much greater,” said one IMF research paper.

However, industry experts say that the scope for misuse and vulnerabilities can be mitigated either by not collecting sensitive data at all or by choosing a validation architecture in which each component sees only the amount of information needed for functionality.

“The latter approach can be aided by cryptographic tools, such as zero-knowledge proofs, which authenticate private information without revealing it and allowing it to be compromised, or cryptographic hashing techniques,” said the IMF paper.

Both can coexist
Since the exact nature of the implementation of CBDCs is still uncertain, Ashish Singhal, Co-founder and CEO of CoinSwitch, says private cryptocurrencies such as Bitcoin or Ethereum can co-exist in the future where a system of public blockchain can regulate them.

Even the Bank for International Settlements’ (BIS) said the digital coin could be a game changer in the core banking and settlement sector using automation with the help of smart contracts such as wholesale cash settlements, security settlements, and even cross-currency settlements.

Read: Central banks are embracing digital currencies. Will the US lead or follow? (June 2, 2022)

Hence, both blockchain-enabled CBDCs can coexist with VDAs or private cryptocurrencies, and Singhal suggests using a private blockchain to digitise the Indian e-rupee.

“It can reduce counterparty risk, provide faster settlement and bring efficiencies by reducing intermediaries. We are already seeing these as an outcome of the pilot,” the CoinSwitch CEO said.

Private blockchains could communicate with public blockchains to offer increased reach and distribution, while issuance could be limited to regulated node operators, he noted. “Such a system applied to several other sectors on a public blockchain with their own cryptos can unleash innovation that has not been thought of before,” he said.