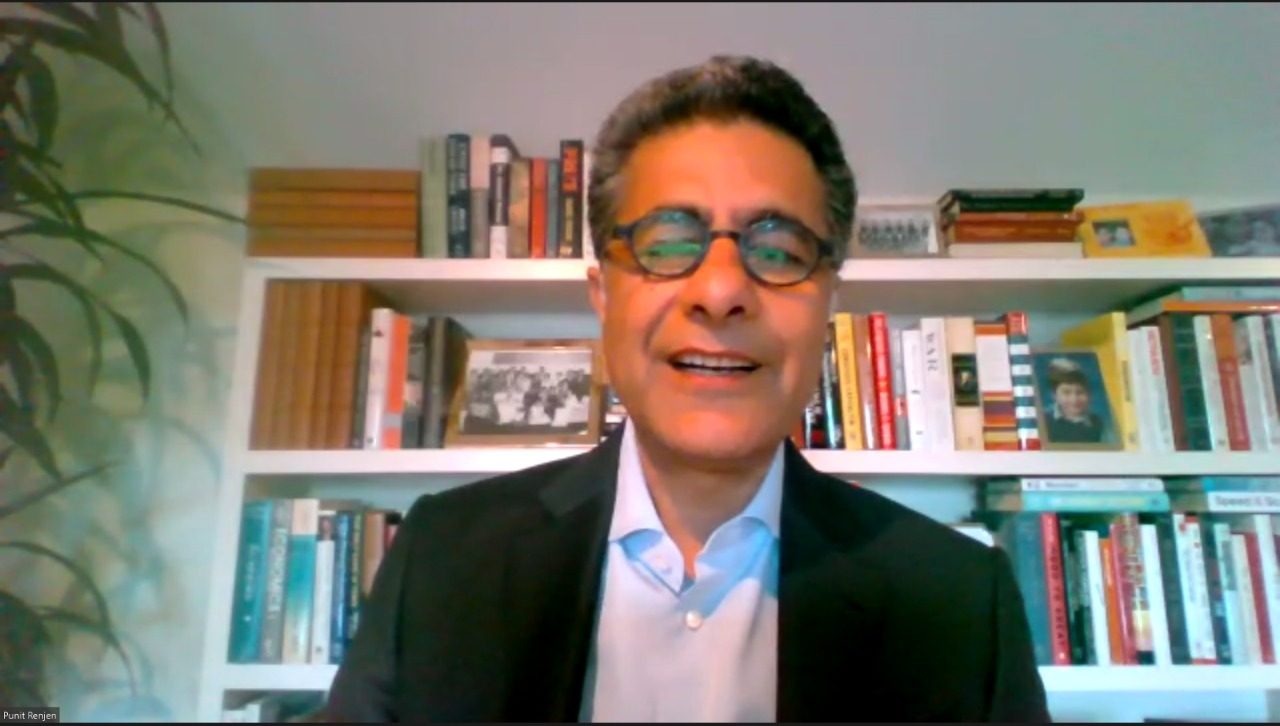 Indian American Punit Renjen, who has served as the Global CEO of Deloitte, a leading international professional services network, since 2015 is retiring. Upon retirement on Dec 31, Renjen will become Global CEO Emeritus.

He will be succeeded by Joe Ucuzoglu, who has been the CEO of Deloitte US since 2019, after member firm partner ratification process this month, according to a company press release.

The Deloitte Touche Tohmatsu Limited or Deloitte Global operates in 150 countries with more than 415,000 professionals and an annual revenue of $59.3 billion.

As Deloitte Global CEO, Renjen developed and executed a global strategy that resulted in Deloitte revenue growing from $35 billion to more than $59 billion in just seven years, the release said.

Under Renjen’s leadership, Deloitte launched WorldClass—a global effort to prepare 100 million underprivileged people for a world of opportunity—based on the belief that when society thrives, business thrives.

“It has truly been an honor and privilege to lead Deloitte over the past several years,” said Renjen. “More important than any commercial outcome, I am proud of the incredible societal impact we have been able to make as a purpose-driven enterprise.”

“And I am looking forward to some exciting endeavors, including dedicating time to several societal causes about which I am deeply passionate, including sustainability and climate,” he added.

Renjen grew up in India and came to the United States at 18 on a Rotary Foundation scholarship to attend Willamette University. That changed his life.

In 2015, he became CEO of Deloitte Global, the first Asian-born person to lead one of the world’s biggest professional services firms.
He was re-elected in 2019. He also serves on Deloitte’s global board of directors.

Before his current role, Renjen served as the chairman of Deloitte LLP (Deloitte US) from 2011–2015. He also served as CEO of Deloitte Consulting from 2009 to 2011.

He was among the Carnegie Corporation’s 2022 Class of Great Immigrants from 32 countries “whose contributions and actions have enriched and strengthened our society and our democracy.”

Renjen was named Global Indian of the Year by the Economic Times in 2022, and two years before that he won the Oregon History Makers Medal in recognition of his business leadership.

Renjen has served on the Willamette University board of trustees. The University awarded him an honorary doctorate in 2019 and cited him as a distinguished alumnus.