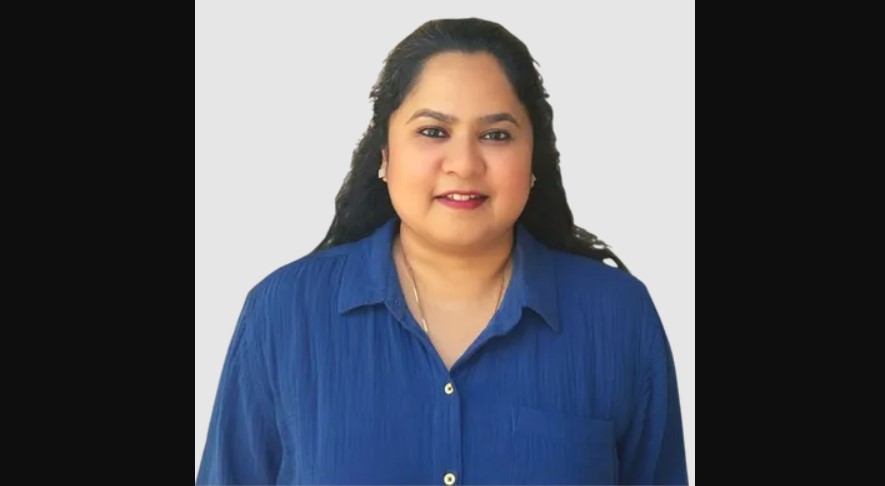 When Nakka came from India in 2001, she “never expected I would reach what I am today”

Anu Nakka has been elected to the Milpitas Unified School District’s (MUSD) Board of Education becoming the first Indian-American ever elected to public office in the Silicon Valley city.

“I honestly didn’t expect so much support,” Nakka told The Milpitas Beat. “But I think it’s time for change. It’s time for collaboration and for teamwork.”

When Nakka moved from India to Milpitas in 2001 to be with her husband, she could’ve never, in a million years, imagined the life that she has currently.

“I never expected I would reach what I am today,” said Nakka. “When I came to this country, I didn’t know how much potential and how many resources would be offered to us. It’s a huge deal, and it feels very rewarding.”

Although she’s a newcomer to the Milpitas political scene, Nakka was still able to receive support from various elected officials and community leaders, according to The Beat.

When asked what was behind her ability to attract support and ultimately win the election, she had 3 key words: “Walk, knock, and talk.”

“Talking to people one-on-one made a huge impact and difference during my campaign,” Nakka told the local newspaper. “I think it’s about connecting with people…”

Nakka gets officially sworn in on Dec 13, and plans to jump right into the job on Day One. She knows that it will initially be a learning process. “I want to listen and learn before anything else,” said Nakka.

As a child, Nakka found that she was naturally keen on education—always looking to learn new things and grow in any way she could, the Beat reported.

She loved immersing herself in the study of different languages, and was always active in extracurricular activities. She also participated in learning traditional folk dances, alongside her formal education.

As Nakka’s grown older, her love of education has only blossomed. She has served on various PTAs and been deeply involved in supporting both her daughters’ schools in any way she can. Her youngest is an 8th-grader at Rancho Middle School; her oldest is a senior at Milpitas High.