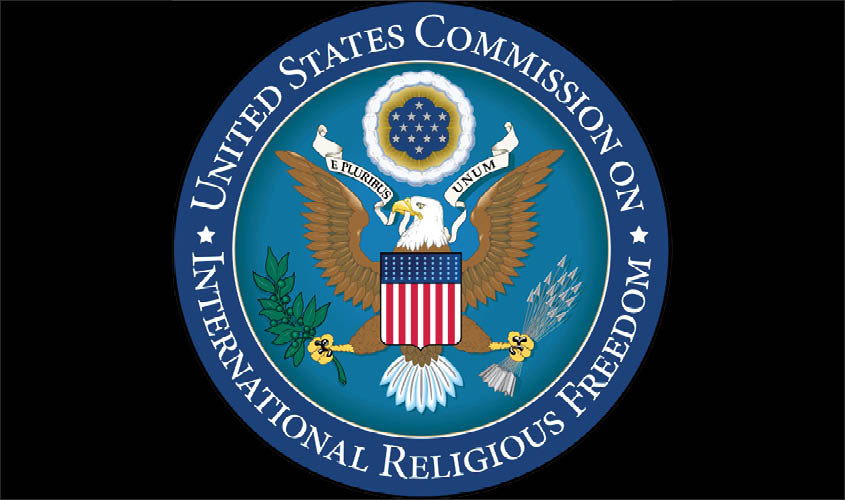 Reiterates call for designating India as a “country of particular concern”

Religious freedom and related human rights in India are under ongoing threat for a variety of reasons, including various government policies that do not protect religious minorities, according to the US Commission on International Religious Freedom (USCIRF).

In a new India Country update released Nov 22, the bipartisan federal commission, reiterated its recommendation made in its 2022 Annual Report that the US Department of State designate India as a “country of particular concern,” or CPC.

CPC designation is given to the worst offenders “for engaging in or tolerating systematic, ongoing, and egregious religious freedom violations, as set forth by the International Religious Freedom Act.”

“Such a designation would reinforce the United States’ concern regarding the conditions discussed in this country update and would encourage the Indian government to diverge from policies that violate religious freedom and promote communal divides,” it said.

The update on religious freedom conditions in India in 2021 and 2022 alleged that “various policies adopted and implemented by the Indian government have cultivated an environment that is increasingly hostile toward religious minority communities.”

“This trajectory, alongside an escalating government crackdown on civil society and dissent, is deeply alarming in a diverse, secular, and democratic country whose constitution is intended to protect religious freedom,” it said.

“The national government also continued to suppress critical voices—particularly religious minorities and those advocating on their behalf—including through surveillance, harassment, demolition of property, arbitrary travel bans, and detention under the Unlawful Activities Prevention Act (UAPA) and by targeting nongovernmental organizations (NGOs) under the Financial Contribution (Regulation) Act (FCRA),” the report said.

The pilot implementation of the proposed National Register of Citizens (NRC) in the state of Assam continued to exacerbate fears of losing citizenship among Muslims, who lack protection under the 2019 Citizenship (Amendment) Act (CAA), the update suggested.

“Taken together, the manner in which government officials have enforced these policies has enabled intolerance of religious minorities and exacerbated communal divides, resulting in violence, deaths, injuries, sexual assault, destruction of property including houses of worship, arbitrary detentions, harassment including online harassment, and social boycotting of religious, scheduled caste, and tribal communities,” it said.