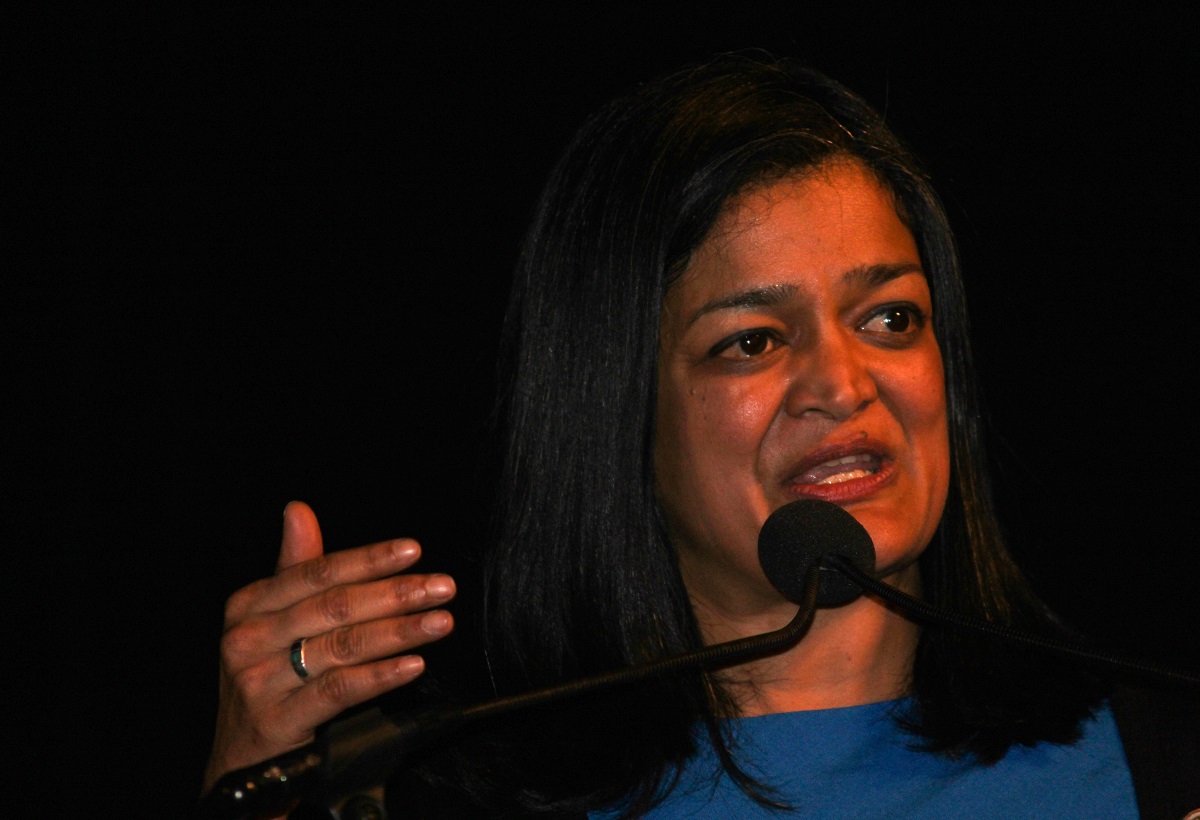 The debate on the Eagle Act has been ongoing for some time now in the immigration circles in America. In a week, when the House was scheduled to vote on the bill that would ease the green card process, all eyes were on the Democrat and Republican supporters of the act.

While the bill continues to be debated, it was however, a fiery speech by Indian American lawmaker Pramila Jayapal, that struck a chord with thousands of Indians awaiting a green card or permanent residency in the United States.

The US Representative from Washington’s Congressional district rose in strong support of the Eagle Act in the House. Citing her own experiences as an H-1B visa holder in America once, Jayapal said, “I believe, I may be the only one or one of very few members of Congress who has actually been on a H-1B visa.”

She clarified that even though she held the work visa back in time when the backlogs weren’t this bad she still had to wait nearly two decades to get the US citizenship.

She said, “Back at a time when processing times to transition H-1B visas into a green card weren’t nearly as bad as they are today and it still took me 17 years and a multitude of visas to become a US citizen.”

Highlighting the struggle of millions who are living with their families in limbo awaiting a permanent status she said, “Today there are estimated 1.6 million people in the family backlog and 200,000 in the employment backlog will die in some cases before they receive green cards.

“Because of an arcane system that puts 7% per country limit on employment and family sponsored green cards, many of the people who are stuck in this backlog are Asian immigrants who were denied the right to become the US citizens for most of the US history.”

Jayapal’s timely speech has been hailed by many who are stuck in the backlog as a much needed dialogue that both Democrats and Republicans should be willing to engage in.

To simplify, the Eagle Act or the Equal Access to Green Cards for Legal Employment proposes that instead of per country limit of 7%, it allows 15% of green cards to go to the people from the same country.

A healthcare worker, on condition of anonymity says, “it has been 15 years that I am working legally in the United States. I receive immense goodwill from Americans in my community who trust me as their physician.

“What is deeply uncomfortable is to tell them that I do not have the visible permanent residency in this country where I studied and worked and have given decades of my life to.”