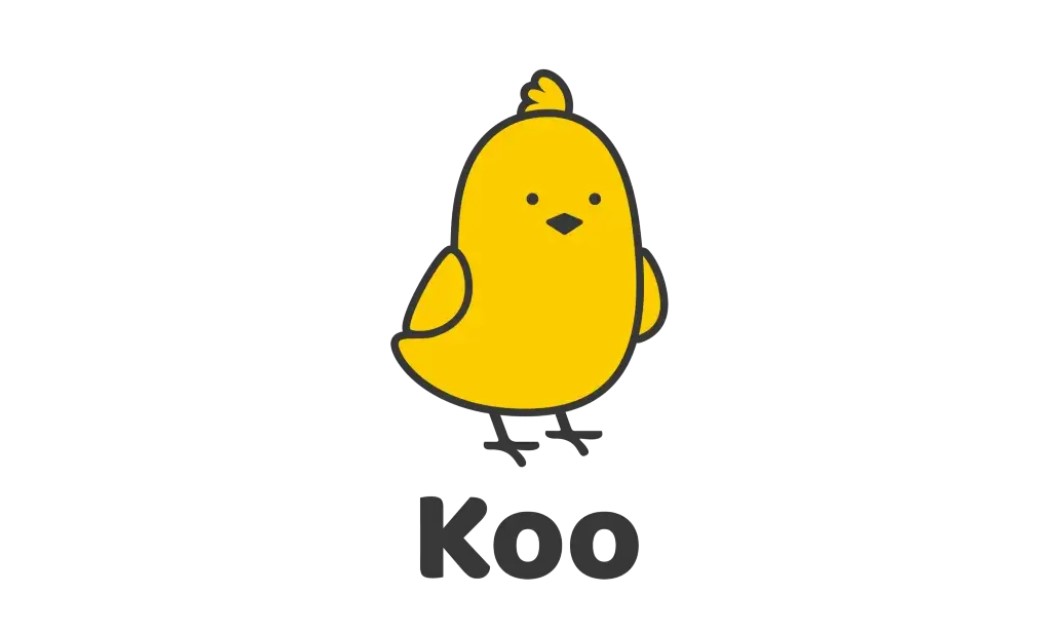 As the meltdown at Twitter — which began with the $44 billion takeover by the world’s richest man — continues, a two-year-old independent startup is urging Americans to join its microblogging platform for a free, open, transparent and inclusive experience.

Backed by notable investors Tiger Global and Accel Partners, the micro-blogging website Koo is pitching itself as an alternative to Twitter, which has been in news in recent weeks only for wrong reasons, triggered mostly by its new owner Elon Musk.

With more than 60 million downloads of its app worldwide, Koo has managed to get users from more than 100 countries in a very short time as it offers secure, easy-to-use and free-to-access platform available on both web and mobile applications. It has already become the world’s second largest micro-blogging website and growing at an impressive speed.

Soon after Musk moved into the San Francisco-based firm and shocked the users worldwide by proposing a $8-a-month fee for blue-check accounts, an exodus began to other platforms, including Koo.

As Twitter grappled with phony blue-checked accounts and a flood of fake news, the Bangalore-based website worked on to add additional features to its platform, including the introduction of Portuguese, which made them gain two-and-a half million new users within 10 days of its launch in Brazil, the biggest country and economy in Latin America.

As the problems at Twitter continue with Musk restoring accounts of some known rabblerousers while suspending journalists and others who have questioned his conduct in recent times, the platform is likely to see more migration to other platforms.

Expecting a surge in the number of users in the United States, Koo has put in place a stable infrastructure, making it easier for the new users to import their tweets and follower lists from their previous account to a Koo account.

“Let’s be honest. People don’t use social media to have far-leaning beliefs forced on them, and they’re not jumping to a new platform looking for a completely different experience than they’re used to,” said Aprameya Radhakrishna, co-founder and CEO of Koo.

“They use these platforms to engage with the community they’ve built and want to continue building. That’s what millions of new users are discovering with Koo, but significantly better of course; a simple, transparent and user-friendly platform where they can continue their conversations and interactions.”

READ: Twitter takeover: Is Parag Agarwal on the chopping block? (May 2, 2022)

Already shaken by the prospect of paying for certain features, the Twitter users got another jolt on Friday after Musk disabled the popular Spaces feature on his website after his squabble with a few journalists he had suspended a day earlier.

Koo, which is completely free, on the other hand is offering features like self-verification “process to prove that they are human” to make itself more user friendly. Available in more than 20 international languages, it allows users to post simultaneously in several languages, which is quite an attractive feature for personalities with a global following.

In addition, users can also enjoy a 500-character limit, threads, upload as many as 10 images and videos as large as 512MB to their posts, edit post functionality, up to 10 profile photos, private messaging, and the option to save their Koos (posts) for easy access at a later time.

With the biggest microblogging site entering a state of uncertainty, Koo is offering a different experience and vision of digital inclusion. “What’s happening today in the micro-blogging climate is unfortunate, and we’re proud to offer a safe space for alternative-seeking Americans, or anyone in the world really, to easily join and migrate to.

We know what users are looking for in a micro-blogging platform, and we continue to innovate and establish Koo as the ideal solution,” said Mayank Bidawatka, co-founder of Koo.

“Existing micro-blogging users will feel familiar when they use Koo. We have retained the core functionality they are used to with micro-blogs while adding many new features that they will love. We are the most inclusive social media platform and have built Koo with the mission of uniting the world despite language barriers. We truly enable the world to connect and interact with each other,” added Bidawatka.

On Friday, the United Nations slammed Musk-owned twitter for banning some journalists from its platform, criticizing him for stifling free speech. The European Union went a step further and threatened the platform with sanctions if its throttles free speech.

Musk’s tweeting and decisions have alienated large number of users and opened a huge space and opportunity for Koo, which is offering itself as an inclusive, free and viable option that connect the world in a positive manner.