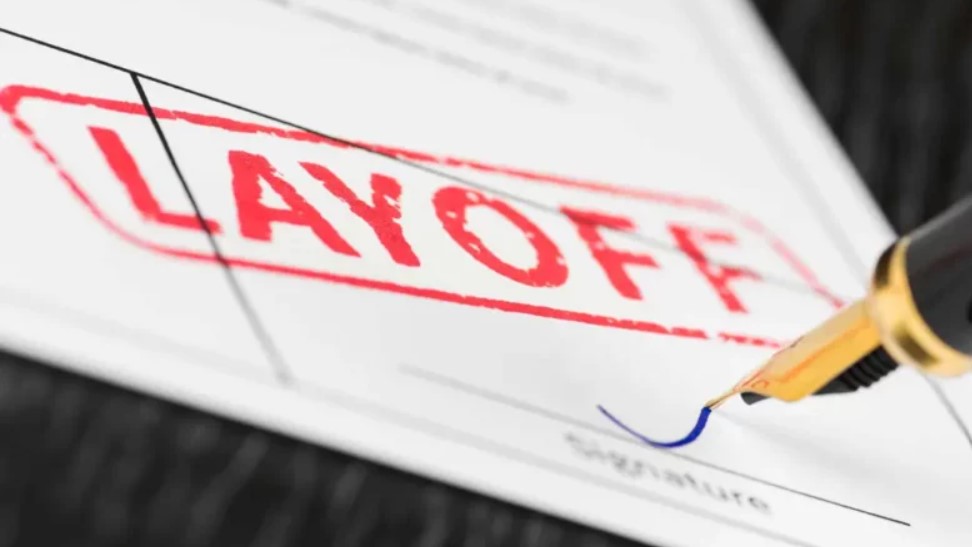 Those on H-1B and other non-immigrant visas scrambling to find other jobs to maintain visa status.

For Sunetra Kumaran, the beginning of the holiday season came with grim news.

The Milpitas, California, resident, who had been working for a technology giant in the Bay Area for a decade, received a call from her reporting manager one day in late November. She was that she had been laid-off as her performance was sub-par.

“While there have been a lot of noise about job cuts, job losses and I was anticipating that even though I work in one of the biggest tech companies, there could be lay-offs, I didn’t expect myself to be a part of it,” Kumaran told The American Bazaar by phone Thursday. “I mean, I have been a manager here for years, my company applied for my Green Card. If I was a non-performer, surely my company wouldn’t have filed my application for a permanent residency in EB-1 category.”

Crunchbase News reported that more than 91,000 workers in the U.S. tech sector have been laid off in mass job cuts in 2022. According to the website layoffs.fyi, 50,000 tech workers were asked to leave in the month of November alone — a particularly cruel precursor to the holiday season.

Bracing themselves for a potential downtown, other Silicon Valley giants such as Uber, Salesforce, Hewlett-Packard and DocuSign have also announced significant layoffs.

Ironically, most of the layoffs have been in coveted fields such as engineering, computer science, biotech — traditionally high paying sectors in the US job market. Among companies that laid off workers were Twitter, Lyft, Amazon, HP and Doordash.

While many employees were totally blindsided by the sudden layoffs, some say that the move may have been in the works for months.

“In the hindsight, there may have been signs,” said Kumaran. “Lately, even though I was a manager, my team size was reduced from 5 people reporting to me to just 1. So, yes, this may have been in planning.”

However, Kumaran realizes that having the Green Card puts her in a much better position than thousands of others that are on H1-B visas, who are frantically looking for another job before their.

Nonimmigrant workers who are on visas such as E-1, E-2, E-3, H-1B, H-1B1, L-1 and O-1 can stay in the country up to 60 days under normal circumstances. If they don’t land another job within the grace period, they have to leave the country.

“If ever, I felt the power of Green Cards, it was now,” Kumaran said. “Sure, I cried for a day, as it rattled my self-confidence, but since I didn’t have the fear of packing my bags, I could chart my journey ahead with more clarity. I am in talks with a start-up working around issues I have always cared for. They may not be able to match my last salary, but at least it would bring in something.”

The massive layoffs across the information technology sector in recent months indicate that the current U.S. job market is extremely shaky.

One group that is at the front and center of these massive layoffs are Indian tech professionals who have recently moved to the United States on H-1B visa.

In the last couple of months thousands of H-1B holders have abruptly lost their jobs.

Mohit Aggarwal, who lives and works in Texas, is employed with a big Indian tech company with offices across the United States. He says that his employment situation is shaky, as many in his position in other companies been let go from.

“I am not going to lie, I even set up a consultation with an immigration lawyer to know what my options would be, if this fear were to turn into reality,” he said. “Many of us are bracing ourselves and have formed WhatsApp groups where we discuss every industry move. We have been hearing and reading things about how IT salaries are getting better in India, so yes, you can say we are preparing for the worst.”

If losing a job is not a traumatic experience in itself, those who are on work visas, such as H-1B, suddenly find themselves in a situation where they have to find another employment within the grace period to maintain their visa status. Some are exploring changing their visas from H-1 to B-1/B2, or consider enrolling in U.S. schools.

It is not just the big and mid-size that are cutting jobs. Even the start-ups are now beginning to feel the heat. Many startups that were founded during the pandemic are now re-evaluating their budgets making the market even slimmer for those affected by job cuts.

(Editor’s note: Names have been changed on request.)