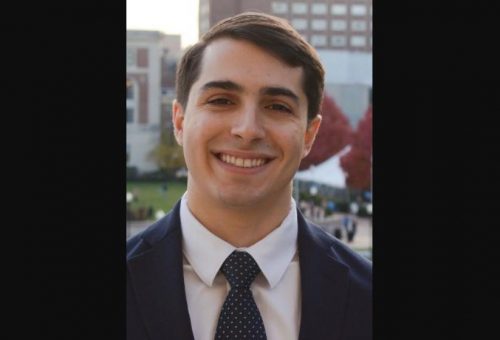 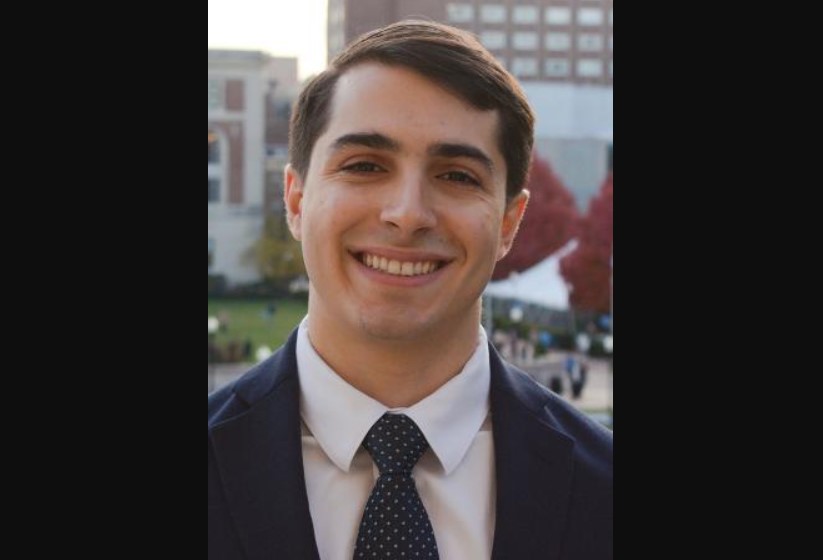 Late last month, over 50 people marched in San Jose expressing their anguish over the American immigration system. All of these men and women were professionals often with decade-long experience in tech and science fields who are employed with big-tech companies in the Bay area.

However, their American dream is blighted by the immigration delays as most expressed dismay that they had over 150 years of wait before they can get a green card or a route to permanent residency in the United States.

Marches such as these, big and small, are fast becoming a regular feature in cities across America. Most Indian immigrants, the worst affected by the green card backlog, say that immigration delays continue to play a pivotal role in affecting their feeling of security in America.

Recently, the American Bazaar caught up with Graduate Fellow at Manhattan Institute, Daniel Di Martino who has been researching immigration delays.

His latest report, “Improving US Immigration” talks about how long processing times, as well as restrictions on visa holders’ family members, who are authorized to live but not authorized to work make current visa programs in the US unattractive for many high-skilled immigrants.

Martino, who is also the founder of Dissident Project, a non-profit for rising professionals, talks about the benefits of a wage-based rule for allocating new H-1B visa and why the current immigration system adversely affects the Indians.

AB: It’s been many years that immigration experts and activists have been demanding a reform in the American immigration system. What is it that leads to too little being done in that direction?

DM:  What leads to little action to make big reforms of the immigration system is that the fundamental reforms require Congressional action and the last large immigration reform passed by Congress was over three decades ago in 1990, with smaller reforms being passed later but reforms that have gotten smaller ever since due to partisanship.

As a result, Presidents have tested the limits of their executive power to change immigration policy and found a lot of success. We are actually seeing a lot of immigration policy change now under (President Joe) Biden on the legal immigration end because of this. Unfortunately, this situation will inhibit a change in permanent residence quotas, or certainty for businesses and investors.

AB: When it comes to high-skilled immigration, often one is caught between excessive paperwork and random lotteries as your report points out. What do you think are more effective and less draining solutions to the problems?

DM: The best solution to reduce uncertainty and processing times is to expand premium processing to all immigration benefits as Congress already authorized the President to do.

This would drastically shorten processing times both for those who pay premium fees and those who do not since the extra revenue is more than enough to use to process premium applications quickly and accelerate non-premium applications to a more reasonable timeframe. Other solutions such as moving the H-1B lottery to a wage-based allocation or the Employment and Family based immigrant visas (green cards) to a more merit-based system will require legislative change.

Read: How the new startup visa for STEM experts can help Indians? (February 21, 2022)

AB: While the interest in US as the number one place for high skilled immigration is waning a bit but still as H-1B lottery proves every year,  US continues to be a preferred country of migration for many high skilled professionals especially from countries such as India and China. Why do you think it remains a sort of enigma?

DM: It’s not an enigma that the United States attracts highly skilled individuals from around the world. We have the largest free economy in the world, as a result, businesses demand a lot of workers and our domestic labor market pays high wages to those with high levels of education.

The conundrum is that the United States has such a great economy in part because of the highly skilled people living here so limiting their entry harms the economy and as a result will also make us less attractive over time. This is why you see more high-skilled immigrants moving to Canada, the UK, and Australia nowadays.

AB: Your report suggests a wage-ranking rule for H-1B visas. Can you tell us a bit more about it and how it can benefit? You also say it will help the migrants and stop the employers cheating the system. Please tell us more about this suggestion?

DM: The main benefit of a wage-based rule for allocating new H-1B visas is certainty. Most people think that it’s simply about raising the skill level of new immigrants and making it a more merit-based system that prioritizes those who will, say, pay more taxes, but certainty is an underrated benefit.

My proposed formula is also much better than the one proposed by the Trump administration and others before because it’s not based on the supposed occupation of the employee and experience level which are all malleable by immigration attorneys and businesses.

Instead, I propose that visas are allocated simply by the wage offer rank within the age group of the applicant and location, both age and location are characteristics that cannot be arbitrarily changed and are easily observed.

AB: Indian work visa holders are currently in a decades-long line for green cards. How did the situation turn so bad?

DM: The Employment-Based visa backlog affects almost exclusively immigrants born in India unintentionally. The backlog in general is simply a product of a very low visa cap that hasn’t been updated since 1990 to adjust for a larger economy and population.

If it had been simply adjusted by population, we wouldn’t have a backlog today. But the fact that the backlog almost exclusively affects Indians is more of an unintentional effect of the per-country visa caps that are a vestige of the discriminatory system in place before the 1965 Immigration and Nationality Act.

While the act got rid of ethnicity discrimination, it left in place caps on the number of people who could come based on their country of birth. I am very sure that in 1965 the concern wasn’t whether highly skilled Indian immigrants would be allowed to come in 2022 or not, it was actually about Latin America vs Europe that legislators were concerned about.

The fact that India ended up as the affected country on the employment-based backlog is more of a consequence of India being the second most populated country in the world and a country that has invested greatly in STEM education.