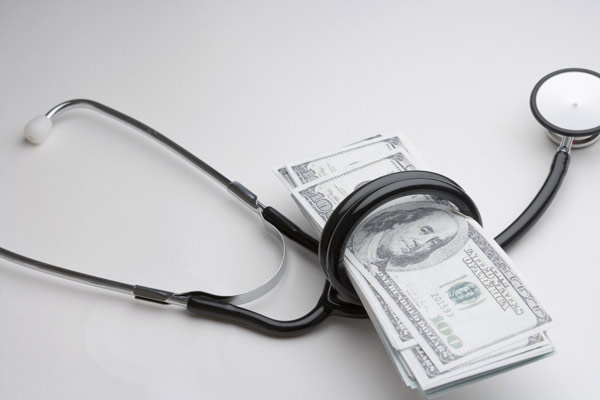 An Indian American doctor has agreed to pay about $1,850,000 to resolve allegations that she billed the government for cataract surgeries and diagnostic tests that were not medically necessary for six years.

Aarti D Pandya and her Pandya Practice Group based in Conyers, near Atlanta, Georgia allegedly violated the False Claims Act by also billing for incomplete or worthless tests and office visits that did not provide the level of service claimed.

This settlement resolves allegations that between 2011 and 2016, Pandya knowingly submitted false claims to federal healthcare programs for medically unnecessary cataract extraction surgeries and YAG laser capsulotomies, according to a press release from the US Attorney’s Office for the Northern District of Georgia.

Prosecution alleged that Pandya performed these procedures on patients that did not qualify for the procedure under accepted standards of medical practice and, in some cases, caused injury to her patients.

Prosecution also alleged that Pandya falsely diagnosed patients with glaucoma to justify unnecessary diagnostic testing and treatment that was billed to Medicare.

Many of the diagnostic tests that Pandya ordered were not properly performed, were performed on a broken machine, or were not interpreted in the medical record, as required by Medicare, it alleged.

This settlement resolves allegations in a lawsuit filed by Laura Dildine, a former Pandya Practice Group employee, under the qui tam, or whistleblower, provisions of the False Claims Act (FCA), the release said.

After the government intervened in the lawsuit in 2018, Department of Health and Human Services (HHS) imposed a payment suspension on the Pandya Practice Group that precluded it from receiving any reimbursement from Medicare for Part B claims.

To protect federal health care programs and beneficiaries going forward, Pandya and the Pandya Practice Group have entered into a detailed, multi-year Integrity Agreement and Conditional Exclusion Release (IA) with the Office of Inspector General (OIG) that is more robust than OIG’s standard agreement.

The IA includes training and reporting requirements and enhanced material breach provisions. The IA also requires that Pandya and the Pandya Practice Group hire an Independent Review Organization to conduct annual claims reviews to determine whether the items and services furnished were medically necessary and appropriately documented, and whether the claims were correctly coded, submitted, and reimbursed.

OIG did not release its permissive exclusion authority and will provide such a release only after Pandya and the Pandya Practice Group have satisfied their obligations under the IA, the release said.