Indian family that froze to death forced to walk in –31F 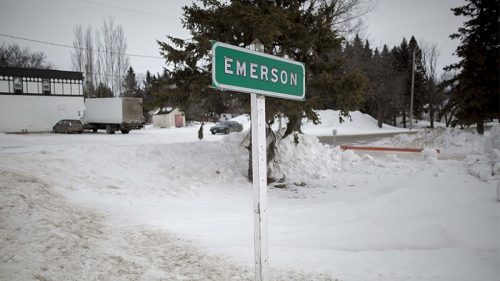 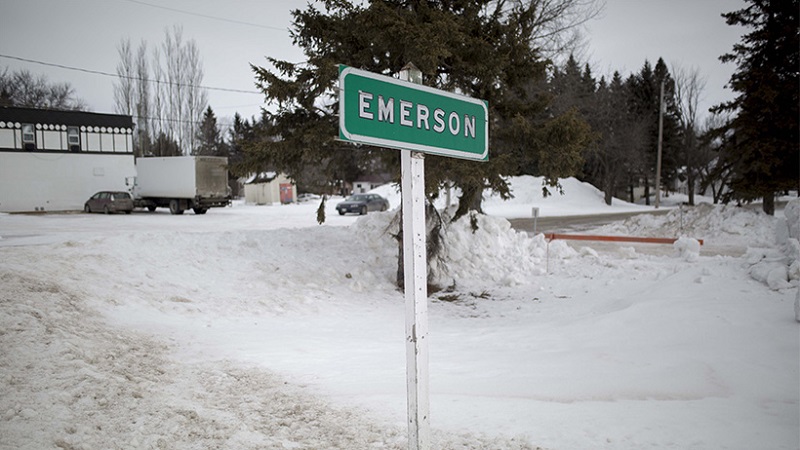 A year after it was found dead just 40 feet from US-Canada border, Indian police arrests two

“You have to walk in -31°F to evade arrest by Canadian or US security agencies. Follow the lights of an American gas station because you will find no navigation available in the dark and extreme weather.”

These were the last instructions given to 11 Gujaratis including four of a Patel family from Dingucha village in Gandhinagar by suspected agents before they embarked on the deadly mission to cross into the US from Canada, according to Indian media reports.

Indian police Saturday arrested two suspected agents almost a year after the Dingucha family — Jagdish Baldeshbhai Patel, 39, his wife Vaishaliben Patel, 37, and their two children, Vihangi Patel, 11, and Dharmik Patel, 3, — were found frozen to death near Emerson, Manitoba, about 40 feet from the Canada-US border on Jan 19, 2022.

The two alleged human smugglers — Bhavesh Patel, 30 from Palsana village in Kalol and Yogesh Patel, 42 from Vastrapur in Ahmedabad — have been charged with culpable homicide.

Two others known as Fenil Patel and Bittu Paji from Canada, who helped in their illegal immigration from Canada to the US have been listed as absconding in a first information report, according to DCP, Crime, Chaitanya Mandalik,

Despite knowing that the weather conditions were extreme on the Canada-US border, the human smugglers asked the 11 illegal immigration aspirants to walk and cross the border which led to the deaths of four from Dingucha, Mandlik told a press conference in Ahmedabad citing primary investigation.

“These accused are involved in forcing the four members of Dingucha family including their two children and seven other people to walk in minus 31 F temperature,” Mandlik said.

The suspected traffickers took 11 people to Toronto and Vancouver in Canada and left them in Winnipeg in Manitoba province to cross over to the US on their own, he said.

Consumed by the ‘American Dream’, the Patel family had reached Canada but was reluctant to cross the border in the extreme cold citing young children, Times of India reported citing an unnamed police official.

“The agents told them that stormy, cold weather conditions were ideal cover to cross into the US undetected. They said it was their best opportunity and last chance to cross into the US or else return to India or stay back in Canada,” the official was quoted as saying.

Read: An Indian family of 4 died trying to cross into U.S. last year. Their surviving relatives still have questions (January 15, 2023)

The arrested duo worked as “tours & travels and visa consultants”, and along with other unidentified agents, they were sending “willing Indians” to the US illegally through Canada and Mexico borders, Deccan Herald reported citing officials.

“The two would obtain visas and send people to Canada first. With the help of agents in Canada and the US, they will be sent to the US by crossing the border illegally. For this, the agents would charge Rs 6 to 6.5 million per person,” officials said.