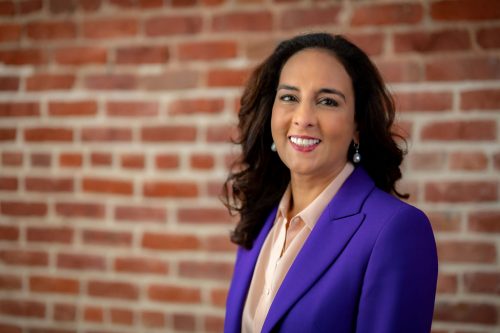 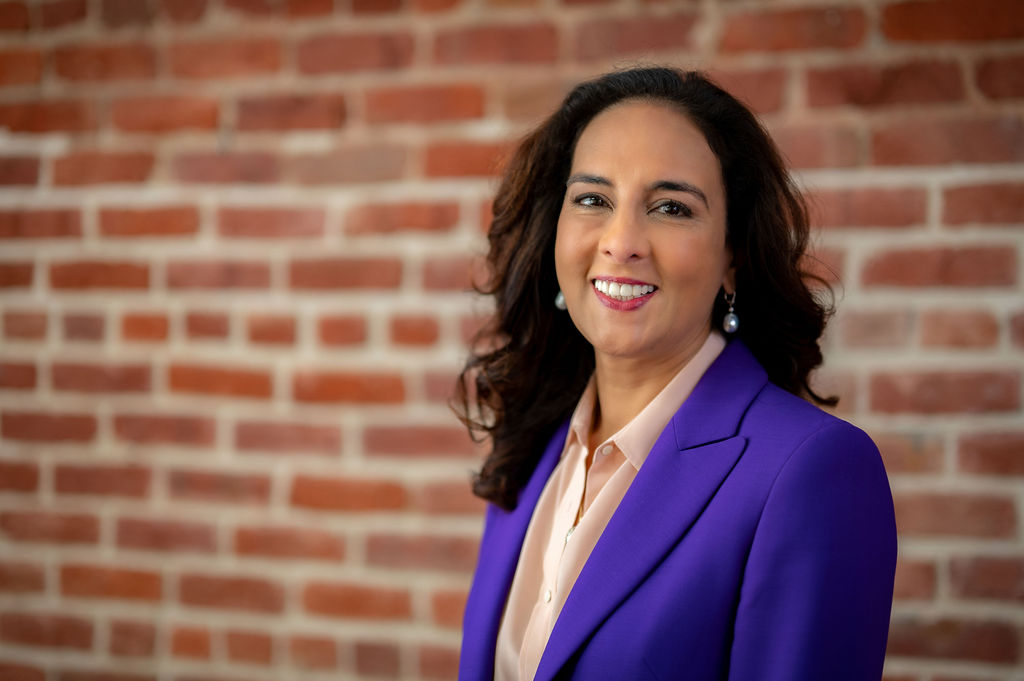 Amid a tight race for Republican Party leadership, Indian American attorney Harmeet Dhillon, a supporter of former President Donald Trump, has alleged that she is facing bigoted attacks from some party leaders owing to her Sikh faith.

But Dhillon, who represented Trump during the Jan 6 select committee’s probe that tried to subpoena him, has vowed that she would not drop out of the contest against current Republican National Committee (RNC) Chair Ronna McDaniel, who has led the RNC since 2017.

“To be very clear, no amount of threats to me or my team, or bigoted attacks on my faith traceable directly to associates of the chair, will deter me from advancing positive change at the RNC, which includes new standards of accountability, transparency, integrity, and decency,” she wrote in a series of tweets.

“Threats incoming today. One of Ronna’s state chair supporters responded to my message about Dr. Martin Luther King Jr’s legacy by threatening me with consequences if I didn’t make the “annoying” text messages from voters stop (no one on my team has asked anyone to text members),” she alleged.

“Another person on my team got a threatening call from a $$$ RNC consultant for raising questions about RNC’s highest-paid vendors. Message delivered was that my supporter would never work on a certain presidential campaign or for RNC if they didn’t shut up,” Dhillon wrote.

“It is hurtful to learn that a handful of RNC members, in a close race for RNC chair, have chosen to question my fitness to run the RNC by using my devout Sikh faith as a weapon against me,” Dhillon told Politico.

The committee’s 168 members will hold a vote on Jan 27 to determine the RNC chairmanship at the committee’s annual winter meeting in Dana Point, California.

A group of more than two dozen Republican donors threw their support behind Dhillon in a Jan 9 letter to RNC members, Fox News and The Hill have reported previously.

Several of the individuals listed on the letter have donated tens of thousands of dollars to the Republican Party over the years, the news outlets noted.

“We cannot continue on our current trajectory as a Republican Party,” they wrote calling for a change in leadership. “We must change, in order to fulfill our promise to Republican voters to win elections.”

The donors warned the party “is on the verge of permanent irrelevance if we fail to come together to correct course.”

Read: Indian-American Harmeet Dhillon says she is being attacked by fellow Republicans because of her Sikh faith (January 17, 2023)

The Hill described Dhillon’s campaign to oust McDanielk at the top of the party as “her toughest leadership challenge yet.” A poll released earlier this month cited by the Hill found a large majority of Republican voters backing a leadership change.

Politico too suggested last month that “A Dhillon candidacy would mark the most serious challenge to McDaniel to date.”

Born in Chandigarh, India to a Punjabi Sikh family in 1969, Dhillon, has served as chair of the Republican National Lawyers Association and as a former chair of the San Francisco Republican Party.