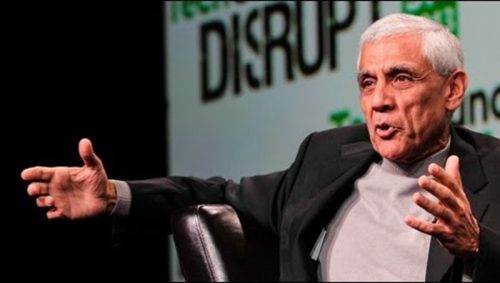 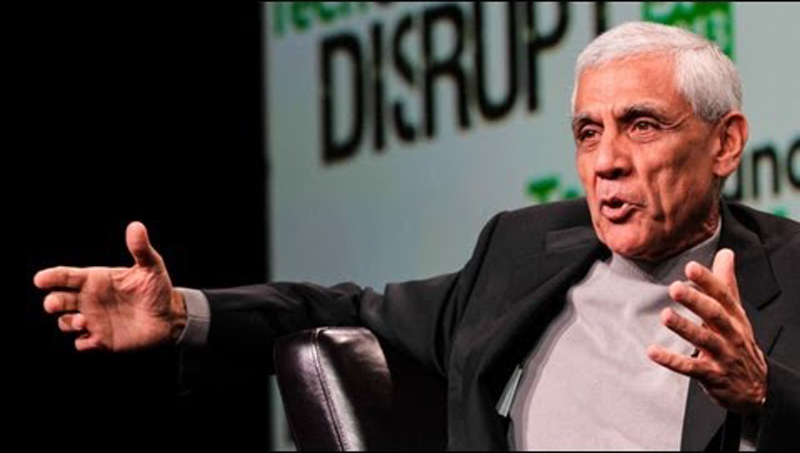 Clean energy champion, Indian American billionaire wants them to instead contribute to “a better cause”

Indian American billionaire Vinod Khosla wants the world’s elite to not go to the annual meeting of the World Economic Forum, and instead contribute that money to “a better cause.”

The founder of Khosla Ventures and co-founder of Sun Microsystems, who is a big champion of clean energy, tweeted on Monday, “Can the people going to Davos not go and contribute the money to a better cause? This is ridiculous.”

The tweet was in response to a tweet by Bill Browder, CEO of Hermitage Capital who is campaigning to channel $350 billion in Russian funds frozen since the beginning of the Ukraine war to be “used for the defense of Ukraine.”

The financier said he is skipping Davos “after 27 years as a regular” because “the Forum wanted to charge him $250,000, more than triple what he paid in the past.” Browder thinks he deserves to be “admitted for free, as a human rights activist.”

“I’m in Davos to argue for the frozen Russian $350 billion to be used for the defense of Ukraine,” he wrote. “But I won’t be doing it in the halls of the WEF because they raised the price of attendance to $250k for me (3x what they charged before). Russians are happy.”

The 2023 edition of the Forum began in Davos Monday and runs through January 20. The theme this year is “Cooperation in a Fragmented World.”

CEOs of 1,000 member companies and leaders from a wide range of fields are expected to attend the event, covered by hundreds of global media organizations.

It is also a magnet for critics who denounce the gathering for being tone deaf to a number of global issues, including increasing income inequalities and climate change, just to name a few.

Khosla — who is worth $4.9 billion, according to the Forbes Real Time Network tracker on January 16 — himself is no stranger to Davos. The 557th richest person in the world has attended the Forum on multiple occasions.

Born in Pune, India, Khosla, 67, is considered one of the most successful and influential venture capitalists. An alumnus of IIT Delhi where he earned a bachelor’s degree in electrical engineering, Khosla earned his master’s in biomedical engineering from Carnegie Mellon and MBA from Stanford.