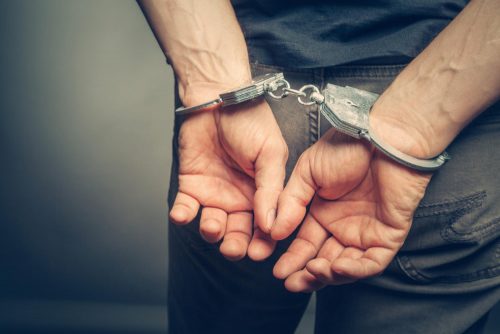 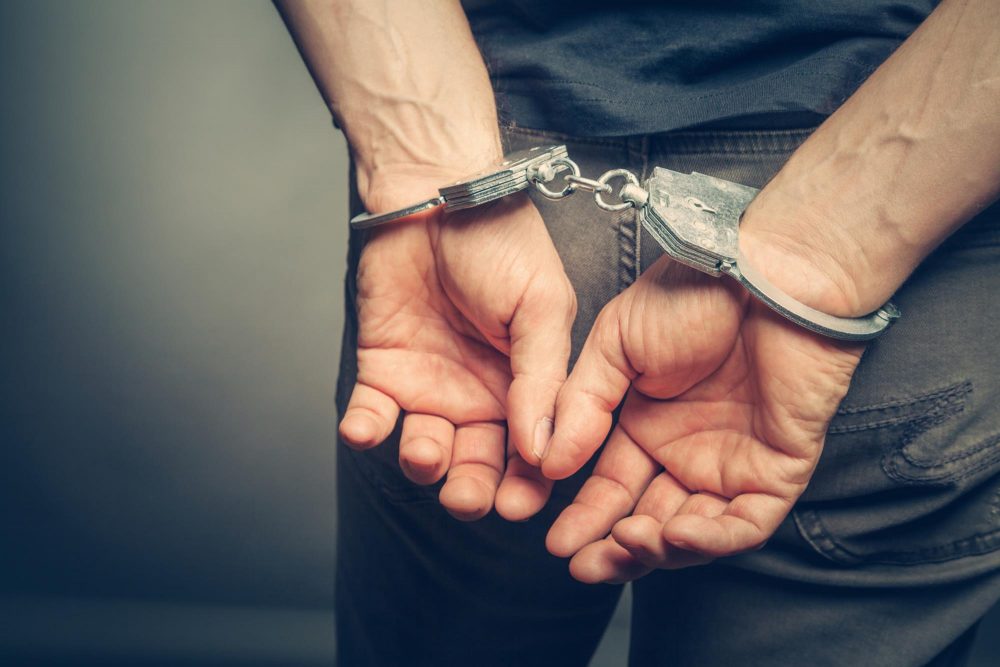 A former Indian American transportation engineer has been indicted on 23 charges related to an investment scam or “Ponzi scheme,” targeting the Indian American community in Cary, North Carolina.

Kumar Arun Neppalli, 56, who was arrested Tuesday, is charged with 17 counts of wire fraud and six counts of conducting transactions in criminally derived property, according to a Justice Department news release.

He is expected to go to trial later this year and if convicted could face up to 20 years in prison per count and potential fines.

Neppalli, who was hired in 2000 as Chapel Hill’s traffic engineer, abruptly resigned from his last job as the town’s traffic engineering manager on Nov 1, 2021, after filing for Chapter 7 bankruptcy that October, according to a News & Observer report.

A native of India, Neppalli, was accused of bilking 15 investors out of $1.9 million in business loans that he acquired through his connections with the Triangle’s Indian community, The N&O said citing four investors.

Neppalli, the indictment alleged, relied on his good standing within the Indian American community in Cary, North Carolina to defraud at least 12 victims or sets of victims into giving him funds under the false pretense that he would be investing their money in a legitimate real estate development in the Orange County, North Carolina area.

He allegedly used the funds from these victims to pay back earlier investors who believed that he was returning their original investment and legitimate capital gains in what is commonly known as a “Ponzi” scheme.

Neppalli, according to the indictment, would typically contact the victims telephonically or in person to describe a local real-estate investment opportunity, usually in Orange County.

He allegedly leveraged his employment with the town of Chapel Hill to convince victims that he had insider knowledge of development plans with respect to the purported real estate.

The indictment alleges that Neppalli would then request a specific amount of money within a short timeframe, sometimes the same day, to facilitate closing the transaction.

He would allegedly promise a return of the principal investment plus a profit within a few months and sometimes ask his victims not to discuss the transaction with other members of the community or reference a non-disclosure agreement.

“We are committed to protecting the investing public from financial schemes,” said Michael Easley, US Attorney for the Eastern District of North Carolina assuring his “office is working closely with the FBI to identify, investigate, and pursue those who cheat people out of their hard-earned money.”

“Instead, Neppalli used the funds to pay back other people he swindled as part of his scheme; now, multiple victims are left without their much-needed savings,” he added.

The FBI’s Triangle Fraud Taskforce is continuing to investigate, the release said.