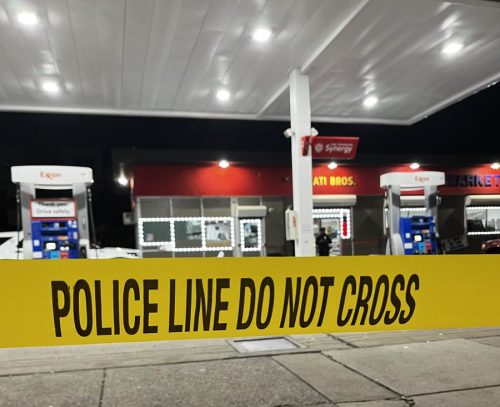 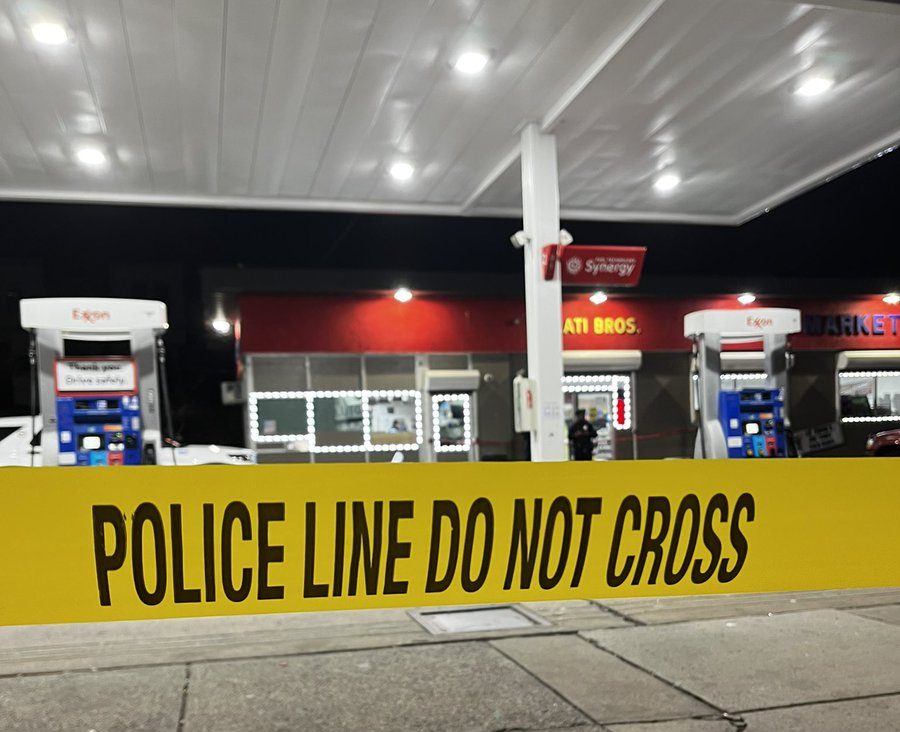 $20,00 reward offered for information leading to arrest and conviction of Philadelphia robbers

The Philadelphia Police Department has issued a $20,00 reward for information leading to an arrest and conviction in the deadly armed robbery that claimed the life of a 66-year-old Indian American employee.

New surveillance video shows three masked robbers invade the Exxon gas station on the 7100 block of Torresdale Avenue in Philadelphia around 4 am Tuesday.

Surveillance footage released by police shows a suspect wearing a red hooded sweatshirt point a handgun at the store clerk while a second person kicks open a door leading behind the counter.

Both suspects – and a third person dressed in dark clothes – rush to a back room of the store where they are seen putting items into a backpack before fleeing the store.

Investigators found at least one spent shell casing inside the store, according to Small, and an undisclosed amount of money was taken from the cash register.

Born in a small town in eastern India, Patro immigrated to the US in 1988, according to an obituary posted by the funeral home taking care of the final rites.

On a Gofundme page, set up for Patro’s family, his son Sachin wrote, “My dad, was one of the most kind-hearted and friendly people you could’ve ever met. He lit up any room with his energy and jokes. He made sure his friends were taken care of and reminded us all, constantly, that life is too short to sit and be stressed.”

As of Saturday afternoon, Gofundme had raised donations of $26,980 from 325 people.

Suspect #3: Short, wearing a black hooded sweat jacket with “STAY” in blue writing on the right side of the hood and “HMBL” written in gray on the left side of the hood, black puffy jacked with a hood, black form fitting pants, black backpack, white medical type face mask and white athletic shoes.

To view this video, visit The Philadelphia Police YouTube Channel or http://phillypolice.com/news

If you see these suspects do not approach, contact 911 immediately, police advised.