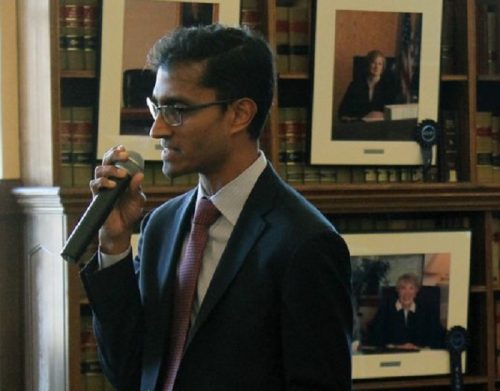 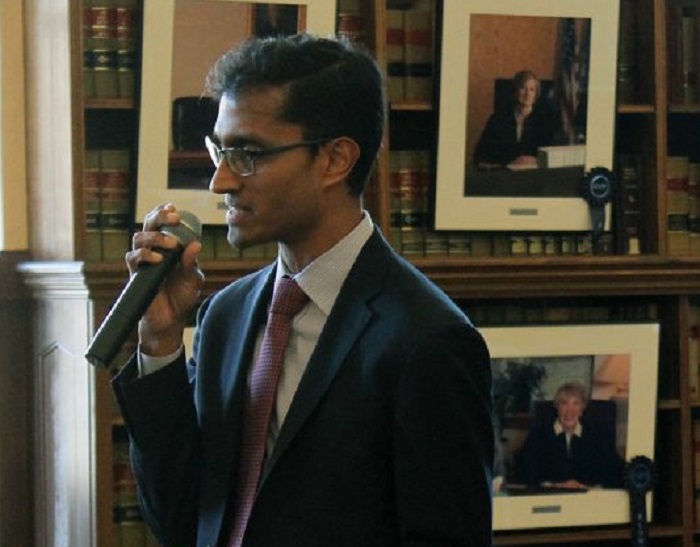 President Joe Biden has renominated Indian American attorney Arun Subramanian to be the US District Court judge for the Southern District of New York as he could not be confirmed by the previous Congress.

White House Tuesday resent his nomination to the Senate with several other “individuals to serve as key leaders in his administration.”

If confirmed, Subramanian would be the first South Asian American judge on the powerful bench. He would replace Alison J. Nathan, who has been elevated.

Subramanian’s nomination was first announced by the White House on Sep 2, 2022 with eight other federal judicial nominees “all of whom are extraordinarily qualified, experienced, and devoted to the rule of law and our Constitution.”

“These choices also continue to fulfill the President’s promise to ensure that the nation’s courts reflect the diversity that is one of our greatest assets as a country—both in terms of personal and professional backgrounds,” the announcement then said.

if confirmed, Subramanian would be the first South Asian judge to serve on the United States District Court for the Southern District of New York, it noted.

Subramanian has worked at Susman Godfrey since 2007. He served as a law clerk for Justice Ruth Bader Ginsburg on the Supreme Court of the United States from 2006 to 2007, according to his bio released by the White House.

Subramanian received his JD from Columbia Law School in 2004 and his BA from Case Western Reserve University in 2001.