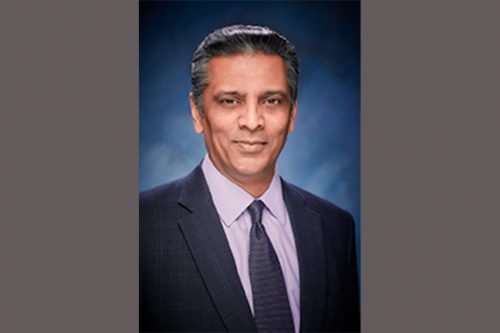 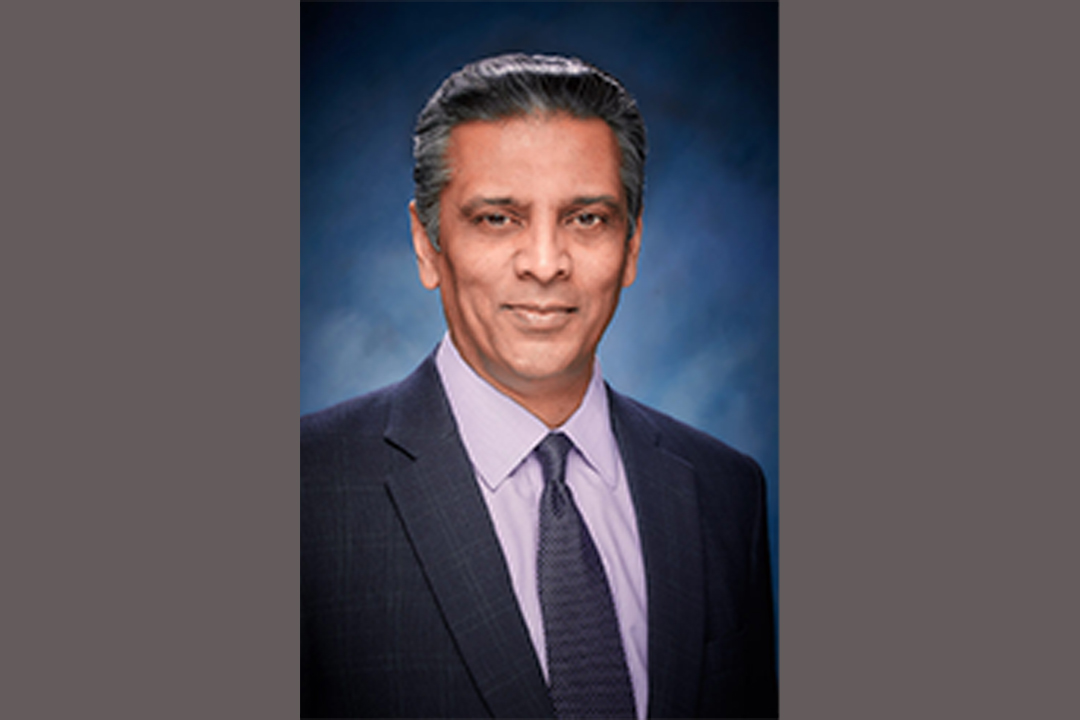 Indian born Rajesh Subramaniam, President & and CEO of FedEx, figures among 13 winners of prestigious 2023 Horatio Alger Award given to those who have “overcome adversity to achieve professional and personal success.”

Horatio Alger Association of Distinguished Americans, Inc, a nonprofit educational organization honoring the achievements of outstanding individuals and encouraging youth to pursue their dreams through higher education, announced the awards on Jan 18.

Subramaniam, 54, and 12 other exceptional business, civic and cultural leaders from across North America, will be formally inducted into the Association during the Horatio Alger Award Induction Ceremonies in Washington, DC from March 30 through April 1, 2023.

The three-day event is an annual ceremony to honor both the achievements of Members and National Scholars, who will have multiple opportunities to meet, interact and exchange stories of perseverance, according to a media release.

“I strongly believe that through hard work and perseverance, one can overcome adversity to achieve success,” said Subramaniam.

“It is a privilege to accept membership into the Horatio Alger Association, an organization whose mission reflects this ideal. I’m honored to join an incomparable list of Members and look forward to meeting the Scholars and supporting them through their college years and beyond.”

“Subramaniam embodies the power of the American Dream,” said Terrence J. Giroux, executive director, Horatio Alger Association. “His commitment to education and building a better life for himself is admirable, and he will undoubtedly serve as an inspiration for our Scholars.”

“Each of these incredible leaders has also shared their success with others, giving generously to important causes and communities in need. The 2023 awardees exemplify the Association’s mission and are proof that the American Dream is within reach for all who seek it.”

For 76 years, the Horatio Alger Award has been annually bestowed upon esteemed individuals who have succeeded despite facing adversities, and who have remained committed to education and charitable efforts in their communities, the release said.

Subramaniam grew up in Trivandrum, India and graduated with a bachelor’s degree in chemical engineering from the Indian Institute of Technology in Mumbai.

After winning a scholarship, Subramaniam immigrated to America to attend Syracuse University, where he earned a master’s degree in chemical engineering.

In 1991, he graduated from The University of Texas at Austin with a master’s in business administration and joined FedEx as an associate analyst later that year.

Over the next 30 years, Subramaniam served in a variety of executive-level positions and became known as a strategic leader who confidently saw the company through a period of tremendous growth. In 2022, Subramaniam was selected to serve as president and CEO of the $94 billion transportation company.

A highly respected corporate leader, Subramaniam serves on the board of directors of FedEx Corporation, the Procter & Gamble Company, the US Chamber of Commerce’s China Center Advisory Board, FIRST, US-India Strategic Partnership Forum, and the US-China Business Council. He is a member of the US-India CEO Forum.

Since 1984, the Association has awarded annual need-based scholarships to high school students who have displayed dedication to pursuing higher education despite significant obstacles throughout their lives.

The scholarships are made possible through the Association thanks to the generosity of its Members, who will have collectively provided more than $245 million to 35,000 students by 2023, according to the release.