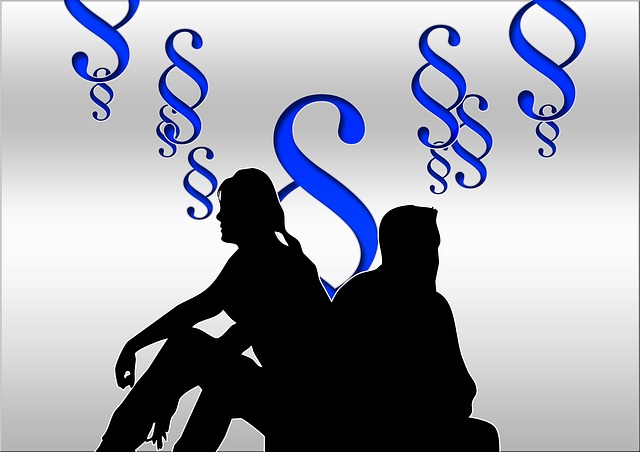 WASHINGTON, DC: A Philadelphia lawyer is billing himself as the nation’s first LGBT-inclined divorce attorney and says he is ready to serve gay and lesbian couples who will need divorces following the monumental Supreme Court ruling last week that legalized same-sex marriage across the country.

Conor Corcoran informed CBS Philly that “he celebrated the Supreme Court decision to have marriage equality throughout the United States, but he quickly realized it was unlikely all of the new marriages would end in bliss,” which is why he launched a new division of his law office entirely devoted to LBGT divorce.

“The whole thing about the sanctity of straight marriage being compromised by the notion of a homosexual union is the most ridiculous nonsense imaginable and it was high time to use some tongue-in-cheek humor and turn the denigrations that have been used against so many of my friends and family members, to flip it a little bit,” Corcoran said, referring to his website, AdamVsSteve.com.

Corcoran states on the firm’s website that he named the new division of his law practice after the homophobic chant that says “God intended Adam and Eve, not Adam and Steve.”

This firm is strictly for lesbian, gay, bisexual, transgender, or queer divorces, he told NJ.com, adding that he considers himself a “staunch-democrat and social liberal.

The law office’s website says it is “proud to be the first law firm in the U.S. to practice in the field of gay divorce, providing Private Client Domestic Services, 24/7 and coast to coast, regardless of your sexual orientation.”