“I see myself as a global citizen and not just as an Indian or Indian American.” 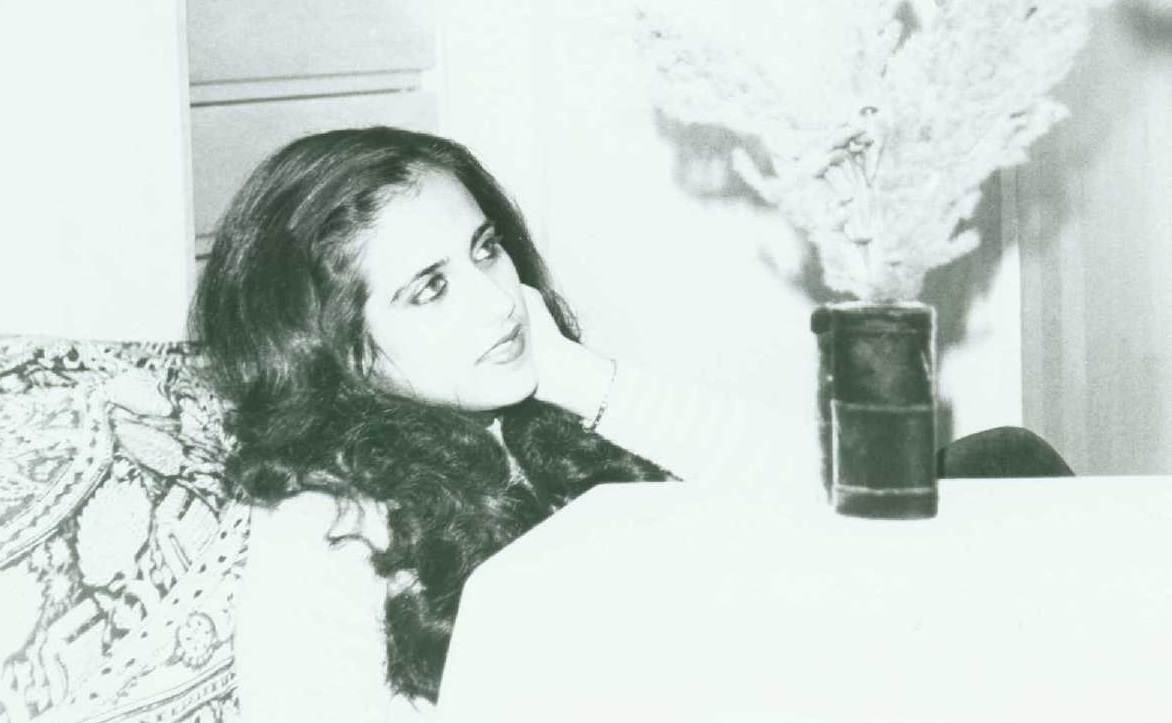 (Editor’s note: This is the second article in our Immigrant Chronicle series, which profiles multi-talented women who believes in the power of words.)

Shobha Tharoor Srinivasan spent two decades in the nonprofit sector serving persons with disabilities, but she  describes herself as a communicator and a “story teller” because, even as a grant writer, she harnessed the power of words and stories to draw funders to programs. Currently a professional voice over talent, Shobha’s eloquent and warm voice has given life to documentaries, travelogues, children’s audio books and stage productions.  As an un-official speech and debate coach, she honed and facilitated communication skills, and she’s used her love of words and rhythm to become a published author of children’s literature as well.

Based now in California, where she has lived with her family for the past 33 years, Srinivasan reflects on her eventful journey that began when she arrived in upstate New York as a teenaged undergraduate:

Jimmy Carter was President and Michael Jackson’s Don’t Stop Till You Get Enough was on top of the charts when I came to the US to study. A teenager who had lived a protected life in Calcutta until then, I was full of excitement at the possibility of living independently in an American university. The first years of college were a time of discovery both of my surroundings and of myself.

The hurried BA didn’t satisfy my appetite for literature so I applied to graduate school and was accepted with a Teaching Assistantship for a PhD in English at Syracuse University. Then life and love happened. I met my husband in graduate school and we married while I was still completing my Masters and moved to California, leaving the doctorate behind.

Motherhood, with all its joys and challenges, changed my life trajectory. I stayed home to raise my children for a few years, and soon settled into the particular rhythms of life in CA.

I grew up in a liberal, English-speaking, middle-class household. My parents believed in providing the same opportunities for their daughters as their son, so despite their concerns about sending a young woman 8,000 miles away, they rejoiced in my scholarship award and sent me off to study with encouragement and their blessings.

I was the responsible middle child with an overachieving older brother and a mischievous, younger sister so my childhood was full of learning and fun. We were diasporic Malayalees as my parents had lived from a young age away from their roots in Kerala, including abroad in London.   But, we were always aware of our Kerala heritage. I acted in Shakespeare and Osborne plays, but we went back to our tharavad in Kerala every summer and were raised to be as comfortable eating with our fingers on a plantain leaf as we were dining at the table with appropriate cutlery.

Like many in my generation and of our socio-economic status in India, I was accustomed to staff and support, so my first challenge, petty though it may have been, was depending on myself (or on the kindness of new acquaintances) for physical things that needed to be done. I was driven to school in India and had never carried luggage so even taking my own suitcase up to my dorm room was something that I had to consider as part of the adventure of being abroad. And I did. I couldn’t touch-type and had a tough time typing papers in grad school as well.

There was a tendency in India to limit our social interactions to people of similar socio-economic and academic backgrounds. In America we are “compelled” (and I don’t mean this pejoratively) to “meet and mix” with a larger and more varied population, and I think it is the best sort of challenge to overcome.

The pictures in my head of the US before I arrived were of the skyscrapers and busy streets of New York City. I hadn’t thought about the vastness of America and its expansive rural landscape. I was surprised to see how large the country is: miles and miles of open land, bereft of people, the homogeneity of the towns that one passed on the highways. Today, that picture of America has changed. I’ve visited many states and discovered the country’s variety both geographically and in its ideology.

I was genuinely surprised that, outside the college campuses, many educated people I encountered were unaware of the world outside of America. I had imagined that “developed” countries were less insular about the world outside their borders. But I never felt unwelcome. I believe in the philosophy that when one adventure is over, it is time for another. The people I met were open to ideas and it was great to have multi-generational and multi-cultural encounters with faculty and friends in college. I also discovered that America was indeed “a land of opportunity,” and that anything is possible if you have talent and the zeal to accomplish it. Doors were genuinely open for query and conversation.

When I arrived in upstate New York, I was the only student from India at Elmira College and I remained the only Indian student for the first year that I was there. I was proud to have an opportunity to share my culture with others, but, as the only emissary of a distant place, I faced a burden of representation and, on occasion, too much attention. I too have fielded my share of uninformed questions like, “What is the red dot on your forehead? Do you have a piercing there?” and “How do you speak such good English?”

I enjoyed every minute of being a student in a liberal arts college with the opportunity to take classes in multiple fields, exchange ideas with people from around the world, meet, and dine, and learn, with faculty friends. But I felt more isolated in graduate school and missed my family quite a bit those years. I missed speaking my mother tongue and missed hearing other Indian languages. I also missed the variety and flavor of our cuisine and dress; I missed the warmth and particular energy of India.

“To have a second language is to have a second soul,” and in many ways, that’s the reason so many of us who speak more than one language seek others like us. I guess my upbringing and dual life has informed the way I raised our children. It was important to me that the children saw themselves as belonging to both worlds.

I have lived longer in CA than in any city in India and I am now from this place.

I lived in upstate New York both as an undergraduate and in graduate school. It’s not so much CA vs. some other part of the country; it’s more the university campus vs. making a home and life elsewhere. As a student, I had encountered worldly, traveled, multi-lingual, open minded people with whom it was easy to relate.

My first encounter of California was as a wife, mother and householder. I navigated CA with different needs and made family friends who had had a different upbringing or had been raised differently so I had a chance to learn about another India or a life other than mine. The Bay Area has been hospitable in all ways: the incredible weather, the beautiful surroundings, the vibrancy and color of many races and cultures and the richness of wonderful friendships.

Here my daughter could be introduced to the music and mythology that is part of Indian classical dance without traveling to India to learn it, and my son could try his vocal talent on Bollywood music if he so chose.

Thirty-seven years ago there were few Indians or South Asians in college. I was therefore seen as an exotic foreigner and many conversations with acquaintances were about my origin and my differences. I had to grow accustomed to approximations of Indian experiences. Today, especially in CA, Indian Americans are a large part of the diversity of the state’s Asian American population so the challenge of explanation and interpretation does not arise as often. But it is changing. I had no examples to relate of blatant racism or hostility for the first thirty odd years of my life in America, but in the present political climate I feel less sure of what those of us with our darker skins have in store.

Moment of Zen / My perspective

I see myself as a global citizen and not just as an Indian or Indian American. Living outside the comfort zone of the country of my birth from a young age, I’ve grown up under an American sky, become more independent in a western land, expanded my world view and developed as an individual.

About the ‘Immigrant Chronicles’ series
Bharti Mukherjee – the Matriarch of Multiculturalism (April 15, 2017)