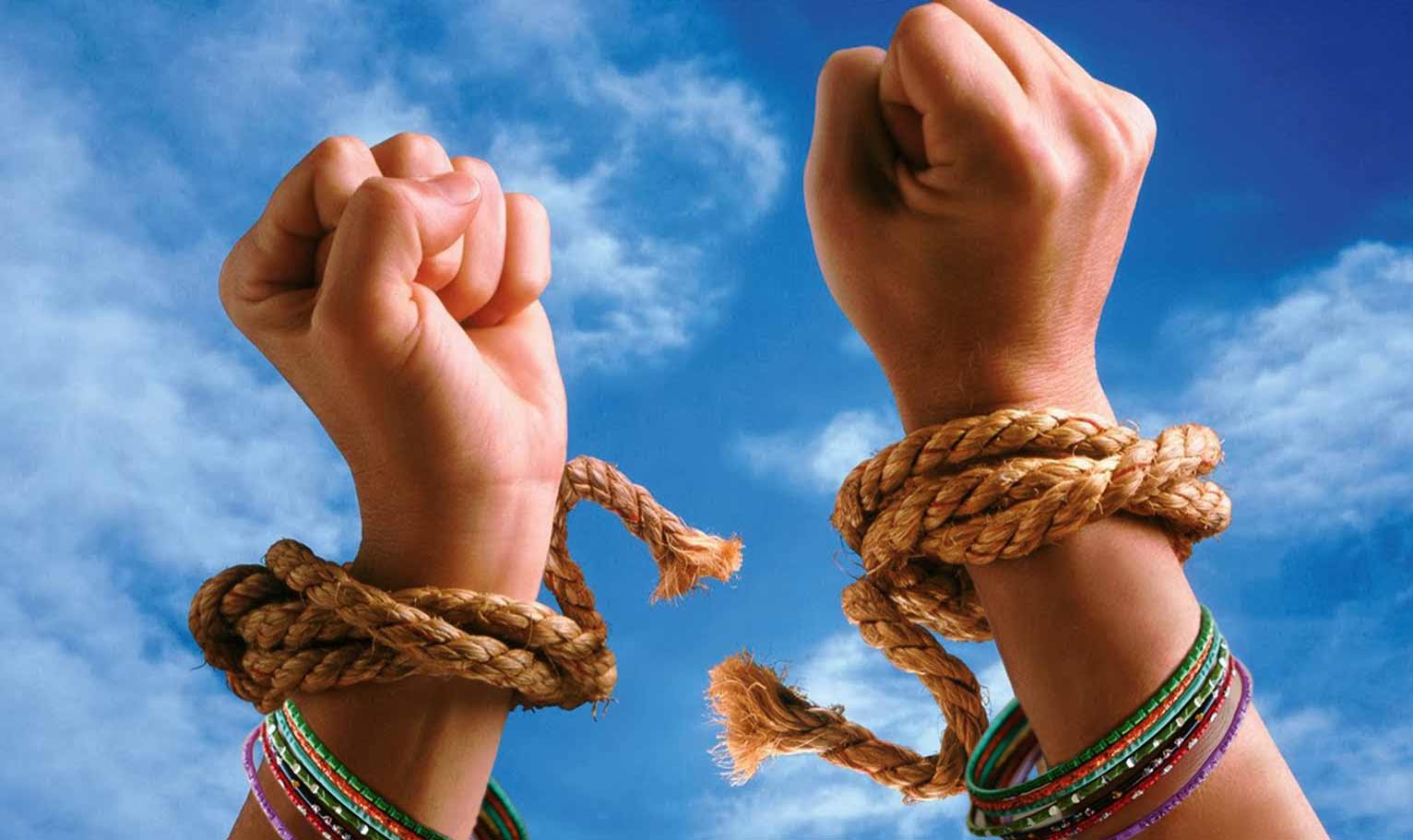 I was born in America and brought up by Indian parents who wished me the best. My parents tried their hardest to immerse us in Indian culture. My mother fed me the delightful foods that her mother taught her to make. We spoke Hindi in the house and participated in several Indian social events. I grew up with a straightened back and a raised chin and was utterly proud of my origin and the culture that complimented my genetic backstory.

My family and I took trips to India every summer. We only ever went to the capital because my grandparents live there. New Delhi was a modernized city. It was identical to America, with a less diverse racial makeup of people. I slowly grew to a feeling of boredom on my trips due to the similarities. I wanted to see the traditional culture. Finally, about two years ago, while we were visiting family in New Delhi, my father told us to pack our suitcases. We were going to visit Bihar, the province where my parents grew up.

ALSO READ: America the Beautiful: Saturday marks beginning of a movement to reject hateful and vile rhetoric against women

I was the one who had urged my father to let the family experience true Indian culture. I never thought that the request would not only entail a trip with delicious foods, empty winding roads, and sunsets over green fields reminding me of scenery from movies but also the harsh realities of cultural norms and traditional values.

After several hours, my family and I finally reached a scrubby, light blue house with a narrow amber door. My mother stepped closer to the door, paused, and then backed all the way to my side. My father approached the door and tapped the wood. A wrinkled woman swung the door open, squinted her cocoa eyes, and threw her pudgy arms up in the air. She withheld the stamina to awkwardly keep her arms at that position while she strolled down the mud spotted steps. She gaily wrapped her arms around my father’s stomach, and he reciprocated. He then squirmed out from her embrace and touched her ankle with his right hand. I stepped beside my father so I could plagiarize this gesture of respect towards her, but she swiftly moved her weight over to be stationed in front of my brothers. With their right hands, they both bent their knees and held their hands to her feet. Then my mother was encountered with this system of respect, and then I finally followed. We were escorted inside the house, and greeted by a young, radiant woman pressing her palms together and bowing slightly. She wore a solid green sari, and the leftover fabric that wrapped behind her left shoulder was used to cover her hair.

On the farther side of a brown dining table that was in the middle of the room, a bedraggled man sat with a small chipped tea cup and a white plate. My father told me earlier that the man sitting there was my great uncle. My family and I took seats around him after performing the respectful gesture of touching his feet, of course, in the same order as with the older woman. I noticed the two women, his wife, and his daughter-in-law, disappear into the kitchen. My great uncle turned towards my older brother, who was sitting right beside him, to make small talk. He asked about school and career plans. They had a quick discussion, and after it seemed like a silence had fallen over the room, my great uncle turned to my younger brother and asked, “What about you?”

After a couple minutes, my great uncle called for his wife and ordered served lunch for his guests. I leaned back, incredibly bored and upset about the malfunctioning air conditioning system when my mother nudged my elbow and moved her head towards the kitchen. I furrowed my brows and pressed my lips together tightly. I adamantly shook my head, and then caught my great uncle’s eye. He squinted his eyes and folded his arms. I dropped my gaze, briskly got up from the wooden chair, and followed my mother into the kitchen. The setting was austere. There was a black stove, small white fridge, and a counter that connected the two appliances, with an additional couple feet across the wall. My great aunt handed me a tray with cups of water. I sighed and steadily walked over to the dining table. On my way there, I counted four cups on the silver lined tray. Why were there only four cups if there were eight people?

Well, the finding of that split-second inquiry was flabbergasting. I went back to the kitchen to get myself a plate of food. My mother placed two rotis on my plate and then whispered, “I’m sorry, but you should eat here.” I followed her eyes and saw the daughter-in-law eating in the corner of the dusty room. I felt like someone had just punched me square in the stomach.

I remember feeling true sorrow as I ate in the kitchen with the daughter-in-law. At least I found comfort in the fact that I would be gone the next morning. I scrunched my eyebrows, pouted my lower lip, and gazed at the daughter-in-law. I wanted to rescue her. I felt an urge to grab her clothed shoulders and yell in her face that she could run away with us. I envisioned her with a green card and packed bags, joining our home in America. I wished she could hear my thoughts and we both could protest together, but I just saw her sigh, cup her cheek with her palm, and rest half her body mass on one elbow. I observed as she peered out of the small, circular window whilst looking at the young girls playing outside.

That was it. Nothing else happened. I could’ve comforted her and assured her that it would be alright. I could’ve stormed into the main room and denounced patriarchy. I was already drafting a speech in my mind. But there was no heroic conclusion to that day. Throughout my childhood, I felt strong and empowered. I wanted to be a political figure, but how could I be a political figure if I couldn’t fix the sexist atmosphere surrounding one small village in India? At that moment, I could not muster up the necessary courage to help the situation. I just felt pity, looked at the time, and went to bed. A few days later I was in America with my privileged life. I thought that I would forget about that day, but I couldn’t. Even though I know it is difficult to change the social norms and sexism residing in that small, blue house in just one day, it stings knowing that I could have offered comfort to a daughter-in-law sitting by the window in a broken-down kitchen.