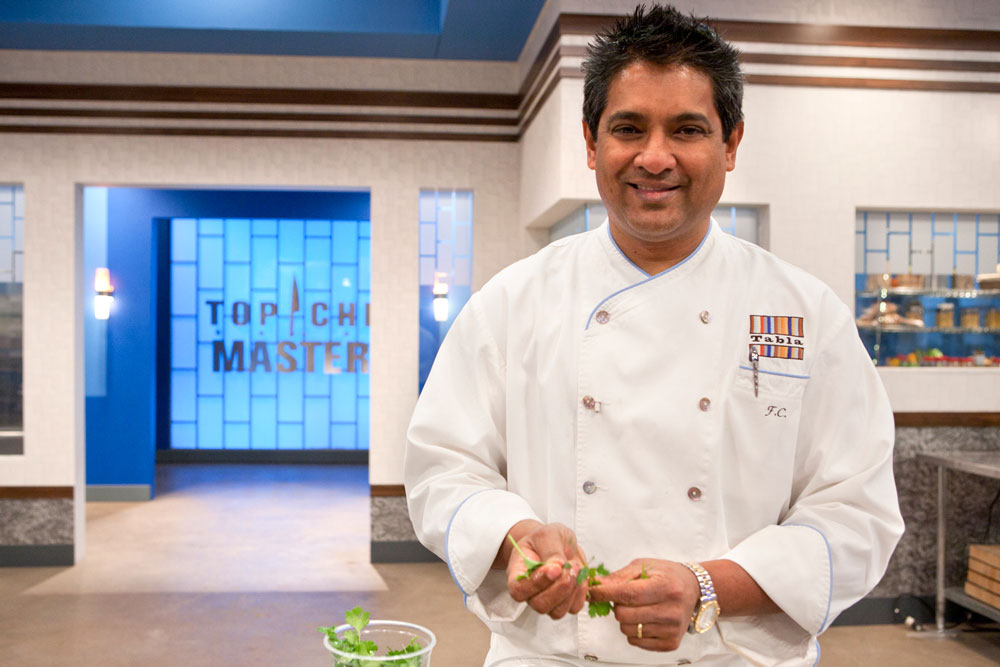 They will hold a charity dinner with a four-course sit-down dinner at Ariane Kitchen & Bar in Verona, New Jersey on November 9 at 6:30 p.m.

“Watching an amazing community of chefs and vendors come together for this cause has been incredible,” Cardoz was quoted as saying by Patch.com. “We are so grateful to have so many partners participating and look forward to hosting this dinner for the American Foundation for Suicide Prevention. This is a cause that is very close to my heart, and being able to work alongside great chefs and friends like Ariane, Amanda and Carmen has been spectacular.”

“Helping Floyd, Newman Cares and The AFSP organize this event has been a pleasure,” Ariane Duarte, chef, and owner of Ariane Kitchen & Bar told Patch. “We are a close-knit community, and we are so proud to come together for such a worthy cause that is very much in need of increased awareness. As local residents and friends, working together to fundraise is one of the best parts of being a chef.”

Cardoz attended culinary school and began his career in his native Bombay, India, and after studying in Switzerland at Les Roches, he moved to New York City to work under Chef Gray Kunz at the venerable Lespinasse.

In 1997, Cardoz partnered with Union Square Hospitality Group’s Danny Meyer to open Tabla, a contemporary Indian restaurant celebrating his ground-breaking cuisine that expertly married the exotic flavors and spices of his native land with Western techniques. He later moved on to open North End Grill and White Street in downtown Manhattan and The Bombay Canteen in Mumbai, India.

In the summer of 2016, Cardoz opened Paowalla, a casual modern Indian restaurant in Soho, NY, which celebrates his Goan-Indian heritage and showcases his seamless integration of Indian flavors and techniques with local ingredients.