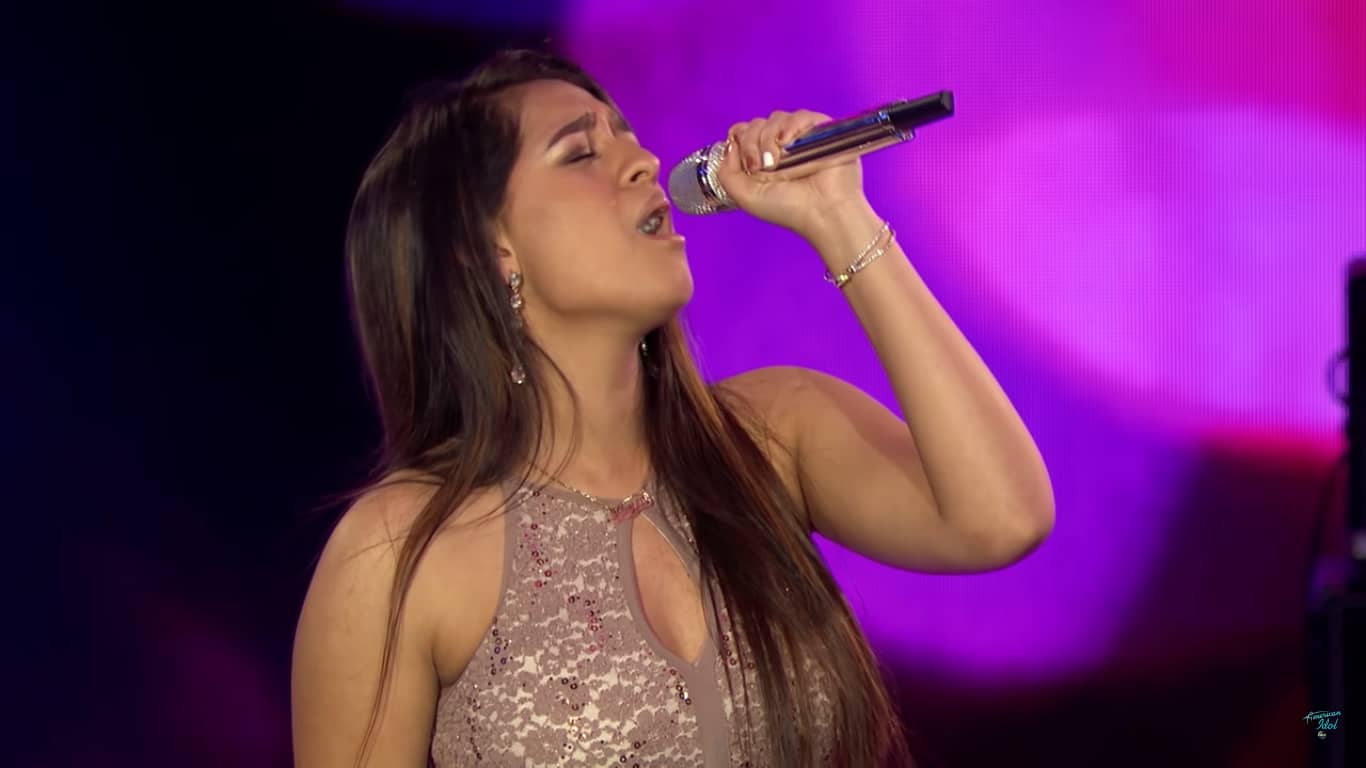 Richie said Raghu has the talent and all she has to do is to bring it up to the state each time she performs.

The performances of Alyssa Raghu for the latest edition of music reality show “American Idol” has been mind-blowing. She has already become the blue-eyed-girl of judges – thanks to her highly appreciated voice that far excels a teenager.

It is no wonder that the 16-year-old Indian American girl, brought up by a passionate single parent, wants nothing more than making him proud each time she enters the big stage and the scene was no different when Raghu went in for her solo performance as one of the Top 24 contestants of the show.

Judges Katy Perry, Luke Bryan and Lionel Richie were once again showering praises as Raghu sang “Stay” by Rihanna – a song that seemed to have been custom made for Raghu‘s tone.

Praising her performance, Bryan said he had been apprehensive about Raghu till her last performance but now he is all in for her. “I’m for you,” Bryan said.

Perry, once again, appreciated the maturity of Raghu‘s voice and how the 16-year-old was adapting herself to the big stage with gracious movement to make her performance more enthralling to the live audience.

Richie said Raghu has the talent and all she has to do is to bring it up to the state each time she performs.

Raghu was shortlisted to Top 24 after her emotive solo performance on April 1 where she sang Wind Beneath My Wings in front of the live audience and the judges.

Hansraj Dennis Raghunandan, Reghu’s father, is a former crew chief at the US Air Force. Currently, he is the owner of World Automotive Services, Inc., a company based in Orlando, Florida.

A sophomore at Lake Nona High School, Raghu’s parents were divorced when she was just two years old and the prodigy has been living with her father, who happens to be her “best friend” ever since.

In the “American Idol” introduction video, Raghu said that in the absence of her mother it was her dad who supported her in her music endeavor and helped her to achieve her dreams and pass the auditions, which she said is a dream come true for her.

“American Idol” created a reality show revolution across the world and the latest season of the show is being aired on Indian televisions via Zee Cafe.