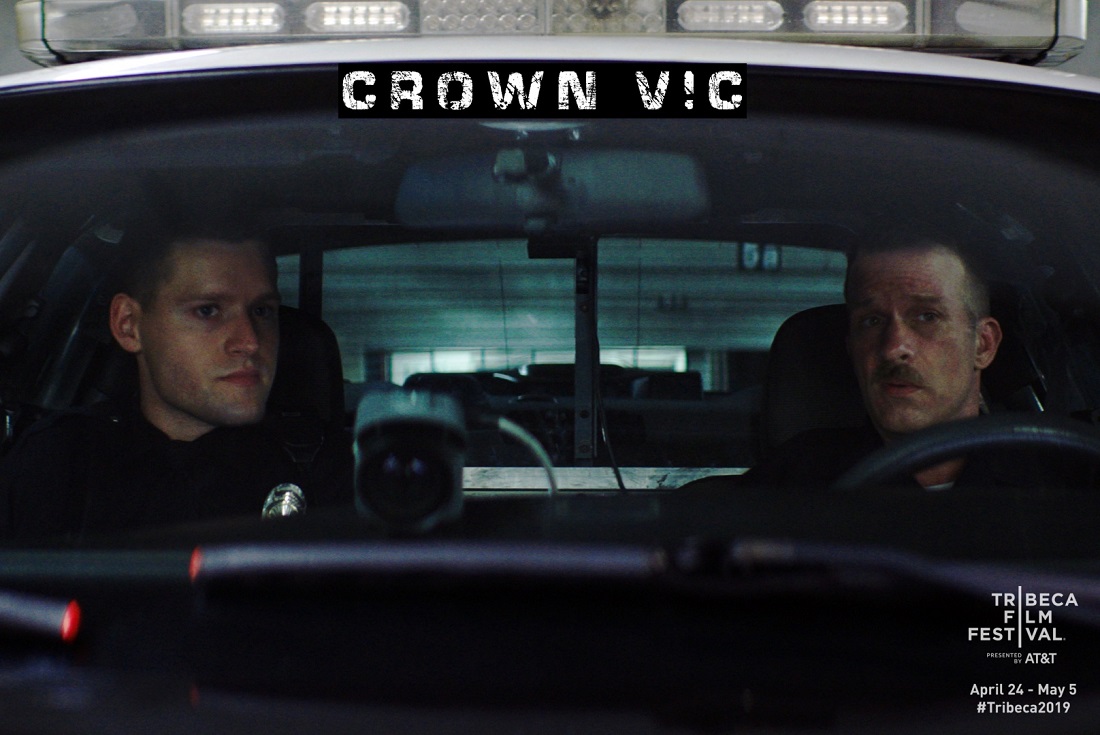 The film is also co-produced by, among others, legendary Alec Baldwin.

Hollywood thriller Crown Vic has been selected for the “World Premiere” at the prestigious Tribeca Film Festival, and producer Anjul Nigam couldn’t have been happier about his cop thriller already making a buzz in important film circuits.

The film, which follows a night in the life of a Los Angeles Police Department veteran, has been co-produced by none other than Hollywood biggie Alec Baldwin.

Nigam is excited not just because of the film’s formidable cast and crew, or the grand opening it is all set to receive, but also because the achievement is a reaffirmation of many immigrants’ dreams in Hollywood.

READ MORE: ‘Growing up Smith’ is about ‘first love, childhood heroes, and growing up in a small town’ (February 12, 2017)

“As an immigrant who has spent over three decades in the American entertainment industry, I’m honored to have an opportunity to work with veterans like Alec Baldwin — who produced Crown Vic with me — and then to celebrate the work we do in a festival spearheaded by icons like Robert De Niro,” Nigam told The American Bazaar.

In this year’s Tribeca, which will be held in New York from April 24 to May 5 in New York, 103 films from 124 filmmakers will be screened.

Crown Vic, starring Thomas Jane and Luke Kleintank, is directed and written by Joel Souza. Besides Nigam, the lead producer, and Baldwin, there are two more producers, Gregg Bello, and Maxx Tsai. The film tells the story of two police officers who find themselves thrust into a violent hunt for cop killers on the loose.

Nigam, who was born in Kanpur, India, is amongst an increasing number of Indian Americans who are making their presence felt in Hollywood. A number of South Asian American actors, among them Priyanka Chopra, Aziz Ansari, Mindy Kaling and Kumail Nanjianai, have recently made a mark in front of the camera. Nigam is among the few who have excelled in front of the camera as well as behind it.

READ MORE: Growing Up Smith: A charming and touching experience that will hit home for all (February 6, 2017)
He recently served as the lead producer on Oscar Winner Cuba Gooding Jr.’s directorial debut, Bayou Caviar. Prior to that, he was a lead producer, co-writer, and a lead actor alongside Jason Lee in the movie Growing Up Smith, which had a theatrical release in 40 cities in the United States and Canada.

A graduate of New York University Tisch School of Arts / Drama Department, Nigam is a founding partner at Brittany House Pictures. As an actor, he has starred in or had significant roles in a dozen motion pictures and numerous landmark TV series.