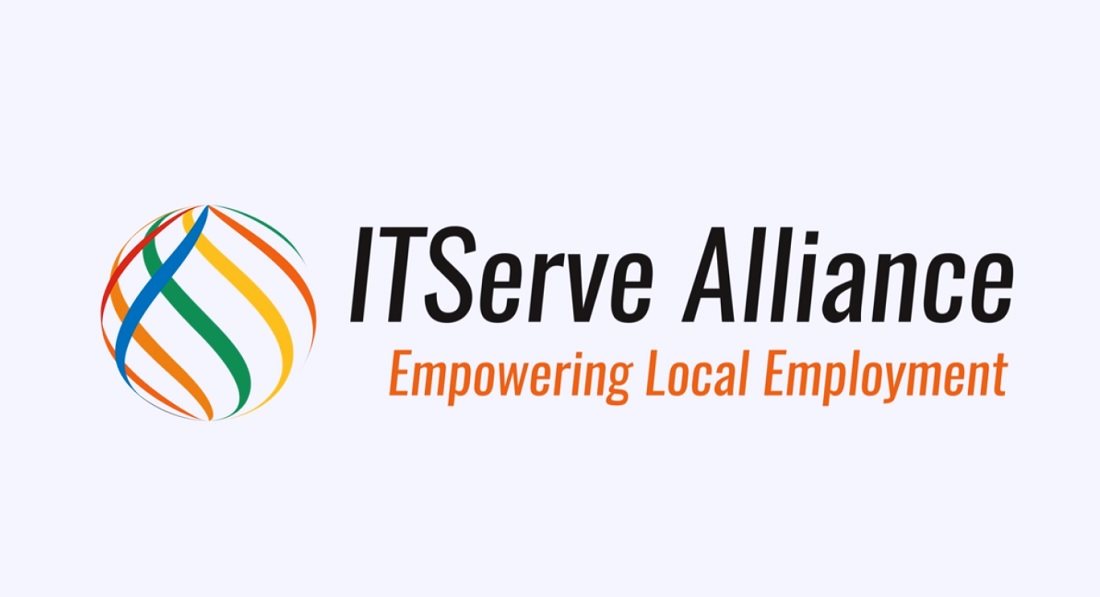 ITServe Alliance challenges high rates of H-1B rejections and partial denials by USCIS, based on a February 2018 rule.

Under the current administration, H-1B visa applications are seeing the highest ever denial rates. According to a National Foundation for American Policy (NFAP) analysis, 32 percent of initial employment petitions were denied this year, up from 6 percent in 2015 — a more than five-fold increase.

The lawsuits, filed in the past two weeks, challenge a February 2018 rule that requires H-1B employees working at third-party work sites to prove employer-employee relationship. A majority of H-1B denials have been in cases where the employer states that it will place the H-1B employee at the third-party site.

One of the primary reasons for many of these denials was the USCIS’ strict interpretation and application of the “Employer Employee Rule” to the IT consulting industry. “Under this rule, the Agency requires IT consulting companies to show they have actual control over their employee who they place at a third-party worksite,” Banias said. “Our case argues that the statute, regulation, and February 2018 memo only required the right to control not actual control over their employees.”

RELATED: IT trade group sues USCIS for overreach and abuse of power over H-1B (October 14, 2018)

The attorney said the statute and regulations allow employers to place their employees on H-1B visa at third party sites. “The agency issued a memo in February 2018 targeting that industry,” he said. “Over the past two years, the denial rate for those employers has skyrocketed.”

“If you look at the numbers that USCIS publishes at its H1B Hub, you will see the steep rise in denials primarily affects IT consulting companies,” said Banias, a civil litigator and immigration attorney based in South Carolina. “This is due to the February 2018 memo.”

The attorney said there was no change in the business model of his clients.

The ITServe Alliance has also challenged the short validity period granted to many H-1B visa petitioners. Curiously in one case, the agency recently granted a visa for one day.

“This is a common problem for employers,” Banias said. “They seek an H1B for three years and the agency grants for 1 day, 1 month, or 1 year—it is arbitrary. This is an application of the Agency’s itinerary rule, which requires H1B employers to submit guaranteed work assignments for the full duration of the visa. We are also challenging these partial denials because the agency does not explain its rationale for making its time determination and it is contrary to congressional intent.”

Many of the lawsuits date back to last year. Last October, ITServe Alliance sued the USCIS for overreach and abuse of power. “USCIS has been making arbitrary rules and memos for over eight years, it’s our top priority to set things right and hold USCIS accountable to follow the regulations set by the Unites States Congress,” the group’s President Gopi Kandukuri said at the time. He said that member companies “are tired of receiving random denials for no reason and the new battlefield for us is the federal courthouse and not USCIS service centers.”

The February 2018 memo was challenged in a New Jersey court in May 2018 by a group of Indian American-owned technology staffing companies. The suit filed by NAM Info, Derex Technologies and Small and Medium Enterprise Consortium, all companies heavily dependent on H-1B visas, seeks withdrawal of the memo.

“Congress has consistently shown the public policy is to increase access to IT professionals, and not increase burdens on US companies to retain this resource,” the suit said.