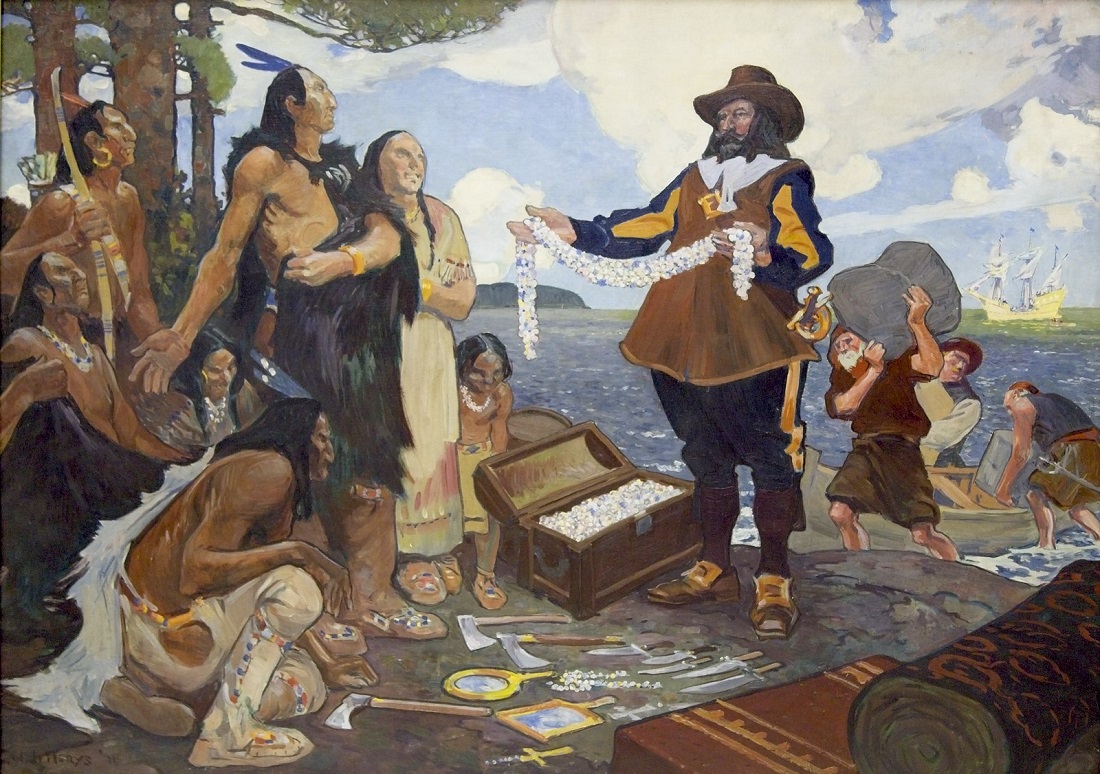 The old-style export promotions bureaus of the world are now nothing but lingering liabilities.

They are most critical today, but unless they operate like ultra-modern global-age savvy and platform economy centric, the old-style export promotions bureaus of the world are now nothing but lingering liabilities; these old fashion bureaucratic government agencies, nation by nation, country by country, mostly damage their own national image and economies, hurting their own local exporters and equally creating a poor image for themselves becoming irrelevant. Why this is so and are trade-wars winning? Deeper studies are essential.

Each of the 200 nations of the world have some type of a government led national export promotions department dedicated to creating exporting opportunities and bring in foreign exchange. Mostly created decades ago, when typewriters considered the most advanced invention and some even before the paper invented. Mandated nationally to promote national goods and services globally and find creative ways to help big and small exporters, today, outside a miniscule number, mostly are badly struggling, although typewriters replaced but procedurally the operational thinking still decades old.

If exports are now a challenge, a revolutionary change is a must.

Only at national leadership level such a massive transformation into becoming ultra-modern, shiny-sleek-digitized-organization can take place. The teams must be equipped to cope with world-class issues of extreme competitive quality, speed and performance on exportability with deep appreciation of platform economies and block-chained-commerce. Test almost any nation and see the score.

The unfolding world of 2020 already headed towards all sorts of wars; trade-wars, cultural-wars, economic-wars or fake-wars…while absence of debates on hardcore issues of productivity and global competency to export the occupation with ‘Impeachment’ ‘Brexit’ fuels more restless citizenry providing oxygen to Populism. Nations without improving grassroots prosperity via creating local fertile grounds for small-medium-enterprises and having world-class Export Promotion Agencies working in conjunction with Chambers of commerce and National Trade Associations will simply crumble badly. Nations have limited options, as treasuries are empty. It’s time to awaken hidden talents and bring in old fashioned hard work to fix local problems.

This is how Export Promotions Bureaus of the world will not only quadruple the performance of their own mandates will equally be rewarded and acknowledged for the critical role on bringing growth and prosperity to their own local markets. This is how they will shine with growth and prosperity. They have an important role to play in our economies today. Abandoned and neglected for known and unknown reason it’s time to awaken the grassroots movements of prosperity. Today’s common problems are less on social media clouds they are on kitchen tables of today.

Rules of Engagements: To be successful in global demands during 2020-2023 any such agencies should really start with bonfires of desks, filing cabinets. The tactical battlegrounds of global commerce are not only complex and sophisticated, best start on a brand new page, a ground zero a new date a new mandate; declare national image race to conquer the world promoting locally produced goods and services while showcasing talent and national resources. Sound simple, it is but only once completely morphed in sync with global-age demands and technologically advanced performance.

Rules of Exportability: without customized-workable-platform-economy-modeling there is no real exportability campaign; become an expert, half the information is already on Google for a decade. Identify vertical markets with collaborations of national trade associations and their market segmentation; bring all the Chambers of Commerce closer, deploy all the latest and almost free technologies to showcase all small and mid-size exporter of the nation.

Fact: world can absorb unlimited exportable ideas in unlimited vertical markets.
Fact: well-designed innovative ideas are worthy of such quadrupled volumes.
Fact: entrepreneurial and dormant talents of a nation are capable of such tasks.
Fact: global age skills, knowledge and execution are now the missing links

Rules of National Mobilization of Entrepreneurialism: To deploy such blueprints, launch a lifelong learning agenda for the entire export promotion bodies, trade associations and also the entire small-medium-exporters base. Review this process meticulously every 100 days. Under right situation, the export promotion of the nation can easily quadruple within a year. Keep asking who is blocking this.

Rules of Global-Age Deployments: All of the above is less dependent on new funding rather execution and deployment starved. Smart leadership already tuned to global-age-thinking knows that free technologies and hidden talent of entrepreneurialism is already the largest investment lying in front, underutilized and being wasted. Transformation demands, firing the first person for incompetence for saying we have no new funding to change and firing the next person for disorganization for saying we are too busy and have no time to change. It’s time to choose build world-class export promotion agencies and bring home grassroots prosperity.

The world is changing fast; this is not just a cliché, it’s now a warning