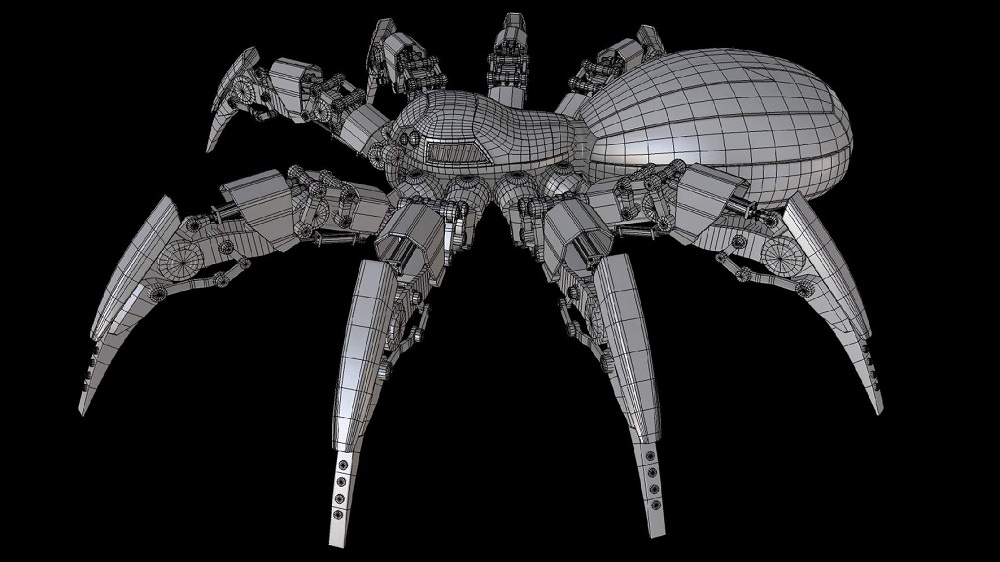 Artificially Intelligent Smart Robots will not take our jobs. They are like elevators, the once smart robots, which carry people floor to floor and only boosted skyscrapers density.

The Proof: Hundred years ago any car of the period was nothing but the smartest robot boosted by the artificial intelligence of the combustion engine on how and when to spark, ignite and consume energy to achieve transportable mobility. Assisted by a driver, the mobility over century has now brought us to a critical crossroad; half of the world, confused with a smart phone in one hand as the most powerful and lowest priced robotic-device ever made by mankind and other entrapments of audio-video-augmented-virtual-reality giving us levitation in real time is now fearful. Now almost brainwashed and mesmerized most of us with tik-tok-controlled sensibility of time and tempo, shake in fear of the arrival of artificial-intelligence to come and take over our jobs, control our lives, steal our money, take way our children and runaway with our loved ones while some creep in our dimly lit bedrooms.

Total Nonsense: as Zombie-Nations are perpetually dead now Robot-Nations start invading our cinematically matured psyche, the Hollywood and Bollywood of sorts of the world are all freaked, stuffed and snuffed up on AI mythology… media of the world on such mumbling nonsense to allow vaporization of more fake news added to the mist of confusion.

Five ways to avoid AI nightmares
Start thinking how to achieve mastery over yourself and robots
Start deep study on critical thinking, new major changes and self-discovery
Start discovering independently available entrepreneurialism and lifelong learning
Stop the ignorant talk about how machines overtakes humans
Stop whatever keeps you very busy today for being not important or any value

Artificial Intelligence is nothing but man-made advanced programming. All designed by super-geniuses of our times, with smart algorithmic programming to work with sensory devices mesmerize human emotions. There is no such thing as man-made human-intelligence or artificially created intelligence of any kind to overtake humans. A robot crawling like a spider still 1,000 years away from making a web, unless pre-programmed with supplied strings and pre-selected-pattern. The world of today is half-subdued by the Hollywood fiction of Artificial Intelligence and other half-intoxicated by stock market over evaluations of any high tech innovation that move sideways. The race to achieve supremacy of artificial intelligence among nations getting tight, the Quantum Supremacy was a highly positive global news item. Simple, supreme smart performance by extremely smart machines promoted just like suntan lotion is nothing but Artificial Ignorance to fool masses and manipulate with Sci-Fi horror branding and stock-market sloganeering.

Artificially Intelligent Smart Robots will not take our jobs, because just like the elevators the once smart robots to carry people floor to floor only boosted skyscrapers density and brought massive automation to city cores of the world. Million other gadgets during last century from fork-lifts to train or even table clock to make sure we show up on exact time and not sometime before sunset.

What will steal our jobs is not Artificial Intelligence but Artificial Ignorance: our own mind and its own untapped supremacy of performance, like when our imagination a free flying out of control part of our brain, loves drifting, comfortable and lazy as couch-potato craves ghoulish ideas easily surrenders and allows overtaken by AI type notions, while on the other side suppressing logic and critical thinking the real hard working and treadmill exercising parts of the brain getting rusty failing to fully understand the new landscapes, battlefields unable to decipher intelligent advancements moves.

Deep processes of personal-self-discovery are essential to fully understand although living in highly technologically advanced society we still trapped in our basic human emotions and still not that much evolved. We crave for wild happiness even at mortality as costs, sadness drags us into oblivion, fear makes us shut down exploring new options, anger slowly destroys us…like babes in the woods we walk with curiosity but with trepidations and fears, excited with fireflies and cry at sunsets. There lies the facts that can only discovered with self-optimization via self-discoveries and lifelong learning, where the last decades made such discussions taboo in institutions of learning. We burdened with knowledge as slaves to serve markets but not enough to uplift our own self-discovery pointing to our own adventurous paths into the future. We now face issues of our own survival of new kind; where elevators to higher floors are less important over mind capable for achieving higher level understanding and deal with a complex world.

The dawn of critical thinking and emotional intelligence is around the corner.

For now, let obesity dance to slim-fits, let Viagra-sunrises have their climaxes, let cannabis high afternoons miss the clock, let Opioid-nights gasp under the red moons, let freedom of speech ring a bit longer, let technology advance to newer height…all but never allow fears, let’s have widely awaken nights on the advancements of artificial ignorance and worry more about the future confusion and recognize silence as sign of lack of strategy and solutions. Seek answers

FACTS:  The future is much brighter with technology and smart algorithms. Smart programming and automation will eliminate advanced while collar jobs around the world. A billion misplaced need immediate shift in course of rediscovery as their degrees will no longer shield them, it will be independent critical thinking, emotional intelligence and entrepreneurialism. Smart nations have real opportunities to do something manageable right now before this turns into restless citizenry embracing populism. Nations must decide, either to invest in riot-gears or invest in lifelong learning and national mobilization of entrepreneurialism. For a short while more, we will see life altering changes on global scale, the five billion connected Alpha Dreamers will change the world, a new sense of urgency will appear.

One more time, mankind will end-up against the wall; face the crisis and turn around as always survived calamites and tyrannies of sorts; this is just another such turn, now starved for nouveau-human-intelligence. This is when life-long learning and national mobilization of entrepreneurialism on platform economies will become mandatory as national survival strategy.