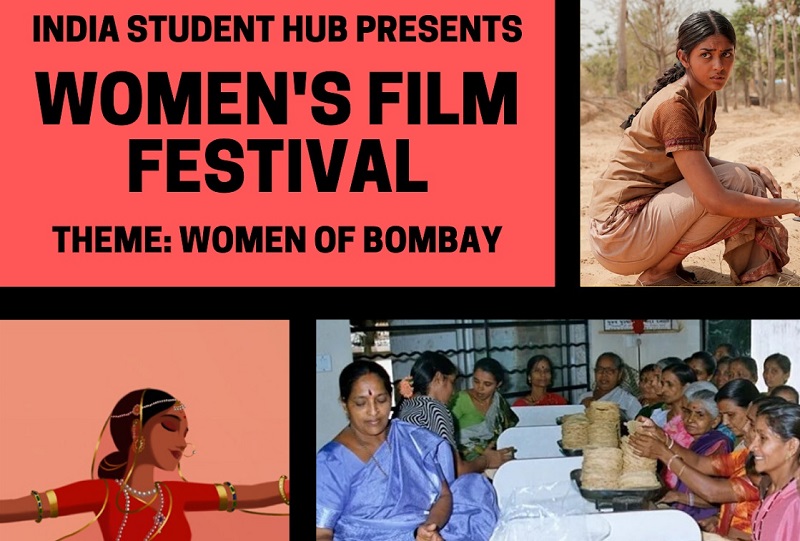 February 29-March 1 event showcases some of the most exceptional works by women.

Some of the most exceptional works documented by women in recent times are being showcased at a two-day women’s film festival hosted by the Indian Embassy in Washington, D.C., from February 29 to March 1.

Significantly, the event organized by the Embassy of India Student Hub coincides with the 100th anniversary of the women’s suffrage in the United States.

Not just this, the year 2020 is also significantly important when it comes to women’s rights movements across the world as it also marks the 25th anniversary for the Beijing Platform for Action and 20th anniversary of the UN Women, Peace and Security Agenda.
WHAT: Women’s Film Festival 2020
WHERE: George Mason University, The Hub
WHEN: February 29-March 1
TICKETS: Visit the website

To celebrate all these milestones of women empowerment and to further the feminine voice in shaping a new India, the Embassy of India Student Hub came up with the idea of recognizing the art and talent of women artists by organizing this Women’s Film Festival.

The festival was preceded by an ‘Opening Night’ at the Embassy of India on Friday. A shorter iteration was also held in New Jersey.

The theme of the event is ‘Insights of Women of Bombay.’ For anyone who has lived in or visited Bombay or Mumbai as it’s now called, would agree that the home to Bollywood – the world’s largest film industry — has been a trendsetter in many ways for the Indians.

While it provides more opportunities to women in various artistic spheres, it also anecdotally remains a place where women experience a safer and more liberated culture.

However, the city is not exempt from the many challenges women have and continue to face in the dream land of India. It was only apt to center the stories stemming from this unique perspective.

To be held at the George Mason University, the event would see the screening of films such as Zubeidaa, My Home India, Lijjat Sisterhood and Transqueen India on Feb 29.

On March 1, it would see Bombay Rose, Nayantara’s Necklace, Love Sonia, Can’t Hide Me and Made for Each Other.

From films lasting just a few minutes to a couple of hours, the selection features films with a unique focus and perspective on women’s rights and place in the society.