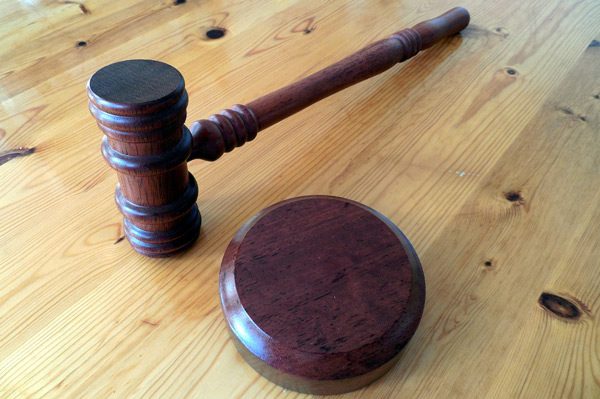 Harvard and the Massachusetts Institute of Technology filed a lawsuit in District Court in Boston Wednesday morning against the Department of Homeland Security (DHS) and US Immigration and Customs Enforcement (ICE), the Harvard Crimson reported

The new rules issued Monday have caused great consternation among a million foreign students, including over 250,000 from India with a “disappointed” New Delhi seeking a relook at the issue during India-US foreign office consultations Tuesday.

The new guidelines bar international students attending colleges and universities offering only online courses from staying in the US and deny visas to those planning to take such classes in 2020 fall semester.

The also require that they transfer to an institution offering in-person instruction or risk “immigration consequences including, but not limited to, the initiation of removal proceedings.”

“The order came down without notice—its cruelty surpassed only by its recklessness,” Bacow wrote in an email to affiliates. “We believe that the ICE order is bad public policy, and we believe that it is illegal.”

DHS and ICE did not immediately respond to requests for comment, the Crimson said.

The guidelines were released just hours after Harvard announced it would house no more than 40 percent of undergraduates and would hold all College classes online in the fall.

Massachusetts Attorney General Maura Healey too announced Tuesday that her office “will sue” over the guidelines, which she called “cruel” and “illegal.”

Still, Bacow and Harvard chose not to wait for Healey’s suit, the Crimson said.

Their case argues that the guidelines violated the Administrative Procedure Act by failing to consider “important aspects of the problem” in advance of its release, failing to provide a reasonable basis for the policy, and failing to adequately notify the public.

“As a university with a profound commitment to residential education, we hope and intend to resume full in-person instruction as soon as it is safe and responsible to do so,” Bacow wrote.

“But, until that time comes, we will not stand by to see our international students’ dreams extinguished by a deeply misguided order. We owe it to them to stand up and to fight—and we will.”