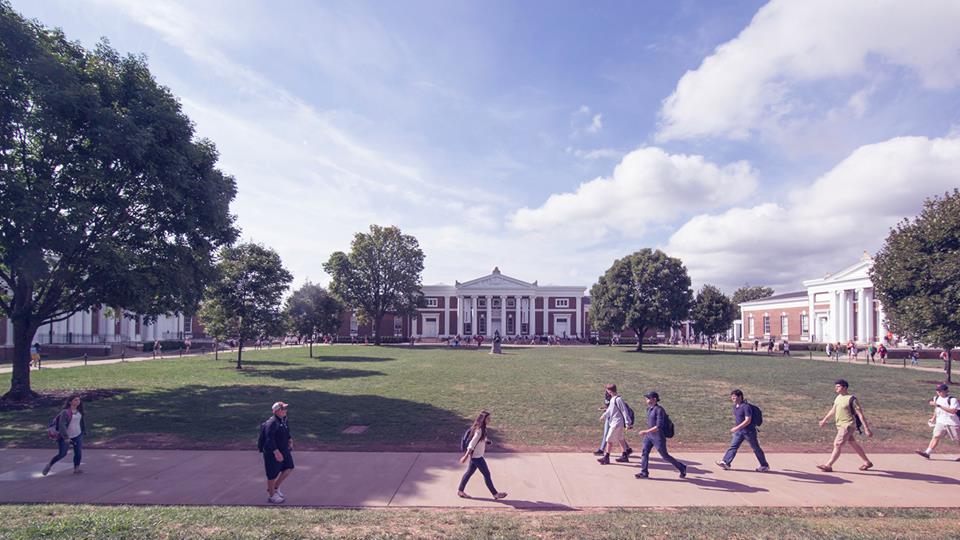 India has conveyed its concern to the US over a new rule barring students taking online-only classes fearing this may force a large number of Indian students studying in the US to return home.

Raising the issue during virtual foreign office consultations on Tuesday, it urged Washington to keep in mind the role educational exchanges have played in the developing relationship between the two countries.

The new rules issued Monday have caused great consternation among a million foreign students in the US, including over 250,000 from India with a “disappointed” New Delhi seeking a relook at the issue.

The new guidelines bar international students attending colleges and universities offering only online courses from staying in the US and deny visas to those planning to take such classes in 2020 fall semester.

The also require that they transfer to an institution offering in-person instruction or risk “immigration consequences including, but not limited to, the initiation of removal proceedings.”

The issue was raised raised by Indian Foreign Secretary Harsh Vardhan Shringla with his counterpart US Under Secretary of State for Political Affairs David Hale during Foreign Office Consultations, Srivastava said.

“We are concerned over the possibility that this may lead to the return of large number of Indian students studying in the US. We have conveyed our concern to the US side,” he said.

“We’ve urged US that we need to keep in mind the role that educational exchanges and people to people relations have played in the development of our relations,” Srivastava said adding, “US has noted our concerns,” he added

Meanwhile he University of Southern California (USC) has joined an amicus brief strongly supporting a lawsuit filed by Harvard University and the Massachusetts Institute of Technology against the new rule.

“The university also is working with legislators and our fellow educational institutions to find solutions to protect international students in the wake of this week’s ICE announcement,” University President Carol L. Folt said in a statement.

“USC has joined an amicus brief supporting the lawsuit recently filed by @MIT and @Harvard —and we are actively considering other legal options,” she tweeted.

“USC’s vibrant international community is vital to our University and has been since our founding in 1880,” the highly rated private research university located in Los Angeles, stated.

“Issued without warning or broad consultation, the policy could negatively impact countless international students, and restrict research and competitiveness not only here but at research universities across the nation,” it said.

“Given the broad range of courses being offered, both in person and online, we are optimistic we will be able to support our international students to study in person safely if they wish, but it may take a few days.”

A total of 12,265 international students were enrolled during the 2019-20 academic year, according to the university’s website.

USC’S move came a day after the two elite institutions —Harvard and the Massachusetts Institute of Technology –  filed a lawsuit in District Court in Boston Wednesday morning against the Department of Homeland Security (DHS) and US Immigration and Customs Enforcement (ICE).

The lawsuit seeks a temporary restraining order and preliminary and permanent injunctive relief to bar the DHS and ICE from enforcing the new federal guidelines, according to University President Lawrence S. Bacow.