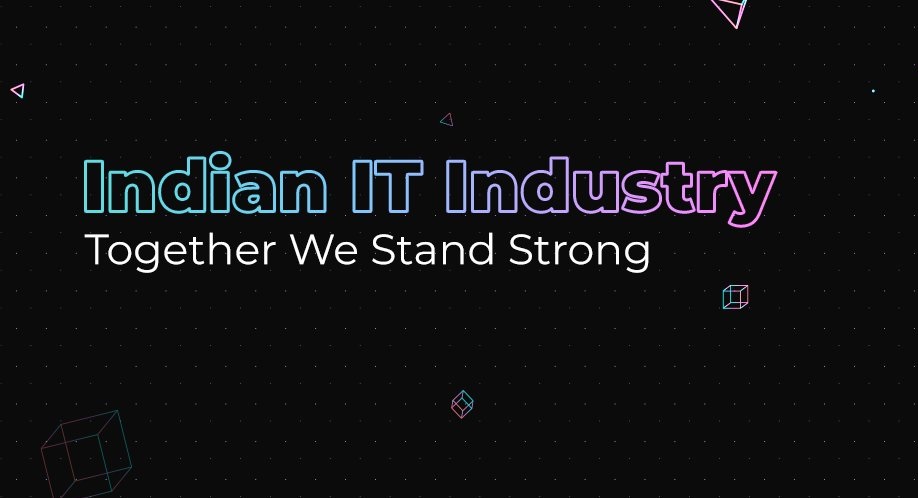 The National Association of Software and Service Companies (NASSCOM) has also questioned the order “at a time when there is a huge shortage of STEM skills in the US, that workers on short-term non-immigrant visas like H-1B and L-1 help bridge.”

“As the world opens up post the covid-19 induced lockdowns, it is important for the US to be able to access talent critical to the recovery phase,” it said in a media release Wednesday.

“Measures that restrict access to talent will slow-down the recovery phase of US economy, jobs, innovation and R&D,” warned the Indian trade association.

Trump’s executive order on Aligning Federal Contracting and Hiring Practices with the Interests of American Workers “appears to have been made based on misperceptions, and misinformation,” it said.

Both elements of the Executive Order mandate reviews, reports, and development of policy and practice and recommendations rather than mandating any immediate changes.

There were over 625,000 active job vacancy postings advertised online for jobs in common computer occupations, including those most common to H-1B visa holders, in the 30-day period ending May 13, 2020.

The Executive order directs the heads of each federal department and agency to review the use of offshore services as well as temporary foreign labor (H-1Bs, L-1s) in the execution of contracts awarded in FY 2018 and 2019 and issue a report within 120 days to the Director of the Office of Management and Budget.

The reports will also assess impacts on US workers, the US economy, national security, and the efficiency of Federal procurement.

Additionally, the executive order also requires the Secretaries of Labor and Homeland Security to “take action” within 45 days “to protect United States workers from any adverse effects on wages and working conditions caused by the employment of H-1B visa holders at job sites (including third-party job sites).”

This underscores and sets a timeline for the agencies to finalize and publish some of the regulator measures that have been discussed by the Administration and mentioned again in the June Proclamation, NASSCOM said.

These may include the changes to the definitions of “specialty occupation”,“employer”, and “employer-employee relationship” it said.