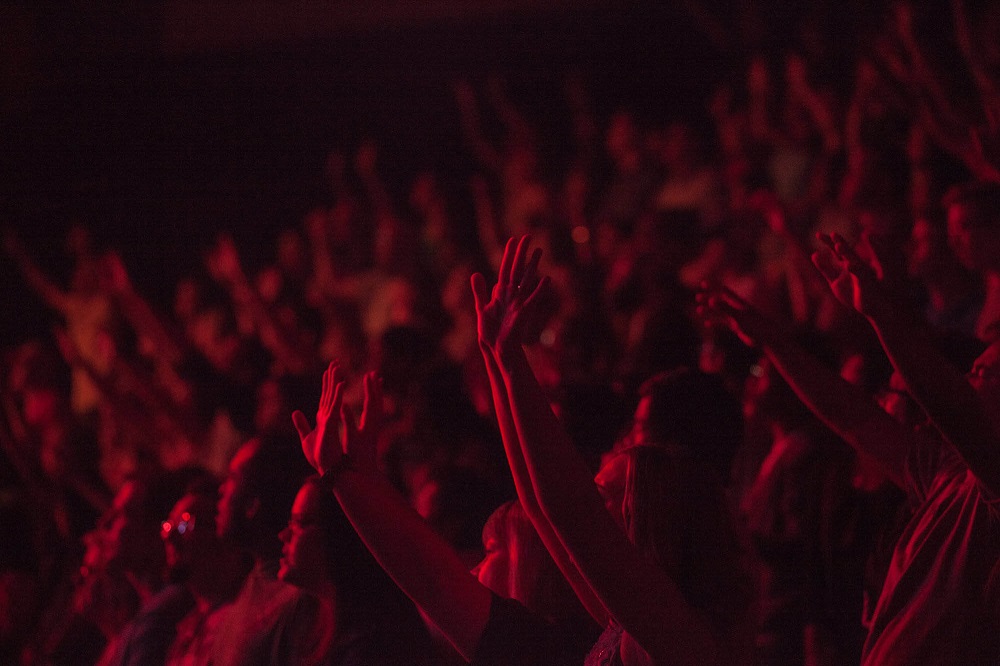 Let’s not demonize protestors by associating violence with movements to bring racial equality.

As a teen growing up in a changing America, seeing the systemic racism that affects people of color, specifically black people, is a terrible remnant of America’s past.

The institution of the police was originally founded as a group of vigilantes, meant to enforce fugitive slave acts. Undoubtedly, police departments have seen reforms over the last 50 years, but still, there is an inherent prejudice against black people.

To claim that systematic racism does not exist in America is to disregard centuries of history that says otherwise. And then to call nonviolent institutions fighting this injustice “racist” who “use terror with impunity,” is to be blind to what is happening.

The Black Lives Matter (BLM) movement is not some fringe, “radical liberal,” propaganda movement, but a respectable nonviolent activist group recognized by politicians, celebrities, and governments all over the world.

For me, the BLM movement represents more than just three words on a page. It represents the people that I am around every day, my fellow classmates, and my friends.

For the past six years, I have attended school in one of the most diverse places in America. I have met people from different backgrounds: racial, religious, socioeconomic, etc.

But what has always stood out more than anything else is having tolerance for each other, supporting people through tough times, and standing up for what is right.

My high school is a leader in social justice among high schoolers, regularly holding discussions on equal opportunity for everyone, protesting, and acting against injustices in our society.

This has allowed for conversation about race to develop organically, addressing America’s disturbing past and how that still affects people in today’s world.

The killing of a black man George Floyd, for no reason is not a one-off. It is just another example of the prejudice that many Americans have towards black people.

From Trayvon Martin to Eric Garner to Brenna Taylor to George Floyd, police officers have killed black people without reason, and nothing seems to have really changed.

However, many have come to define these protests as violent riots, when in reality these riots are actually one-offs. Yet why do we hold the protestors to a higher standard than the police departments, when the police are the ones who have sworn to protect all people?

We need to recognize that people are protesting because there is a real issue of systematic racism in America. We cannot and should not try to demonize the protestors by associating violent protests that are not related to the greater movement to detract from the overall movement.

I believe that it is crucial that we focus on highlighting the importance of these movements to bring equality in America. However, many times, when we let certain media groups degrade and destroy the real meaning of these movements, we lose their importance.

Politics and sensational media have often made this issue so much worse by highlighting the worst thus feeding straight into the wrong notion that these movements are doing more harm than good.

This is just not true. I can speak with firsthand experience the positive impact BLM has had on my community, highlighting the systemic and systematic racism in society, and calling people out to change their ways and their thought processes.

But there is still a tremendous amount of work that needs to be done to combat the lingering effects of racism and segregation caused by past generations. The BLM movement’s goal is to focus on and actively fighting them.

But we let people’s view of these movements be limited by the protests that occur when something truly horrific happens to a person of color and allow others to try to demonize these people in the times when they are the most angry.

In doing so we hurt the cause to make America a better place than it is today, to make America what it promises every citizen it will be, a place for “freedom and justice for all.”

America is at a turning point, one where we could see true reform to stop the systematic racism that exists within American society, specifically in the police departments.

But for this to happen, we cannot allow people to use factually wrong information propagated by some to try and demonize these movements and hurt the progress that America is finally making in the right direction.

Protestors and looters are not the same (September 11, 2020)

To understand racism, one has to encounter it (September 8, 2020)

Black lives must matter before all lives can matter (September 2, 2020)

BLM movement targets systemic racism in the US (September 1, 2020)