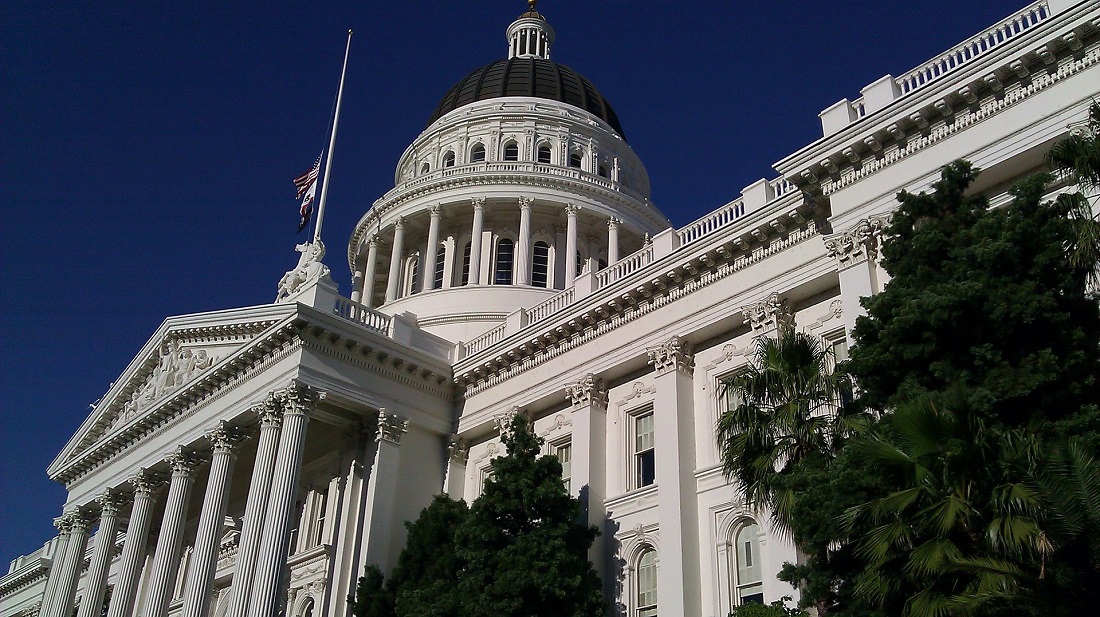 Both Trump and Biden campaigns are courting the small but possibly pivotal voting bloc.

The new and interesting ways in which both Republicans and Democrats are courting Indian Americans this year shows that their “time in the political spotlight has really arrived,” says the co-author of a new survey.

Indian Americans are about 1% of the US population and make up .82% of all eligible voters in the US — but are large enough in numbers to make a decisive difference in certain swing states.

No wonder both Republican President Donald Trump and his Democratic challenger Joe Biden’s campaigns have been courting this small but possibly pivotal voting bloc this year.

“We’re seeing it in an unprecedented way this election,” Milan Vaishnav, who directs the South Asia Program at the Carnegie Endowment for International Peace, told NPR.

“I mean, both the Trump and the Biden campaigns have cut television and online ads just for this demographic,” he said when asked how the two major parties have reached out to Indian Americans.

Vaishnav is one of the authors of a study of Indian American voters by the Carnegie Endowment, Johns Hopkins School of Advanced International Studies and the University of Pennsylvania.

“What the Republicans have tried to do is really emphasize again the partnership between Donald Trump and (Indian Prime Minister) Narendra Modi,” he said.

Republicans, according to Vaishnav, are saying “We have formed a unique personal bond. And for this reason, if you want to see US-India relations succeed in the future as Indian Americans, you should really come to our side.”

“What Joe Biden, the Democrats have really done,” according to Vaishnav, is to say, “Indian Americans have really been the poster children for America’s legacy of relatively open immigration.”

“And if you want an America that is more inclusive, that is more tolerant, that is more welcoming to you and your family members and those who may wish to come from India after you, then there’s really only one choice in this election: that is the Democratic Party.”

“And so we are seeing both sides really court this vote, I think, in new and interesting ways, which is a recognition that their, sort of, time in the political spotlight has really arrived,” Vaishnav said.

“The survey is pretty unambiguous,” Vaishnav told NPR noting of the 936 Indian American citizens surveyed in September, 72% planned to vote for Biden and 22% for Trump. In 2016, 77% voted for Hillary Clinton and 16% for Trump.

“And that is actually in keeping with past trends of the pro-Democratic orientation of Indian Americans in this country in terms of their voter turnout,” he said.

The top three issues important to Indian American voters across the board were the state of the economy, health care and racism and racial discrimination, Vaishnav said.

“And in some ways, this isn’t all that surprising, given that these are precisely the issues that all Americans are really worried about in the face of an economic crisis, a pandemic, and the kind of national conversation we’re having around race and social justice,” he said.

“What surprised us was the extent to which foreign policy really didn’t rate very much,” Vaishnav said noting just 3% of Indian Americans said that US-India relations was going to be their No. 1 election issue this fall.

Asked if it was true that Indian American vote is not a swing vote, he said, “There is certainly truth in the absolute numbers. In fact, Indian Americans are less than 1% of the eligible electorate.”

“However, there are two caveats to that,” Vaishnav said. “The first is that their numbers are growing rapidly. Indians in America have grown by more than 150% since the year 2000.”

“Secondly, they are now sizable enough in certain swing states, places like New Hampshire, Pennsylvania and Michigan, that their numbers are actually larger than the margin of victory in the 2016 presidential election.”

“So while in aggregate they are not huge, they can be pivotal in certain swing states,” he said.