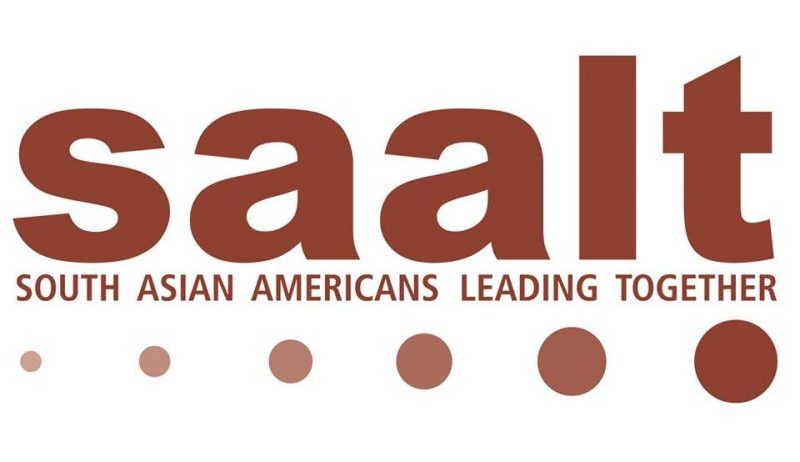 South Asian Americans Lead­ing Together (SAALT), a leading community advocacy organization, has called for a complete overhaul of the US immigration system to ensure a pathway to citizenship to all.

The election of Joe Biden and Kamala Harris provides an opportunity for pushing the policies that matter to the South Asian communities, it said congratulating the Democratic pair on their historic win.

“This election opens up greater potential for pushing the policies that matter to our communities,” said Lakshmi Sridaran, Executive Director of SAALT, congratulating Biden and Harris on their historic win.

“We will rely on the same vigilance that propelled historic voter turnout and accurate vote counts to hold this Administration accountable to our communities.”

“This means a complete overhaul of our immigration system that ensures a pathway to citizenship for all, covid-19 relief packages that include immigrants of all status, increased language access resources, an end to detention and the militarization of US borders, and the transformation of policing as we know it,” Sridaran said.

“We will celebrate and heal, but we also know the work of undoing the immense harm of the last four years and affirmatively laying the groundwork for meaningful systems change requires intention and political will,” she said.

“In order for this Administration to truly acknowledge the Black and brown communities whose years of organizing delivered their victory, beyond representation, we expect them to exercise that political will to the full extent on behalf of our communities,” Sridaran said

The historic voter turnout and inspiring shifts of traditionally conservative states were a direct result of years of organizing by Black and brown communities who felt the brunt of the Trump Administration’s xenophobic and racist polices and dangerous rhetoric, SAALT said.

A focus on disenfranchised voters of color instead of relying on the Democratic Party’s usual outsized focus on moderate white voters, harnessed the political organizing power of communities of color across Georgia, SAALT said.

This critical shift in priorities should inform the Biden-Harris Administration.

“At SAALT, we look forward to continuing to build community power, strengthening coalitions across communities of color, and advocating for just and equitable federal policies alongside the new Administration,” Sridaran said.