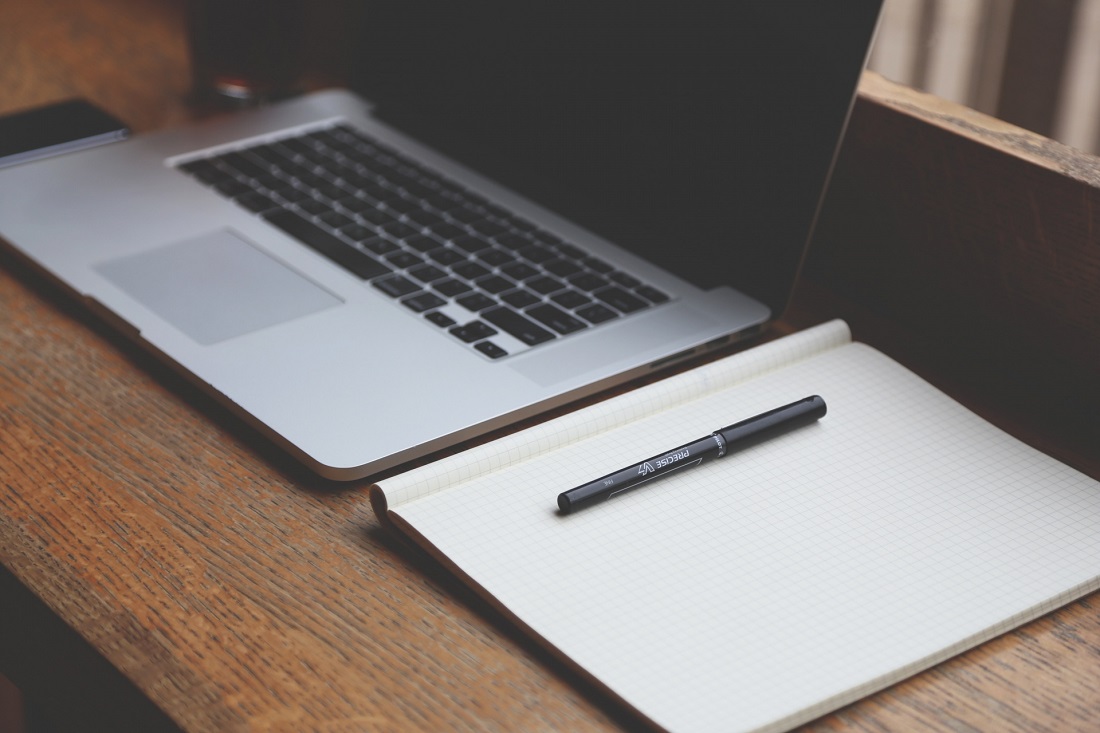 A US federal court has permanently shut down a large-scale technical-support fraud scheme that used India based call centers to allegedly defraud hundreds of elderly and vulnerable US victims of thousands of dollars.

The court in Florida issued an order of permanent injunction against Michael Brian Cotter, 59, of Glendale, California, and four companies in the case investigated with the help of India’s Central Bureau of Investigation (CBI).

A complaint filed in October 2020 alleged that Cotter worked with unnamed co-conspirators in India from at least 2011 to 2020 to operate a technical-support fraud scheme, the Justice Department announced Tuesday.

The scheme allegedly contacted US consumers via internet pop-up messages that falsely appeared to be security alerts from Microsoft or another well-known company.

When victims called the toll-free number, they were connected to India-based call centers participating in the fraud scheme, a Justice Department release said.

Eventually, the call center workers would falsely diagnose non-existent problems and ask victims to pay hundreds of dollars for unnecessary services and software.

The complaint asserted that Cotter worked with co-conspirators in India to operate the scheme, including registering website domains, setting up shell companies, and entering into relationships with banks and payment processors to facilitate the collection of funds from victims of the scheme.

Individual victims payed hundreds to thousands of dollars to the scheme for unwanted and unnecessary technical-support services, Justice Department said.

Under the terms of the consent decree of permanent injunction, the defendants agreed to be permanently barred from, among other things, offering for sale via telemarketing or website any technical-support service or software and advertising via computer pop-up messages.

The widespread fraud was brought to the attention of the Transnational Elder Fraud Strike Force by Microsoft, which often is impersonated by those engaged in technical-support fraud schemes.

Justice Department said since President Donald Trump signed the bipartisan Elder Abuse Prevention and Prosecution Act (EAPPA) into law, it has participated in hundreds of enforcement actions in criminal and civil cases that targeted or disproportionately affected seniors.

Indian Americans arrested in IRS phone scam that was being operated from India (December 1, 2017)