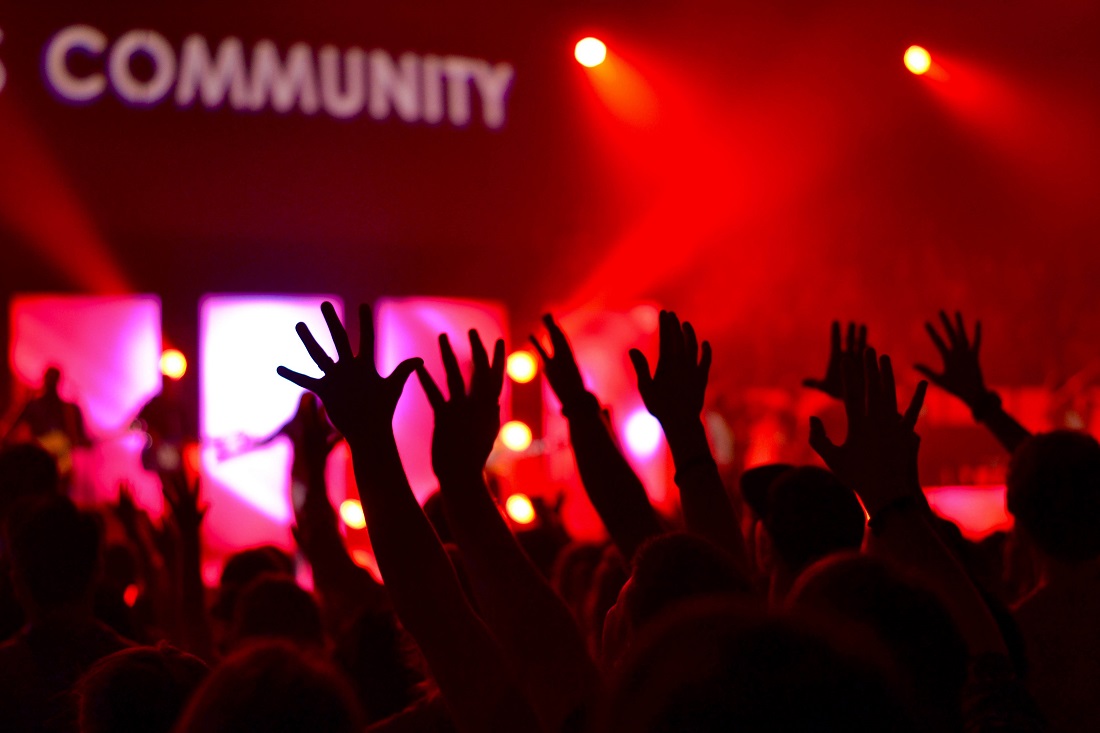 Many South Asian Americans tap into their community to kick-start their political careers.

Even as South Asian Americans have become an increasingly active force in the US politics, many still tap into their community to kick-start their political careers, according to a new report.

While their numbers have gone from only two candidates running in 2000 to about 40 in the past two election cycles, most South Asian American political activity still falls within the Democratic Party, according to a FiveThirtyEight analysis.

This was evidenced by both the number of candidates running and where donors are giving their money, it said. Polls also find that the majority of South Asian Americans identify as Democrats.

South Asian American candidates this past election cycle ranged from New York progressives like Suraj Patel to Tennessee Republicans like Dr. Manny Sethi, who ran in his state’s primary for the US Senate on an explicitly pro-Trump agenda, it noted.

But while Republicans have made some inroads in recent years — especially in courting Indian Americans — only a few Republican congressional candidates advanced to the general election, and they faced long odds, FiveThirtyEight said.

Patel, was able to get his 2020 campaign for Democratic primary in New York’s 12th Congressional District off the ground primarily thanks to Gujarati Americans and other South Asian American donors, it said.

Nearly 84 percent of the $1 million he raised from individual contributors came from South Asian Americans.

“You don’t have the same sort of support systems that have been built over the generations for other groups,” Patel was quoted as saying about campaigning as an Indian American.

“It’s just like how our families built their businesses: borrowing from friends and networks and informal networks of mentorship and support from niche communities.”

“However, it’s also a complicated story: While fundraising from within the South Asian American community can help get campaigns like Patel’s off the ground, community support doesn’t always guarantee success and can pose a unique set of challenges for newcomers.”

“In fact, we found a fairly strong coethnic donation effect — that is, many South Asian Americans gave disproportionately to candidates who were also South Asian,” it noted.

When candidates of color are on the ballot, those of the same race or ethnicity are more motivated to give, it said citing a study by Jake Grumbach, a professor of political science at the University of Washington.

His study of political donations in general elections from 1980 to 2012 found that the effect is particularly strong among Asian Americans.

READ: List of Indian Americans in the Biden administration (January 2, 2021)

Jayapal, for example, received about $250,000 from South Asian American donors during her first run for Congress in Seattle in 2016, but that was only a small fraction of the $3 million she raised that year from her broader progressive coalition, according to FiveThirtyEight.

Meanwhile, Bera and Khanna, who represent California districts near Sacramento and San Jose, respectively, received more than half of their big-dollar donations from South Asian American donors in their first runs for Congress.

But as their tenure in Congress has lengthened, their funding sources have grown less reliant on South Asian American donations — especially Bera’s, the website said.

Unlike the others, however, Krishnamoorthi, who represents a district in the Chicago suburbs that has substantial Indian American population, has actually increased his reliance on South Asian American donations since his first run for Congress in 2012, and he continues to receive a majority of his funding from South Asian Americans.

“Krishnamoorthi’s continued reliance on South Asian Americans for the bulk of his donations may have something to do with his politics differing from the other Samosa Caucus members — at least when it comes to issues that touch the subcontinent,” FiveThirtyEight said.

“These differences expose some of the ideological and political schisms within the broader South Asian American community — even among those just participating in Democratic Party politics — and is one reason fundraising primarily from other South Asian Americans can be challenging,” the website said.