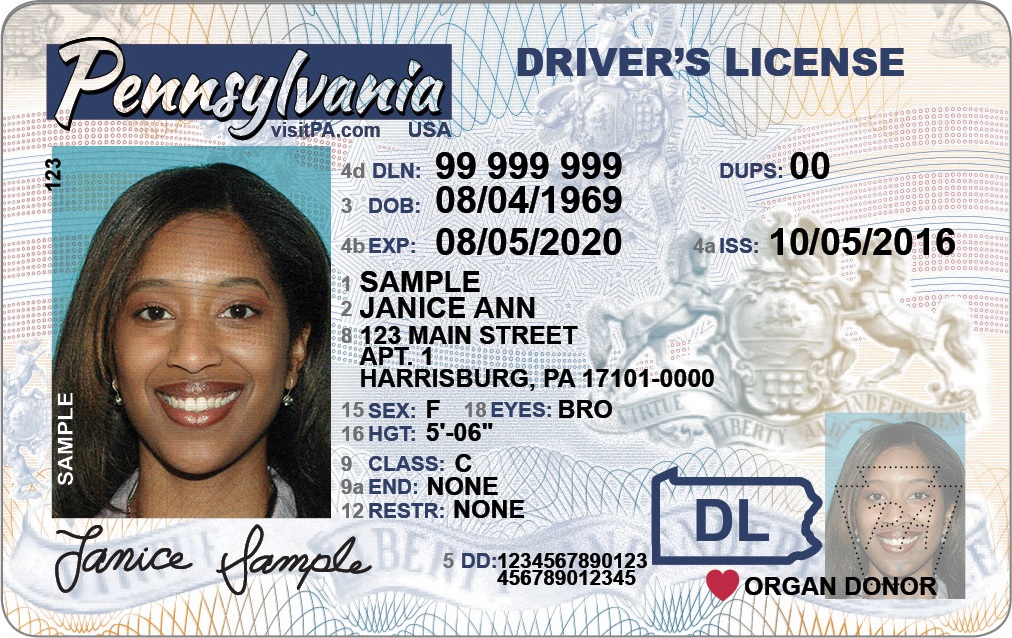 While some jurisdictions across the country are renewing driver’s license based on H-4 receipts, others are still are requiring an approval notice from USCIS.

When Minnesota resident Sakshi Singh, who is currently awaiting her H-4 visa extension, went for her driver’s license extension recently, she had little hope.

“I had been on immigration and visa forums online and heard many members complain about lack of mobility due to denied driver’s license while on a visa extension wait,” she told the American Bazaar. “Since my license was expiring and without a driver’s license I would have been totally home-bound, I thought it was worth a try to at least go and attempt a renewal. I didn’t have much hope but lo and behold! I was granted an extension for 3 months.”

However, having been stuck in the visa extension limbo she was quick to add, “Looking by the way wait times are going, I may need another renewal before my H-4 arrives, but for now this is a relief.”

But the story isn’t the same everywhere. When Purvit Swami went for her driver’s license extension in her state of residence, Oklahoma, she was flatly told that an approval notice is required and a receipt notice, which she had, was not enough.

Similarly, Mandira (last name withheld upon request) was denied her driver’s license renewal in New Jersey, as she just had the receipt notice. When she informed the local Motor Vehicles commission office that some of her acquaintances were issued in DMV offices in other localities, she was told by an official that she does not qualify for a renewal as her receipt was more than 6 months old.

As the American Bazaar reported, thousands of H-4 holders are waiting for their visa extension.The backlog in processing H-4 visa and EAD extensions are due to new requirements mandated by the Trump administration and processing delays due to Covid-19.

Curiously, H-4 extension petitioners across the United States report varying experiences when it comes to extension of driver’s license, indicating that there are no uniform rules.

Driver’s licenses are issued by individual states, not by the federal government. Requirements, validity and even age limits vary from state to state. For instance, in states such as Idaho, Montana, South Dakota and North Dakota the minimum age for obtaining a full, unrestricted license is 16 years, while in 15 states the minimum age limit is 18 years. Similarly, the validity of a license also varies in states, from 2 years to 8 years.

When the American Bazaar contacted an Illinois Secretary of State Driver Services Department to enquire if licenses could be renewed while a visa extension was pending, we were unable to confirm. (In Illinois driver’s licenses are issued by the secretary of state.) Asked if there are any specific rules regarding the renewals for those awaiting visa extensions, the official said they will get back.

The California DMV’s website does not mention rules regarding pending visas. “For Californians with temporary legal status, their REAL ID DL/ID card will expire on the same date as their U.S. legal presence document, and they can receive a new card with a document,” it states.

While some applicants the American Bazaar spoke to were lucky to get licenses while awaiting extension. For instance, Anandi Shah was able to get a multiple years’ license in New York, based on his spouse’ I-797B form, which indicates approval of a work visa petition.

Others had to produce myriad papers and documents and were still not very lucky.

Rules seem to vary depending on which state one is applying. In fact, some had different experiences with different DMVs within the same state.

Pramod Bal told the American Bazaar that he was able to renew his license at his local DMV for a year. However, others who applied or at different DMVs said they were turned down.

Another applicant who visited a DMV in Texas said an official denied her extension stating that USCIS is not giving extension dates. Dallas-based Sreeja (last name withheld upon request) said she had heard about some applicants getting a 240-day or a 1-year temporary driver’s license while awaiting visa extension. Based on an approval notice from USCIS, which serves as a secondary verification, many DMVs are accepting the application for renewal.

“It looks like the process is different for different states and DMVs with nothing set in stone,” California resident Megha Murthy said. “Just like the H-1B visa draw in the US, which is a game of luck, it appears that a driver’s license while on H-4 may be a matter of luck, too!”

The forgotten workers: Why is no one talking about L-2 visa, EAD delays? L-2 holders are suffering as much as H-4 holders (February 23, 2021)

DHS to introduce biometric system to cut visa overstays (May 26, 2017)