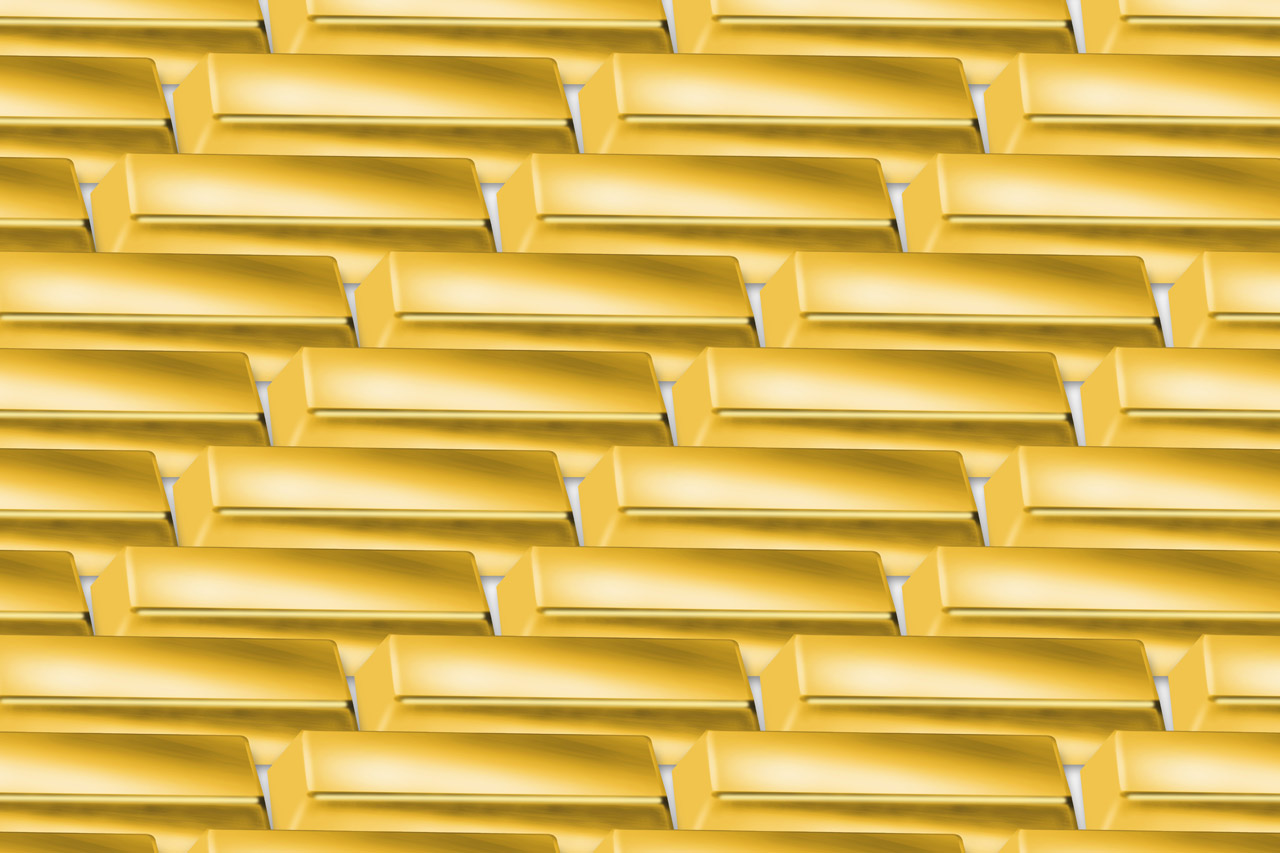 By Rajesh Mehta and Uddeshya Goel

A mere 2 percent of the total wealth generated in India last year is enough to provide quality health services free for all citizens for a year.

As we walk through the pandemic year of 2020-21, the quote by Greek Platonist philosopher Plutarch seems to materialize: “An Imbalance between rich and poor is the oldest and most fatal ailment of all republics.” The long trend of income inequality has been fueled by the pandemic.

As the virus spread, central banks injected $9 trillion into economies worldwide, aiming to keep the growth alive. They slashed positive interest rates to near zero; where rates were already razor-thin, they massively increased asset purchases; many central banks set up emergency funding for struggling companies and pledged to keep their unprecedented settings for the next few years. Across 2020, governments rolled out at least $12 trillion in fiscal stimulus, according to the International Monetary Fund, and central banks provided trillions more in monetary support.

On the macro level, the measures worked. Global bond markets that showed alarming signs of dislocation in March 2020 turned calm. Stock markets across the globe rallied. Currencies in emerging markets strengthened, letting their central banks get in on the easing act, too. The result has been extraordinarily low yields even for the ­longest-dated debt securities and traditionally riskier borrowers.

However, on the micro level, the liquidity loosening unleashed the income disparity levels. The reason beholds in the types of assets which comprise wealth, and how the value of those assets has changed over the plague year, 2020.

For the majority of the population, if they have any substantial wealth, it is usually held in the form of housing and pensions. Among the very richest households, financial wealth and business wealth make up a much larger share of the total. So as liquidity spurred in the system, money channeled through the central banks into the top companies of the world, zooming the financial wealth of the ultra-rich extraordinarily.

As a result, the total wealth of billionaires worldwide rose by $5 trillion to $13 trillion in just 12 months and the number of billionaires in the world boomed from 700 to 2,700 in 2020-21, the most dramatic increase ever registered on the annual list compiled by the Forbes Magazine. On the other hand, due to falling income levels of the masses, the housing prices remained subdued during the majority of the period, denting the wealth of the average households.

Changes in wealth depend both on shifts in the value of existing wealth and additional savings. As many households have experienced falls in their income since before the crisis, saving money became difficult or impossible. In addition, debts are rising among households with both new and existing benefits claims as they grapple with increased economic hardship.

On the flip side, high-income households accumulated the majority of their income as savings in the form of investments, widening the wealth gap.

India, although being relatively poor to the developed nations, the number of billionaires increased from 38 to 140. The total wealth of the billionaires increased to nearly 20% of the GDP, the second most bloated among emerging nations, after Russia. Moreover, more than 55% of billionaire wealth is concentrated in family fortunes, second-worst after Indonesia. The only good news was that bad billionaire wealth, rising mainly from realty and mineral sectors, has declined as a share of the total last year, as new wealth came in industries such as tech, manufacturing, and particularly, in diversified conglomerates.

The net worth of Gautam Adani, a first-generation entrepreneur, jumped $16.2 billion in 2021 to $50 billion, according to the Bloomberg Billionaires Index. This made him the year’s biggest wealth gainer, beating even Jeff Bezos and Elon Musk, who have tussled in 2021 for the title of world’s richest.

However, billionaires are not keeping up with philanthropy, making money much faster than they are giving it away. A mere 2% of the total wealth generated in India in the last year is enough to provide quality health services free for all the citizens of India for a year. There has been strong discouragement by the corporate community against the wealth taxes, citing that such a move will negatively affect the investors’ confidence.

Although there is some reality in arguments of these big corporates, however, a dynamic income distribution system should be installed in the country to close the increasing wealth gap and calm the much anticipated social unrest.  A fundamental change in the income-distribution policy is required, wherein besides the direct fiscal help to the low-income households, the government should infuse cheap funds in the MSMEs through the equity route, rather than debts. This will indirectly support the income levels of 40% of the population, which are directly employed by these small enterprises in India. In addition, anti-takeover laws should be instated with stricter norms by the competition commission of India, preventing monopolies in the economy and decreasing the concentration of wealth.

Evident from the historical events, whenever income disparity and crony capitalism mount in the country, social unrests overtake the economic growth. So whatever happens next in terms of the public’s attitude towards wealth creation depends in part on how the boom evolves from here. Because as the English philosopher, Jeremy Bentham says, “All inequality that has no special utility to justify it is injustice.”

(Rajesh Mehta, a Contributing Editor, is a leading consultant and columnist working on Market Entry, Innovation & Public Policy. Uddeshya Goel is a financial researcher with specific interests in international business and capital markets.)